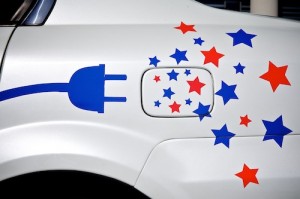 Eyes on the Street: Metro Expo Line 2 Has Parking Available