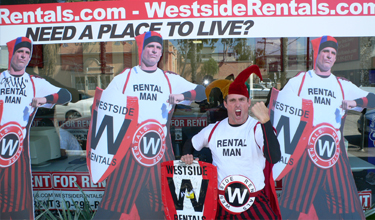 Senate Bill 827, Equity, and the Need for Coalition Building in...