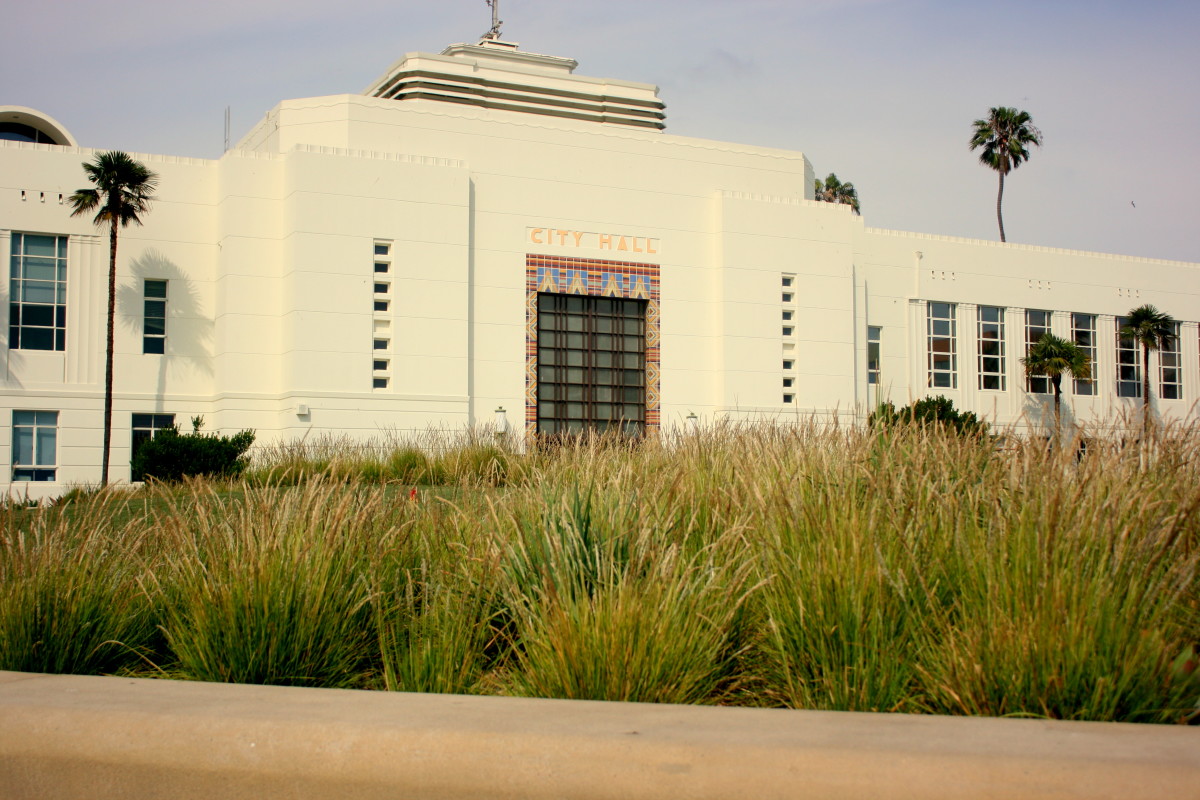 Incumbents Pam O’Connor and Kevin McKeown, along with former City Councilmember Michael Feinstein, will get the backing of the City employees’ unions this November.

The Coalition of Santa Monica City Employees (CSMCE), which represents all the City’s non-safety workers, announced Tuesday that its Political Action Committee (PAC) would support the three candidates from a field of 14 vying to sit on the City Council.

Since City Councilmember Bob Holbrook will not seek reelection after 24 years on the dais, there will be at least non-incumbent elected to the City Council this year.

“These candidates are the best choices for Santa Monica, not simply because of their established record on issues that the community cares about, but also because their vision for Santa Monica includes our members as an integral part,” CSMCE President Lauralee Asch said in an official statement put out Tuesday.

According the official statement on CSMCE’s website, “These candidates are supportive of employees and committed to keeping the level of city services our community deserves and expects.”

The Committee’s influential PAC has supported six of the seven current sitting City Council members, including O’Connor and McKeown, both of whom last ran for reelection in 2010. CSMCE had also backed Holbrook, whose seat is wide open after he announced he would not run for reelection this year.

The Coalition represents about 1,600 City employees, according to its website. Of those 1,600, about 200 live in the City, said Steve Belhumeur, CSMCE PAC Consultant. In addition to getting those members involved in the upcoming election, the PAC could also decide to donate to the candidates or get out their message in other media, Belhumeur said.

Feinstein had the Coalition’s backing in 2000 – the year the Coalition formed – during his last successful bid for reelection. He lost his seat in 2004.

According to CSMCE’s website, the Coalition PAC represents more than 1,600 City employees from 10 different associations and unions, including the Teamsters, Public Attorneys, and United Transportation unions.

Sworn police officers’ and firefighters’ unions endorse separately and are expected to do so later in the election season.