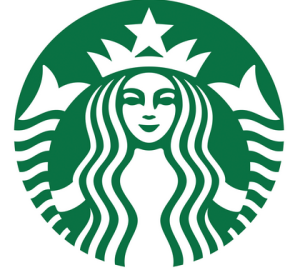 Iconic Plaza at Santa Monica Project Up for Review at Planning...