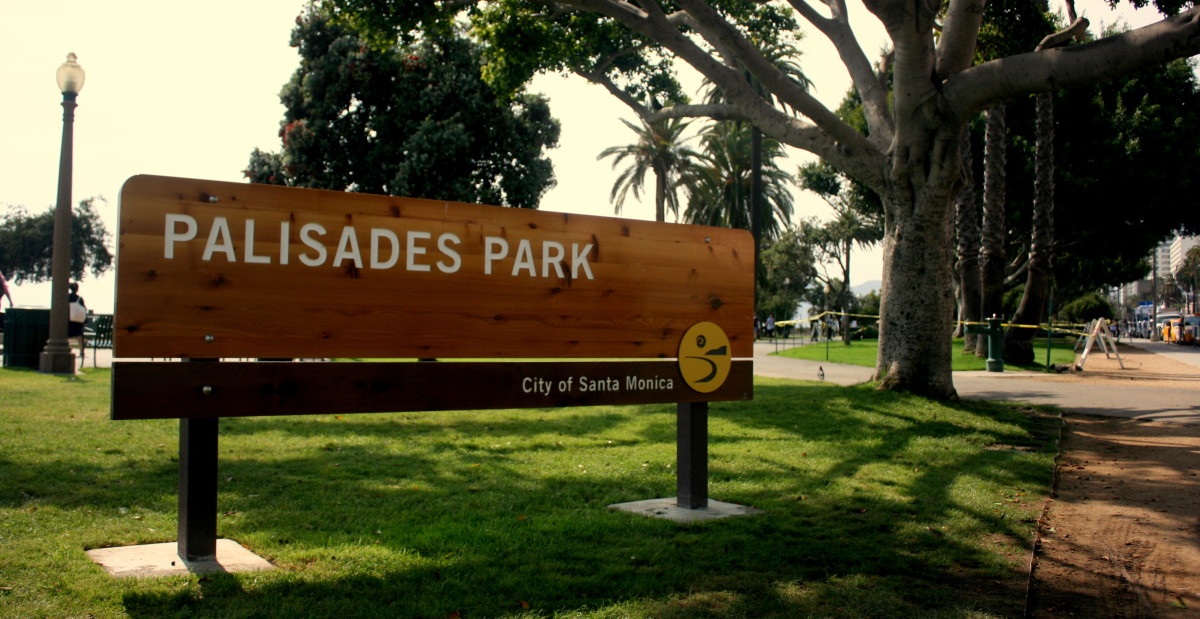 How’re you doing? It’s me, Jason, your old friend. I went to your schools, hung out at your beaches. Remember, I even took my first steps in one of your many parks.

So, I’m writing to you because I’m a little concerned about you. The results of your most recent municipal election have got me a tad worried about who you’ve become over the years.

I get that you are at a cross roads and that can be uncomfortable. Times are changing, the region is growing, and you seem to be really struggling with your success. You have great schools, amazing city planning, a booming economy, and, as a result, some of the best public amenities in the county.

For many years, you’ve really separated yourself from other cities by leveraging your success to help those less fortunate than you.

But what happened with Measures H and HH? Remember, those were the ballot measures that would have created a local revenue stream to help fund desperately-needed affordable housing projects. You approved HH, which said that you believe that the money generated by Measure H should definitely be spent on affordable housing, but then you voted against Measure H, so there will be no money to allocate.

Since 2012, you’ve gone from having about $15 million a year to about $300,000 a year to help keep people of modest means in their homes and to build new homes for your teachers, first-responders, hotel workers, and all the other people who make you run. Since you haven’t really built much in way of new housing in the last 10 years, it’s hard to find affordable rents in town.

To me, Santa Monica, that sounds a bit like lip service. Where did your progressive values go when it came time to make a sacrifice for them? (Not even that big of a sacrifice. Measure H would have only levied a tax on property transfers over $1 million, so most people wouldn’t be paying it most of the time.)

Instead the conversation about H and HH denigrated into blustering about traffic and other minor inconveniences that are not even really related to new housing construction, unless you’re talking about parking requirements being too high. Opponents of the measure said “development” and you jumped to stop it. Nevermind that that “development” would actually have been homes for working people. It’s pretty disappointing that your fear of traffic could trump support for living in an economically diverse community. Even the Sierra Club wasn’t immune to this sort of convoluted logic this election cycle.

And then, there is Pam O’Connor. She was first elected when I was still but a wee lad attending one of your elementary schools. A tireless supporter of public transit, active transportation, and sustainable, urban infill, transit-oriented development, O’Connor found herself on the business end of a nearly $50,000 smear campaign this election season.

A renter and a decades-long resident of Santa Monica, O’Connor saw the local, ostensibly progressive renters’ rights group (SMRR) turn its back on her (after supporting her during her 20 years on the City Council). And local anti-development groups turned their sites on her, even attacking her for being one of the main champions of the Expo Light Rail because they claim — get this — it will cause traffic. The Sierra Club logo even showed up on the anti-Expo Pam hit piece in what was probably the most absurd moment during the election.

The good news is, she won despite the attacks and without SMRR’s help. Now that she has been reelected, she can hopefully get back to representing Santa Monica and the Southbay on the Metro Board of Directors, Expo Construction Authority, and be a voice for regional-minded planning policies at the Southern California Association of Governments.

There was another upside to your election, Santa Monica. Despite a very well-funded campaign to strip the City Council of its authority over the 227-acre airport with Measure D, you voted to uphold the Council’s authority with Measure LC.

But I can’t even celebrate that victory entirely because even that issue turned into a battle of scare tactics with both camps claiming the other side was the one that really wanted to develop the airport. I get that the pro-airport people set the tone for the debate, trying to undermine people’s confidence in the City Council and play on fears (again, the traffic monsters rears its head) of new housing and office space. And their opponents had to fight fire with fire.

But I have to wonder, does this mean that your politics have become so myopic that the only thing that matters to you is how long it takes you to drive your car around and that you are willing to throw out good, environmentally sound planning and policy unless you can somehow be convinced that it’ll keep more people from moving into your neighborhood?

Anyway, I hope that’s not the case. You’re a beautiful a town with a lot going for you. While it’s inevitable that your buildings will change, I hope your values don’t. But I can’t say that I’m too optimistic after last night.