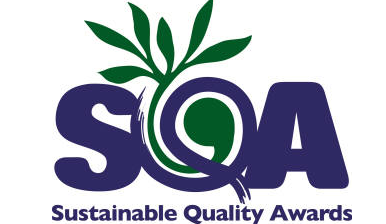 Santa Monica Kicks Off 2017 by Doubling Down on Plans for...