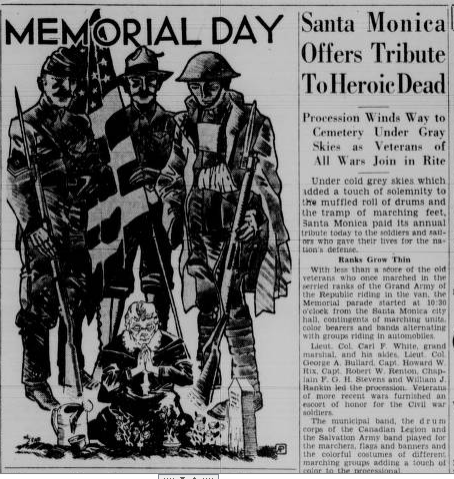 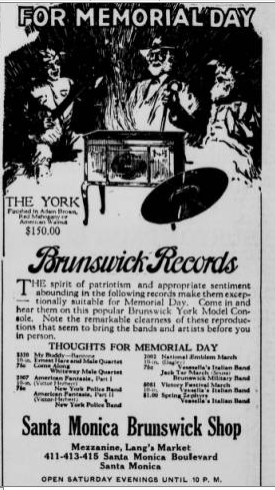 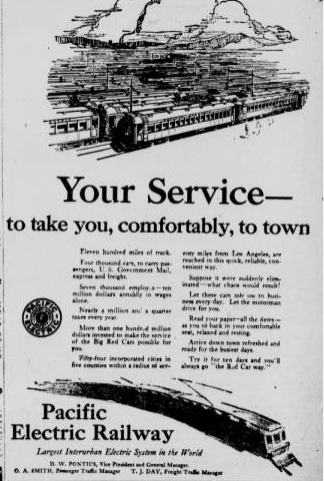 Throwback Thursday: When Santa Monica Pier Was Home to the “Acme...