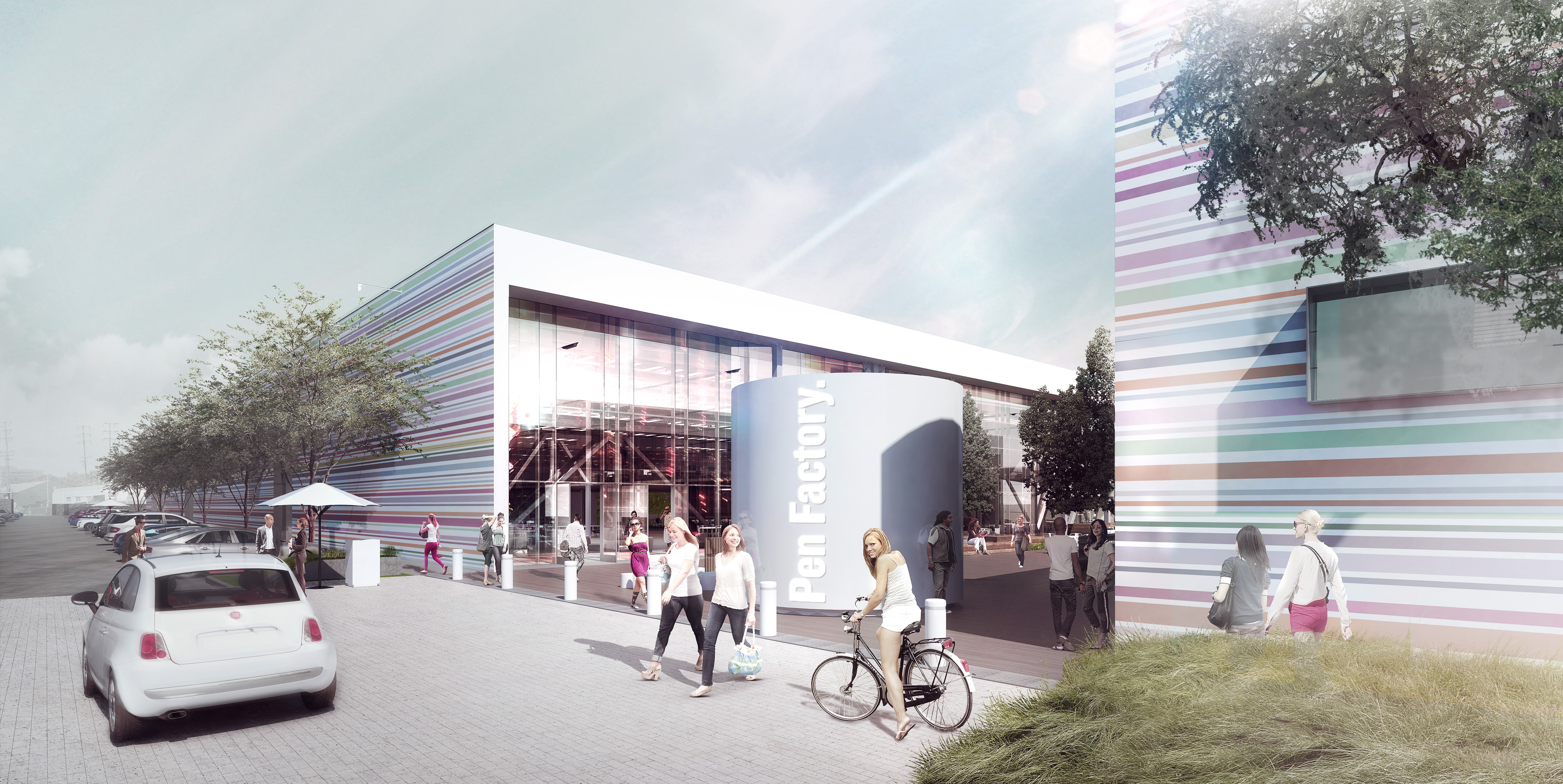 As we reported earlier this week, the former Papermate factory is on track to be reoccupied as about 200,000 square feet of office space. Unlike the thwarted Bergamot Transit Village project, the new Pen Factory — as the property’s new owners are calling it — project won’t have a residential component.

Here’s a closer look at The Pen Factory, which will be located directly across the street from the 26th Street Expo line station. The plans call for simply reoccupying the abandoned Papermate factory as office space as well as adding an additional 7,400 square feet to the existing buildings, bringing the total amount of office space to 204,000 square feet. The plans will also add a one-story subterranean parking structure to the site, according the city’s website. 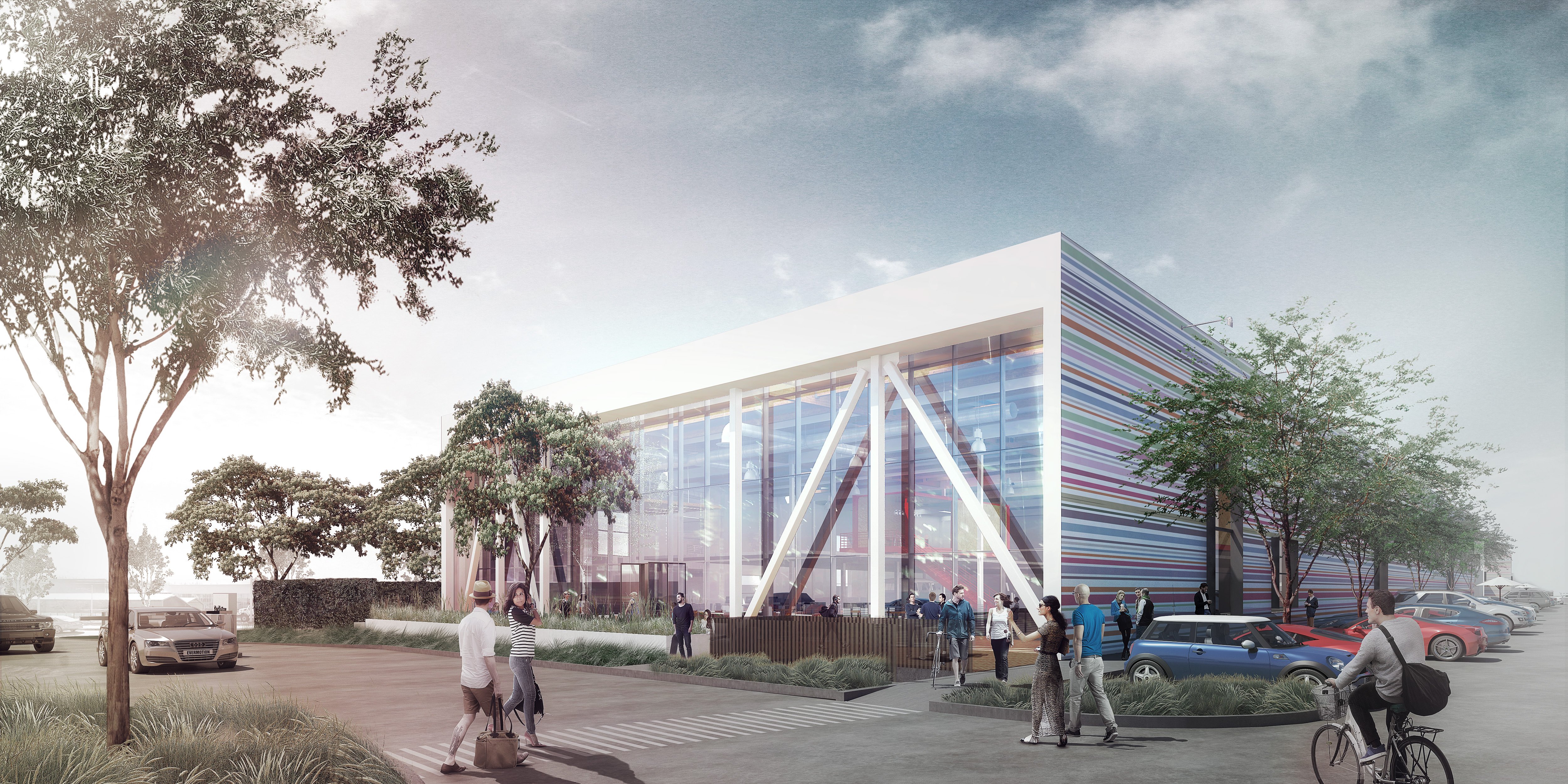 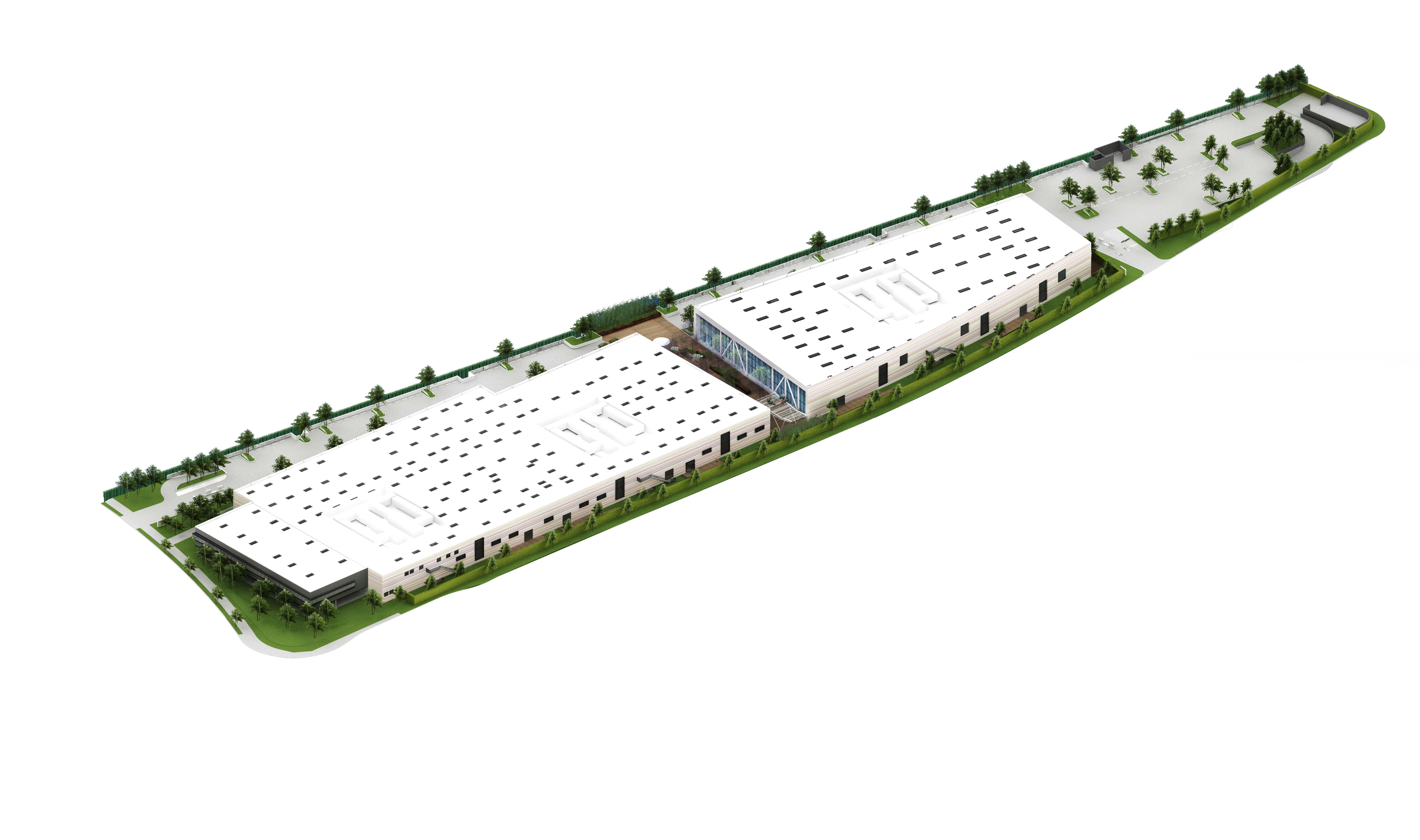 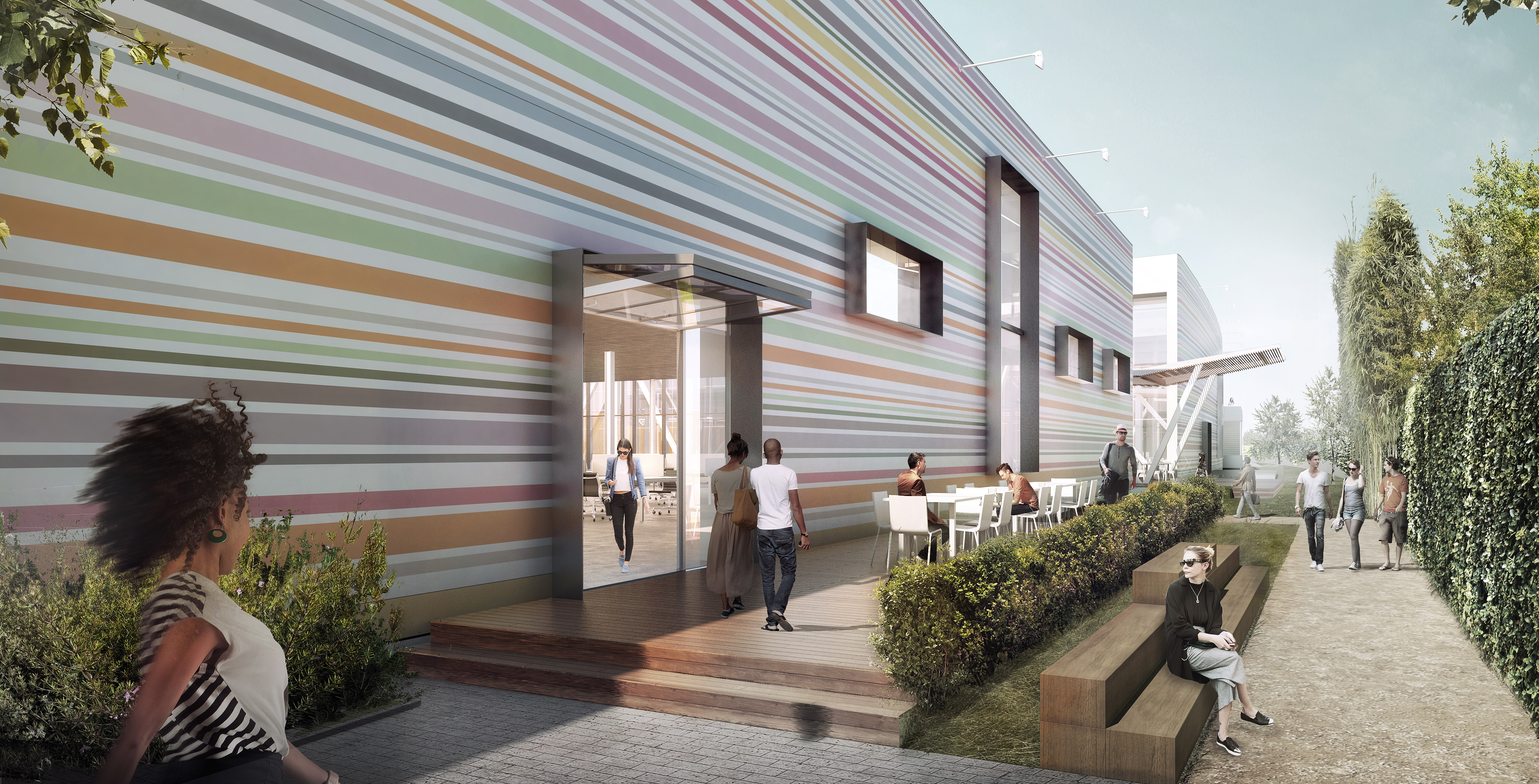 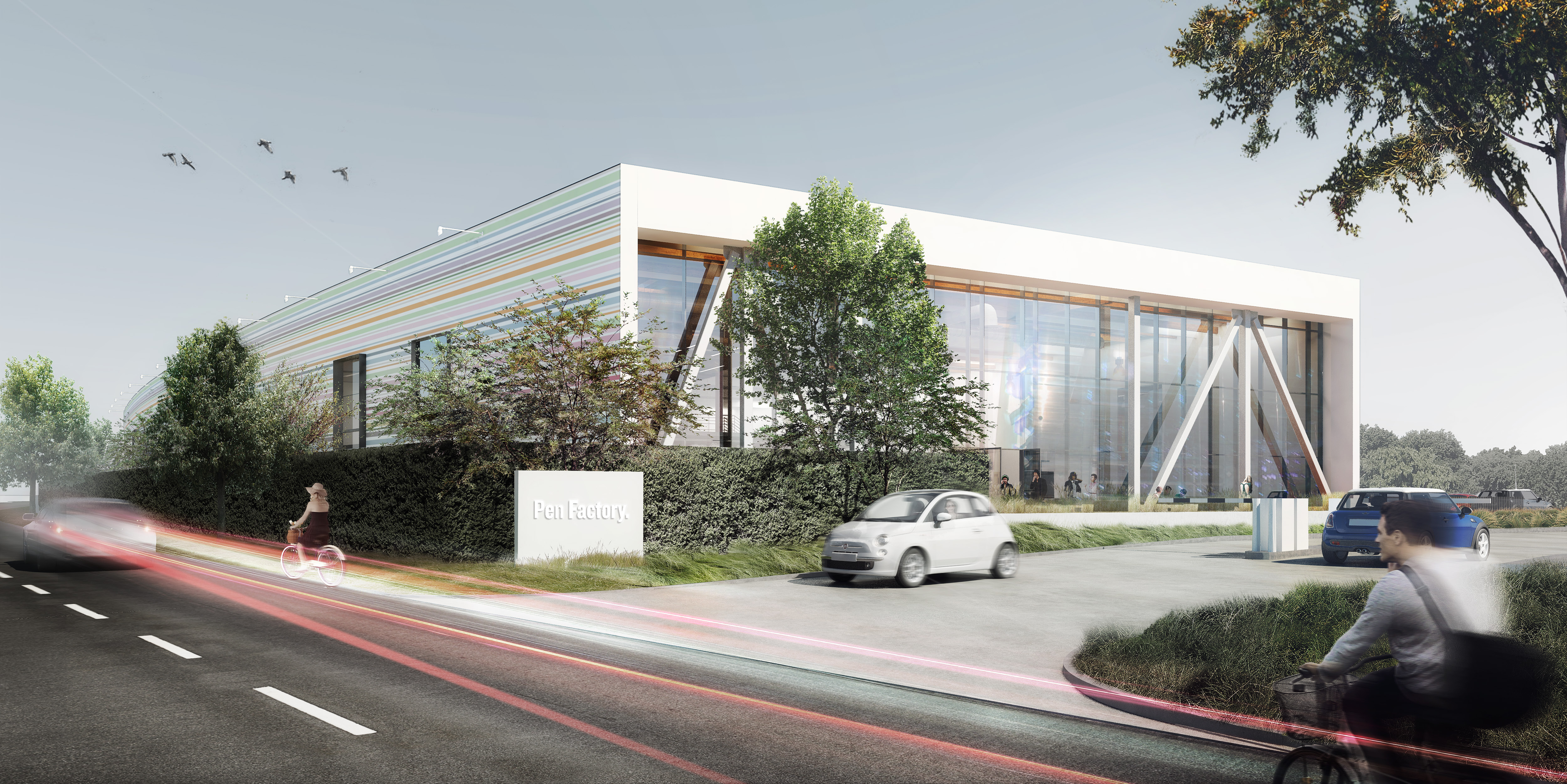 Hines’ plans would have created more than 400 apartments — including about 50 subsidized affordable units — and about 400,000 square feet of new offices directly across the street from the future Expo light rail station at 26th Street and Olympic Boulevard. The new community would have also had the city’s most aggressive traffic demand management (TDM) program.

For comparison, here is a rendering of what the Bergamot Transit Village would have looked like, had it been built. 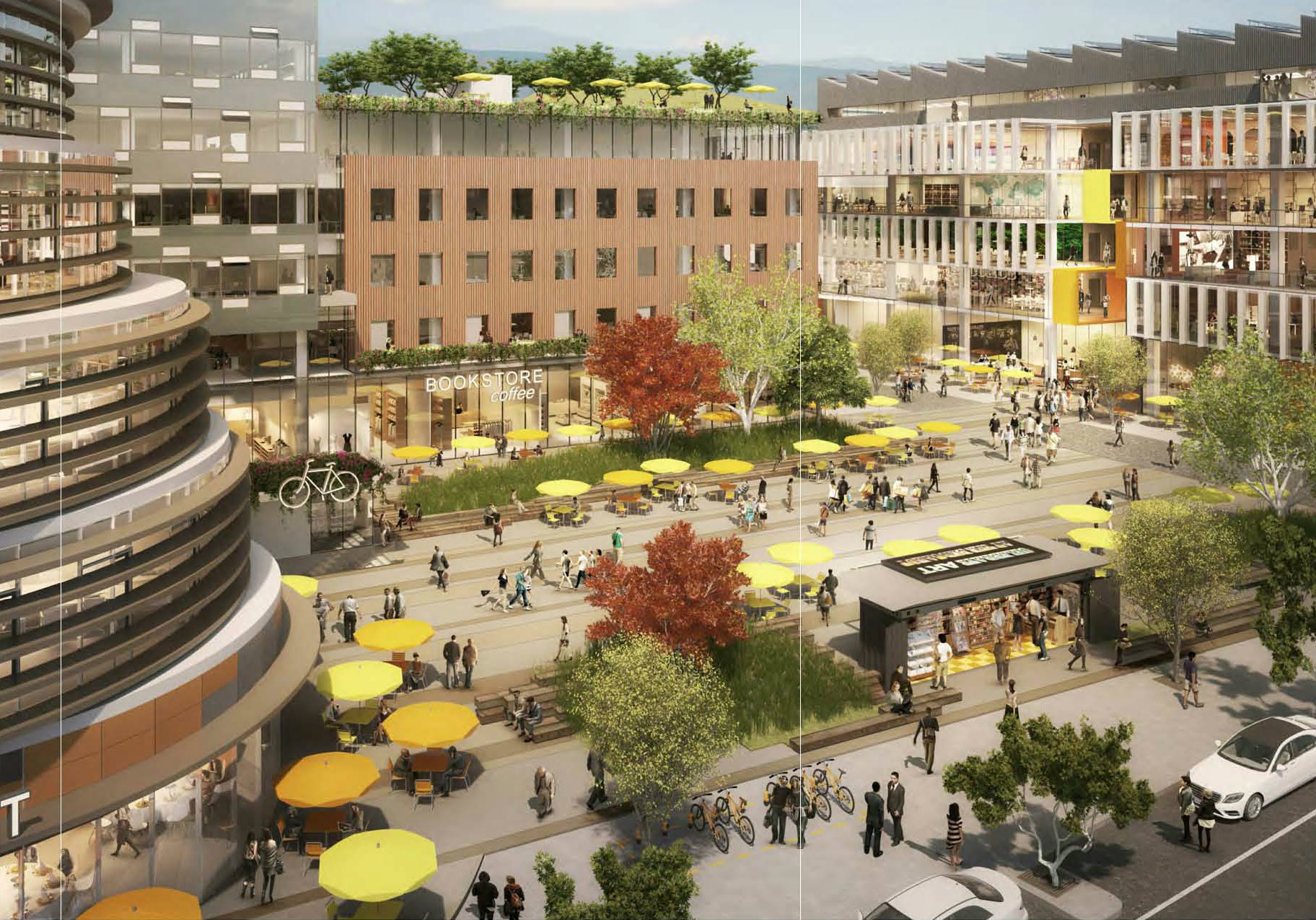 The Failure of the Status Quo: A Conversation with Ethan Elkind,...