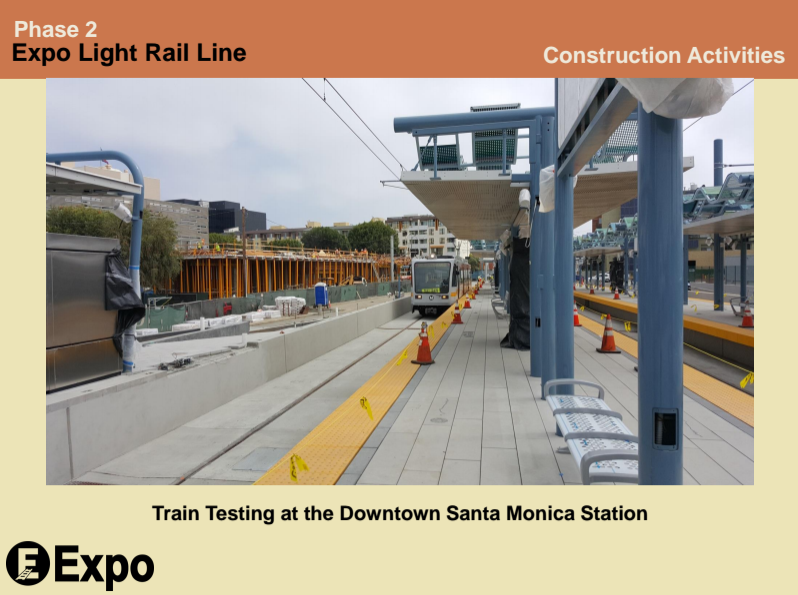 The countdown to Expo opening all the way to Santa Monica has begun.

Phase two of the Expo light rail line will connect the beach with downtown Los Angeles and with the region’s growing rail transit system by train for the first time in 50 years. Expo phase two is on track to open in March, according to a staff report [PDF] given to the Expo Construction Authority Board last week. This, of course, isn’t an official opening date; that will be announced by Metro and is based on a number of factors.

According to the report given at the Board’s September 3 meeting, Expo II is “still working towards a Revenue Operations target date of March 2016.”

Also, according to the report, the Expo Construction Authority is expected to turn over control of the right-of-way to Metro for nonrevenue testing by “late October or early November.”

In 2012, Expo phase one opened; it extends from downtown L.A. to Culver City. In 2011, construction began on phase two. Now, it is only a matter of months before the whole project is finished and commuter trains connect downtown Santa Monica to Downtown L.A.

In July, the phase one of the Expo line saw 30,685 weekday riders, according to the report. 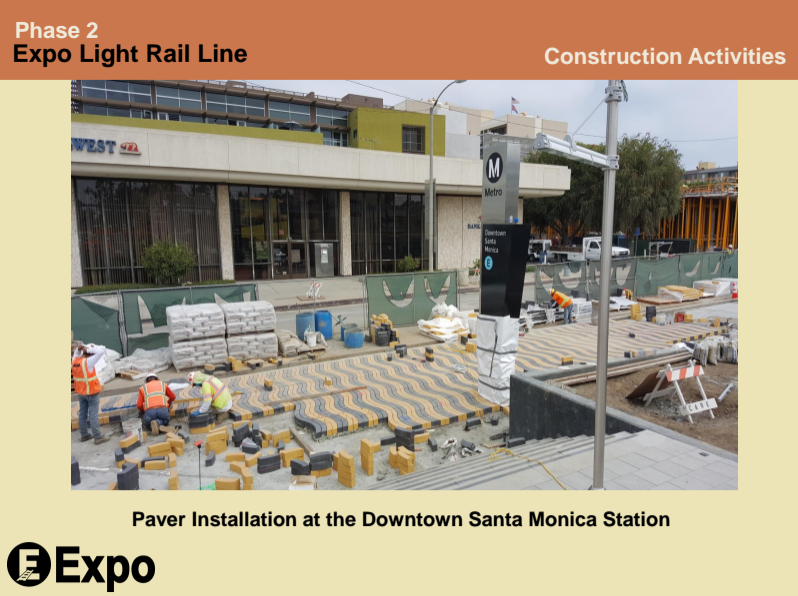 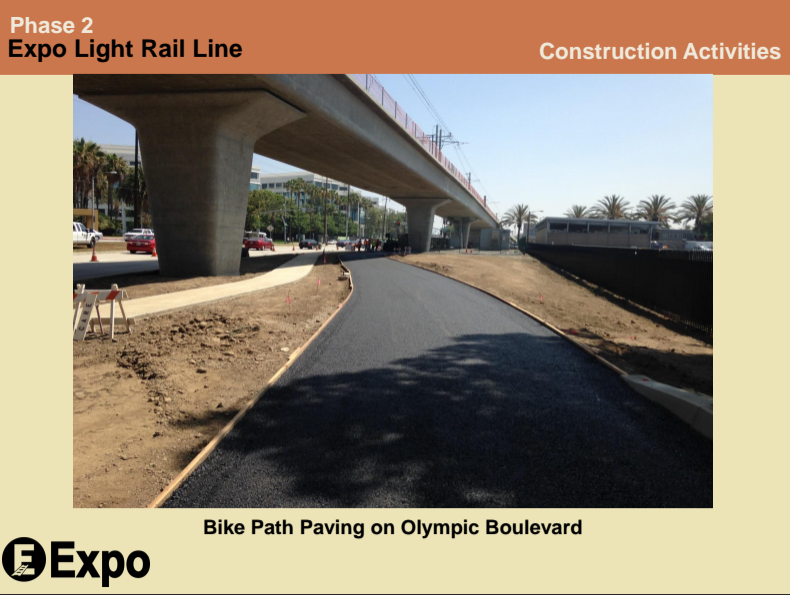 When Expo is completed, it will open up a whole new mode of travel, connecting people not only to Downtown Santa Monica, the Pier, the beach, Culver City, and Downtown Los Angeles, but also to institutions including L.A. Trade Tech College, USC, and Santa Monica College. Once the regional connector is finished, Expo will also allow travelers to take a one-seat ride from Santa Monica to East Los Angeles.

It is the dawn of a new era of transportation in our region. 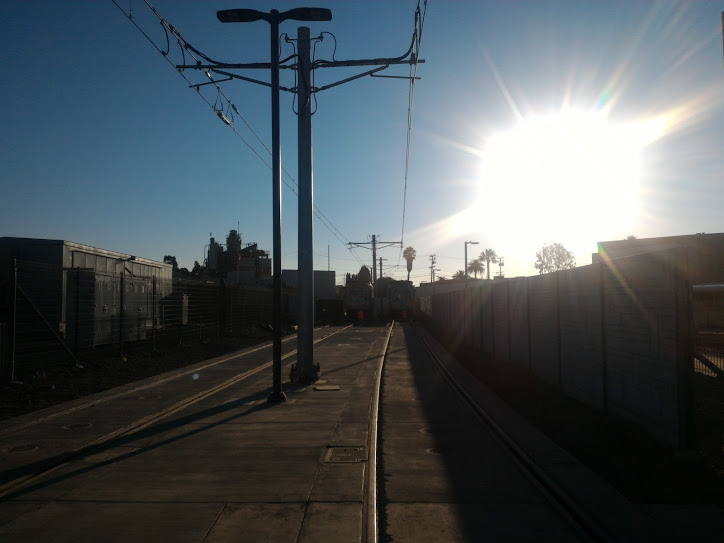