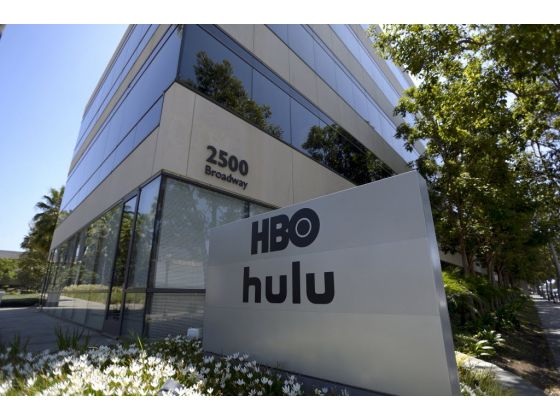 Coming Up: Picnic on the Promenade, Pier Concert, and Get Your...