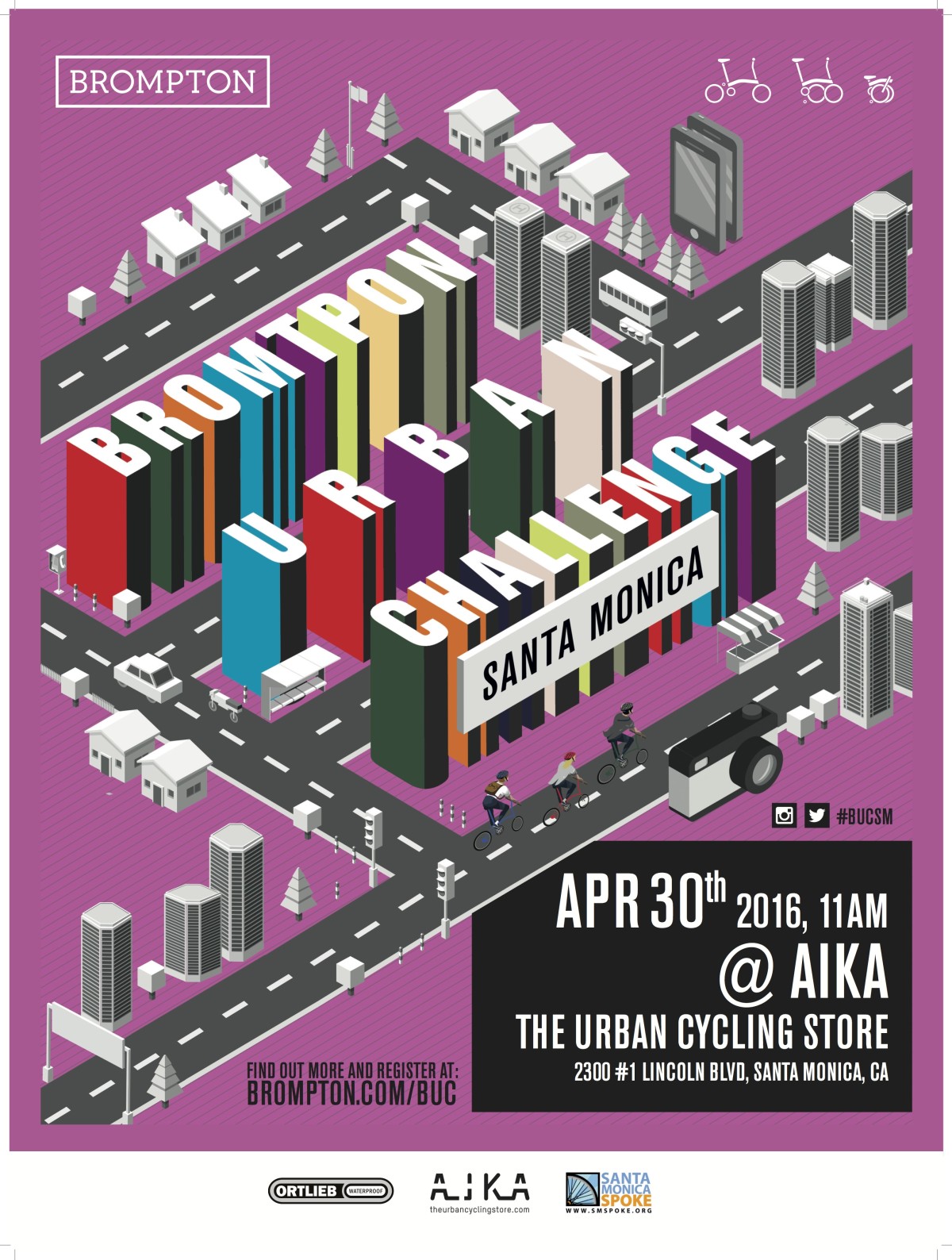 Coming Up: Mostly Kosher on the Lawn, Preservation and Change, Spoke...