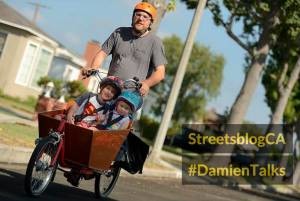 We’re always looking for sponsors, show ideas, and feedback. You can contact me at [email protected], at twitter @damientypes, online at Streetsblog California or on Facebook at StreetsblogCA.

With California Lawmakers Back from Recess, Housing Crisis Is in the...