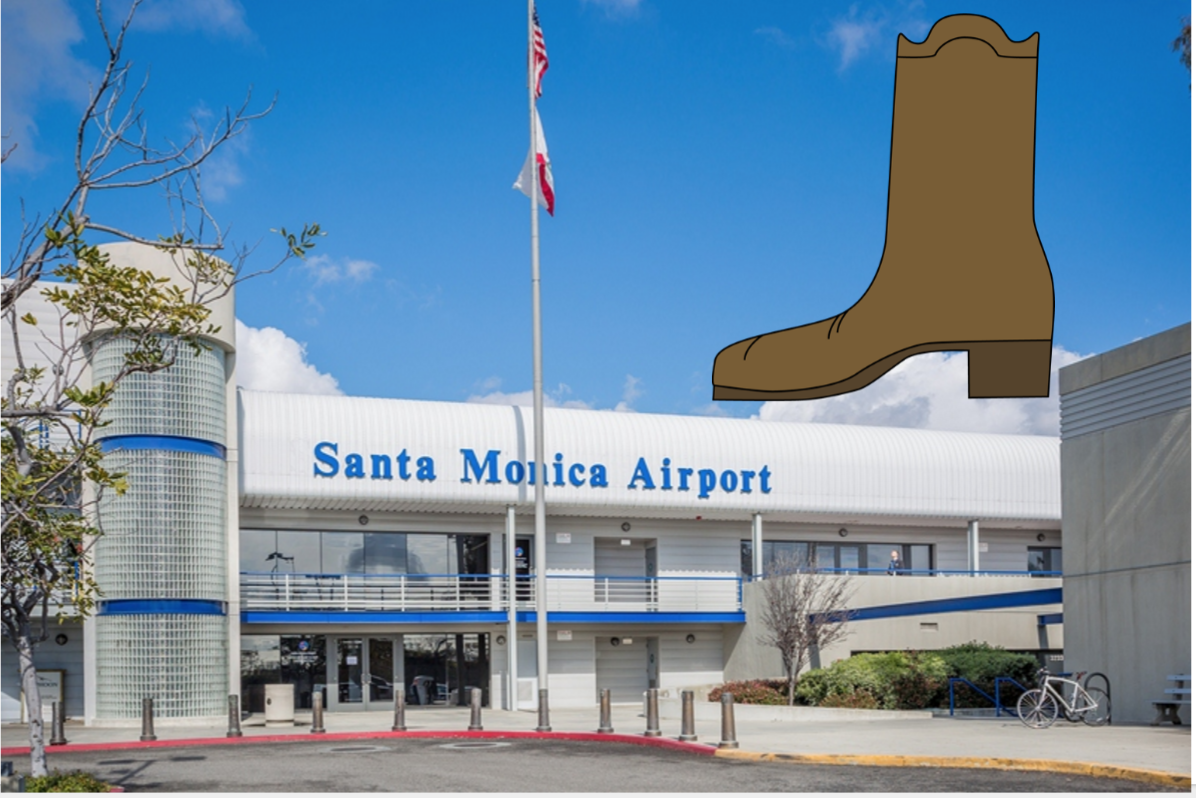 (This article initially appeared at The Healthy City Local)

I became active in Santa Monica politics more than 20 years ago, and from the start of my involvement people told me that come 2015, the City would close Santa Monica Airport (SMO). That was when a 1984 agreement with the Federal Aviation Administration (FAA)—during which the City agreed not to close the airport—would expire. The City carefully timed the receipt of FAA airport improvement money so that its obligations (“grant assurances”) to operate the airport for 20 years afterwards would expire in 2014.

So much for plans. As 2015 drew closer, the FAA, which had told pilots and aviation businesses in 2000 that after 2015 the future of SMO would be a “local land use matter,” had a change of heart. In 2008 the agency told the City that the 1984 agreement had not altered an agreement the City had entered into in 1948 that said the City would operate the airport in perpetuity. Unfortunately, instead of immediately challenging the FAA on the 1948 agreement in court, the City pursued an aggressive but doomed strategy of trying to ban big jets, which ended in a costly defeat. Along the way, in 2003, the City accepted more money from the FAA, and failed to make it explicit that the new money did not extend the original 20-year period during with the City had to keep the airport open.

July 1, 2015, the final day of the 1984 agreement, rolled by and the City was not able to close the airport. For one thing, it was involved in an administrative action with the FAA concerning whether the 20-year grant assurances period had been extended from 2014 to 2023. After dragging its feet through its process, the FAA determined, unsurprisingly, that the City had to keep the airport open until 2023. The City has appealed that decision to the Ninth Circuit Court of Appeals, but that court is backed up and the City might not have a decision for two years.

With regard to the larger question whether the City would ever have the right to close SMO, it was only in 2013 that the City brought an action in federal court to clarify its rights under the 1948 and 1984 agreements. That case, after procedural setbacks and a then long wait while the Ninth Circuit Court of Appeals resolved the procedural issues, is now set to come to trial in August 2017, nearly four years after it was filed.

But the City has not done nothing since 2015. All the leases of City property (the City owns all land and buildings at the airport) terminated July 1, 2015, and since then the City has not entered into any leases with aviation entities, who therefore are operating under considerable uncertainty. The City has also made many aviation businesses at SMO much less profitable by taking from them the right to sublease space to other, often non-aviation, businesses. As a result of these and other factors, several important aviation businesses have closed up shop.

Since 2015 the City has had to explore an undefined boundary between what it could do to reduce operations at the airport and what actions the FAA would consider to be equivalent to closing the airport in violation of the grant assurances. At any time, the FAA could, or might, seek an injunction or take other actions to freeze operations at SMO until the courts had finally determined everyone’s rights, and that was something the City wanted to avoid. The City has done a good job avoiding FAA action so far, but we may have now come to the moment when the other shoe—an FAA boot—is ready to drop.

Recently—in August after the City Council announced its intention to close SMO as soon as it had the right to do so—the FAA sent the City a letter warning it not to do anything that would violate the City’s obligation to “operate the airport for public use on reasonable terms.” The agency warned that it had the right to issue orders against the City, or that it could go to court to seek an injunction.

The letter was a warning from the FAA, but by itself, without something triggering FAA action, it didn’t mean that much. After all, the FAA has held back so far, which I’ve interpreted as meaning they believed that there were risks in taking action against the City.

There may now be, however, the trigger. The City has now turned its attentions to the big fish at the airport, Atlantic Aviation, which is the FBO (“fixed base operator”) at SMO that handles the private jet traffic that has made SMO so unpopular. When the City Council announced last month its plans to close the airport as soon as legally possible, the council also voted to have the City become the FBO there, instead of Atlantic, by the end of the year. It’s not unlawful for the owner of an airport to be an FBO.

In response, last week Atlantic filed an administrative action with the FAA protesting the City’s failure to negotiate and conclude a lease with Atlantic to allow Atlantic to stay. The City responded to that by sending Atlantic an eviction notice. Then, on Monday of this week, Atlantic’s lawyers filed a motion with the FAA requesting that the FAA issue a cease and desist order to stop Santa Monica from evicting Atlantic.

What will the FAA do? Issue an order? Seek an injunction in court? Do nothing?