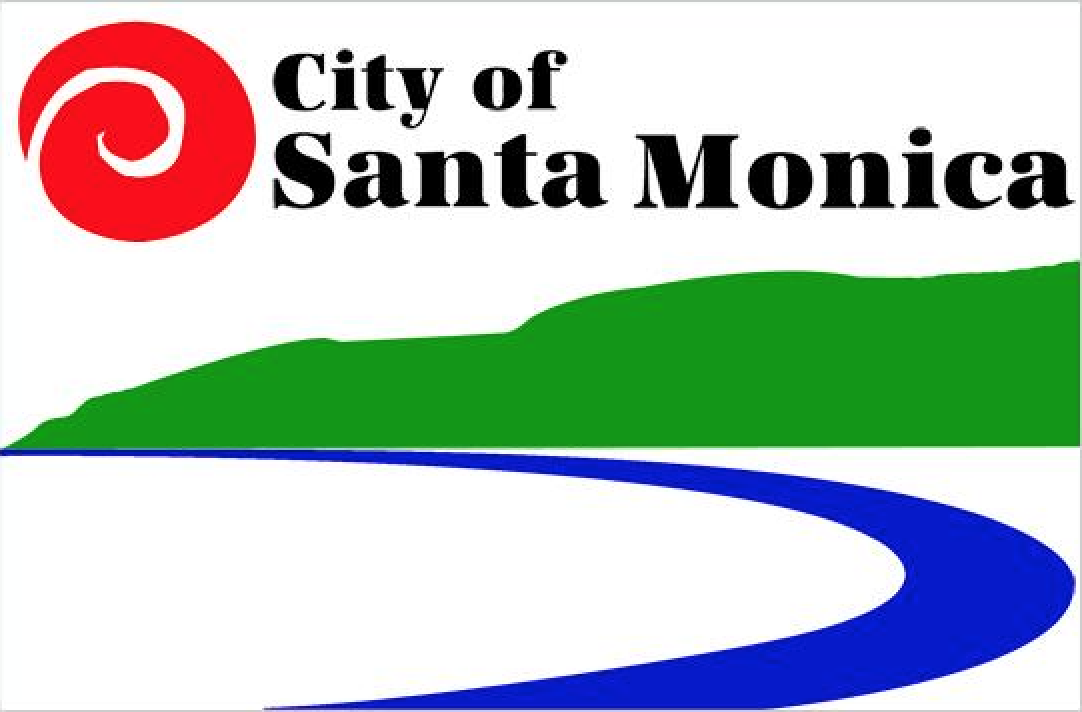 With election day nearly a week behind us the dust is beginning to settle and a clearer picture of the political landscape at the national, state, and local levels is emerging.

One thing is resoundingly clear from the outcome of our local elections is that Santa Monicans are, by and large, happy with the direction our city is going. All four City Council incumbents won handily and Measure LV, the draconian anti-growth ballot measure which was being sold as an anti-establishment piece of legislation, failed decisively by a 12-point difference.

In that way, Santa Monica’s electoral outcome stands in stark contrast to those outcomes on the national level, which appear at least to be in part the result of a general discontent with the status quo. While this author — and many others in our city and around the country — are profoundly disappointed that Donald Trump was elected president, Santa Monica (and California in general) is a bright spot in an otherwise bleak election cycle.

This year, Santa Monicans rejected the politics of rage and exclusion that led to a Trump presidency and instead, reaffirmed our commitment to thoughtful governance. Our city has, in fits and starts, pushed progressive and innovative policies for the better part of three decades and the results on November 8 reaffirm that the majority of residents are happy with that direction and, what’s more, are willing to put their money where their ideals are, literally.

Not only did the voters return the Council incumbents to their positions while rejecting the draconian anti-development measure, LV, but the residents also overwhelming approved Measures GS/GSH and V, opting to put more money into our K-12 schools, our local community college, and into affordable housing.

We also welcomed new leadership on Santa Monica’s Rent Control Board, with Caroline Torosis handily winning a seat and Anastasia Foster, who was appointed to the board to fill an unscheduled vacancy, being returned to her position. Voters also returned all three incumbent SMC Trustees to their seats.

This year, Santa Monicans unambiguously reaffirmed our commitment to thoughtful and sustainable planning, quality education for all, and affordable housing. For the next four years — and beyond — we need to work together and even harder to keep moving forward and be an example to the rest of the world.

As Santa Monica’s motto goes, we are happy people in a happy city. Today, that is still true, even if the same can’t be said for our nation — or world — at large.