And here’s the worst part, I’m not convinced that people really know what LV will actually do. When Juan Matute first wrote for Santa Monica Next about the concerns that LV would force a vote on rebuilding after a major accident or a simple remodel of a condo in a building over three stories, people acted as though he were spitting on a crippled child. Really, read the comments section on those stories, and draw your own conclusions. And it’s not as though Matute was just throwing accusations out into the world, his stories were based on concerns first written by the Santa Monica City Attorney.

After weeks of back and forth of the wording of the measure and what it meant, Armen Melkonians, the Residocracy Founder and co-author of the ballot measure revealed a legal analysis refuting Matute’s assertions. The analysis, completed by Beverly Grossman Palmer, basically said Matute’s understanding was total bunk.

However, the Santa Monica Forward Issues Committee fired back the same week with another letter by a legal expert. This analysis, by land-use attorney Gary Clouse, basically states that Palmer’s letter was total bunk and that their is value to Matute’s original analysis.

Personally, I find Clouse’s letter more compelling for three reasons. First, Beverly Grossman Palmer’s firm was involved with the drafting of LV, so it would be very odd if they wrote a legal analysis admitting they made a huge mistake in drafting the measure. Second, when I reached out to Palmer to find out why a clause that would have put this issue to rest was not included in the text, a clause which is included in the text of Los Angeles’ anti-development ballot initiative which she also worked on, she refused to answer my question citing Attorney-Client Privilege.

And that’s bad for democracy. We’re not doing political analysis, we’re rooting for our side to win. We’re not talking to each other, we’re shouting past each other.

That’s no way for neighbors to treat each other.

To make matters worse, no matter what the result Santa Monicans for Renters Rights (SMRR) is making noise about doing another ballot measure to “control development” in two years. SMRR, which I’m told is super-powerful in local politics, has ducked the most heated political races in 2014 (O’Connor v. Brock for City Council, decided by roughly 600 votes) and now Measure LV. Whether SMRR has the juice to pass a ballot measure in 2018 if LV falls short this time is anyone’s guess.

But just as we’ll be living with the political fallout from Trump v. Clinton well after the election, it’s my guess that regardless of whether or not LV passes or fails, it will be splitting Santa Monica in half for years to come.

All that for a ballot measure that nobody is really certain they know what it will do. 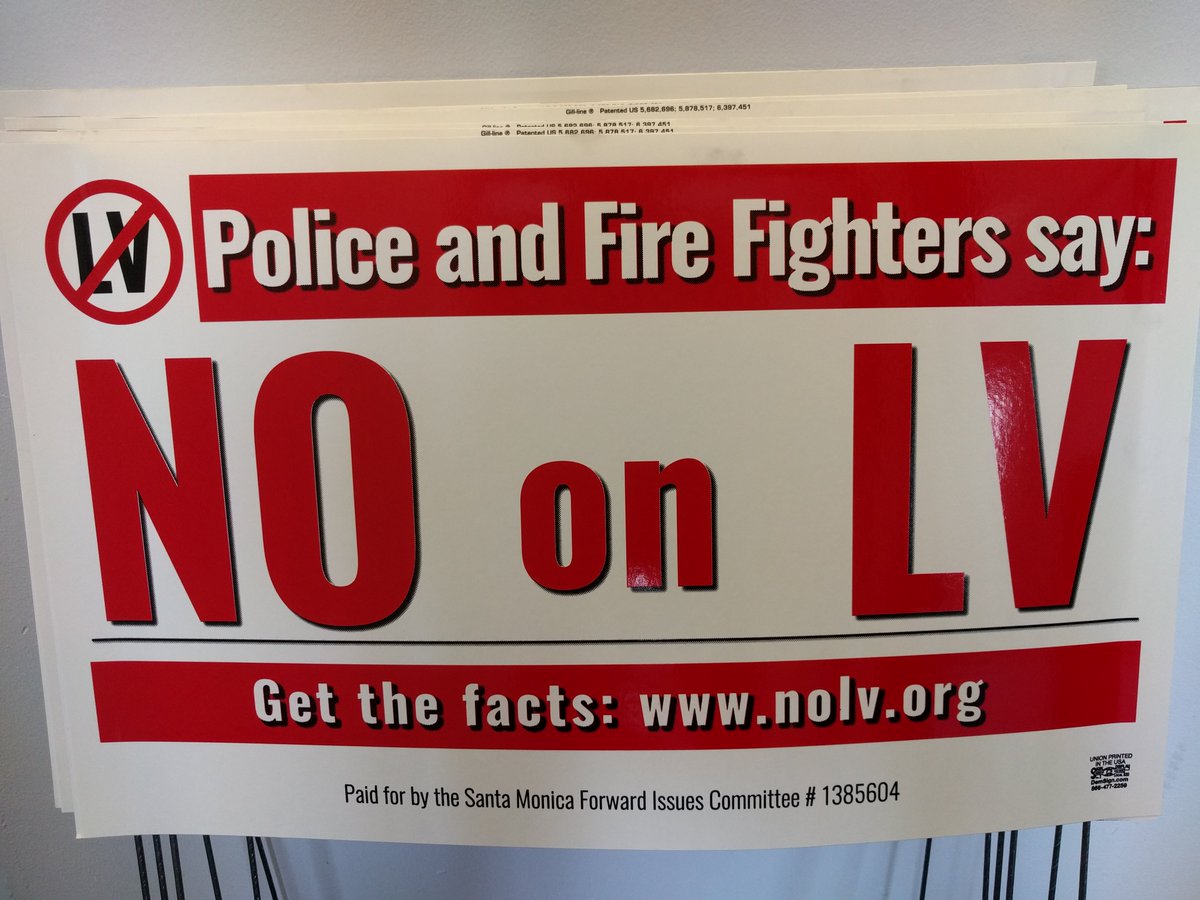 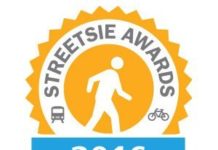 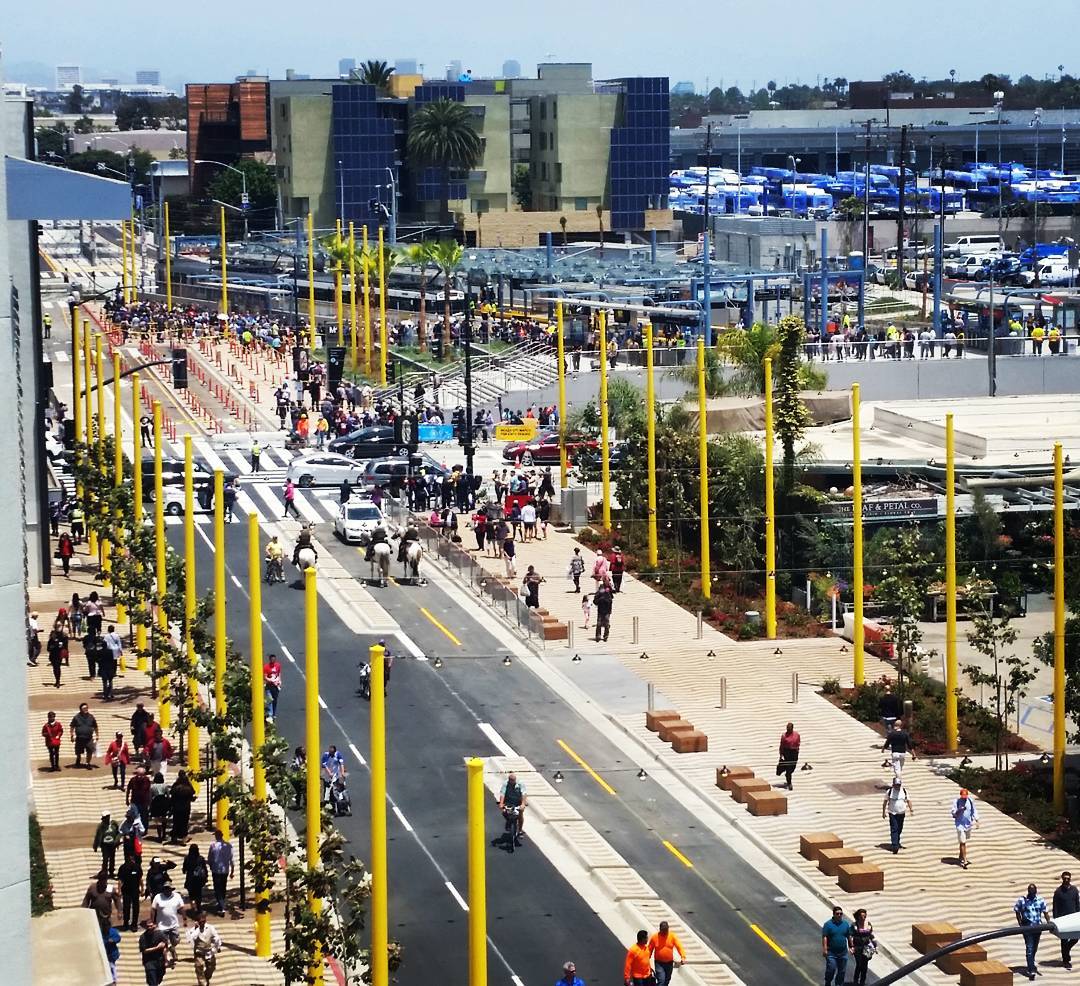