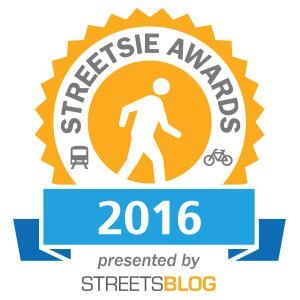 Can We Cool It with the Ballot Box Planning Measures Already?