I reported an issue at this intersection to the city last week and got the response in my next tweet… https://t.co/y6Uk9piVHk 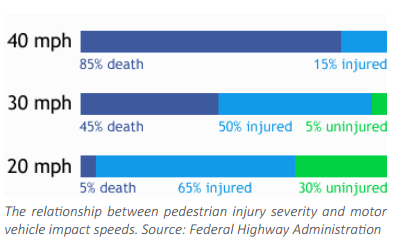 Expo Rail Is On Its Way To Santa Monica, Expected 2016