Nearly two years after the City Council approved three parklets on Main Street, they will open to the public with a ribbon cutting Sunday at 10 a.m.

The three parklets — small public open-space expansions of the sidewalk that usually replace on-street parking stalls — are located in front of Finn McCool’s, Ashland Hill, and Holy Guacamole. Although it will fall to the three businesses to manage them, they are prohibited from using the parklets for table service. Patrons of those businesses can post up there and use the spaces to eat take-out, but the parklets are meant to function as miniature parks and are therefore open to the wider public.

The ribbon-cutting will happen before Main Street’s annual Summer SOULstice festival, featuring 18 bands on six stages, a wine garden, a beer tent, and fun for kids and pets, kicks off.

The city is calling this a “year-long pilot program” and couching it in very cautious terms.

“The pilot would be a public experiment with the Main Street community to temporarily test this new concept in the public realm,” according to the staff report from November 2015 when the City Council approved the plans. “The parklet design would be temporary and easily reversible, should the pilot demonstrate the need for design changes.”

Long Beach implemented the first parklets in Southern California. Los Angeles has also used parklets to activate streets throughout the city, including in downtown L.A. Both San Francisco and Portland, Oregon, have had tremendous success implementing parklets. 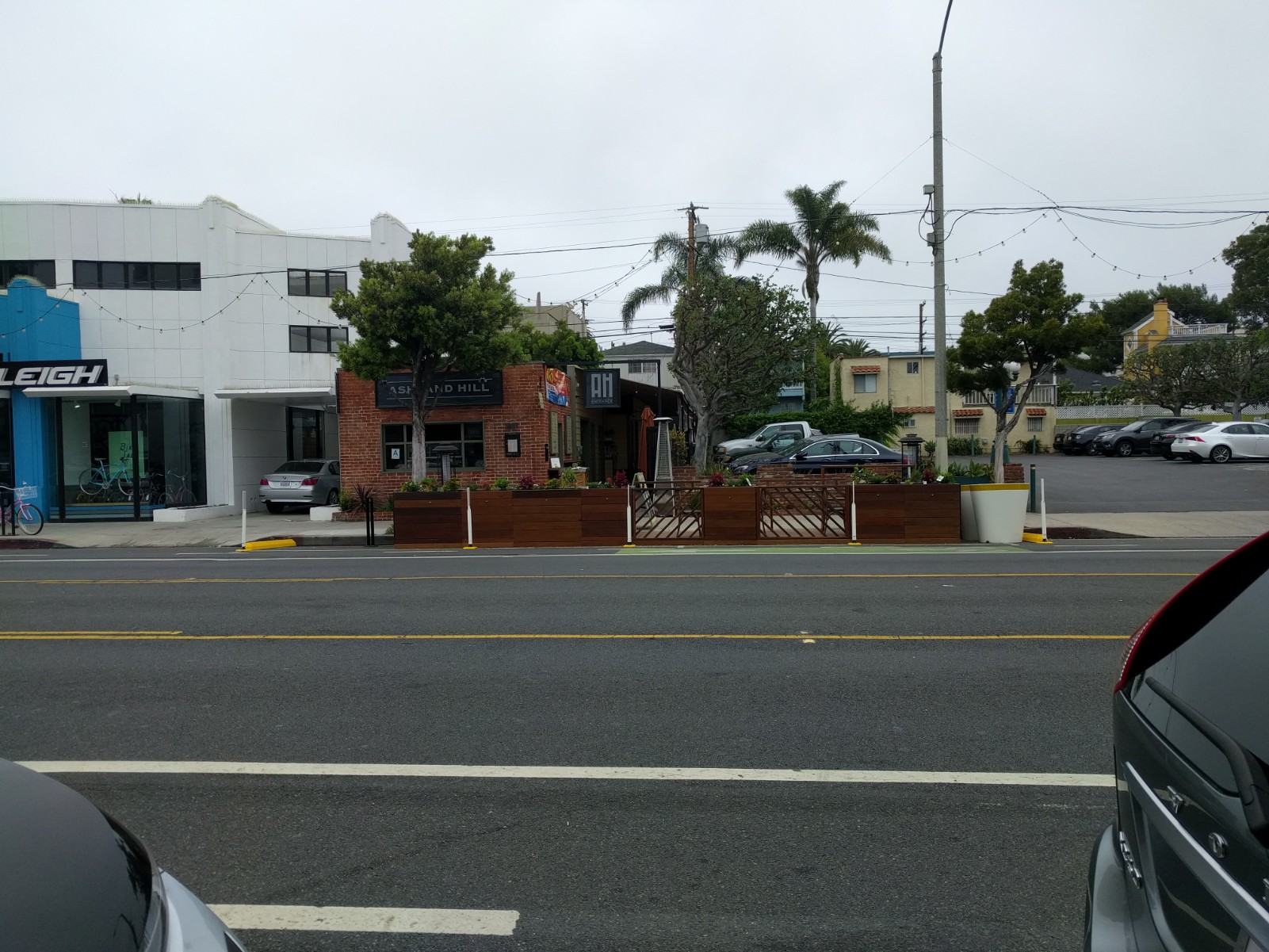 What is the Downtown Community Plan and Why Does It Matter?