This post originally appeared on the blog of local community activist and organizer Luke Klipp. It was republished on Santa Monica Next’s sister site, Longbeachize. Klipp serves as a Metro Board Deputy to Long Beach Mayor Robert Garcia and he is the President of the Los Feliz Neighborhood Council. He is also the founder of online organizing efforts “Greater LA” and “Happy Urbanists.” The opinions expressed here are his own 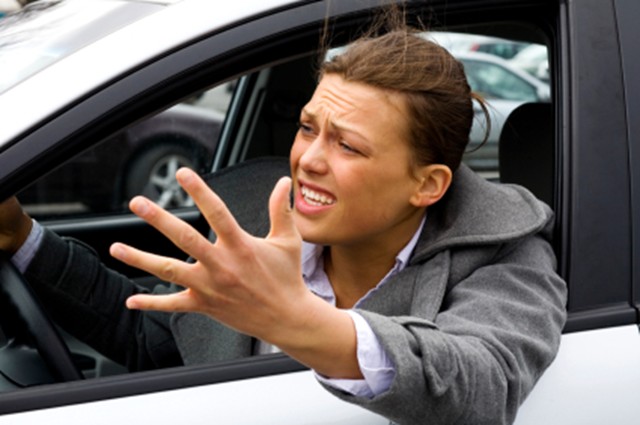 Why is everyone else traffic?

It’s a simple question, really, but it belies a much bigger challenge in a culture that relies so heavily on the most inefficient means of transportation: cars.

Go to any community meeting discussing a possible new park or creative space or commercial venture or new housing, and the chief concern will be traffic and parking. Watch the local news about a big event coming to town, and the primary areas of focus will be traffic and parking. Traffic reports are as frequently provided on every radio station and every television station as reports of the weather, and more frequently than anything else.

So, again, why is everyone else traffic?

I reflected on this as I sat in the window at our bed and breakfast in Copenhagen, overlooking a street filled with patrons of the bakery downstairs, enjoying their baguettes and pastries while jazz music filtered up the street and a violin could be heard playing in the distance.

There was not a car in sight or in sound, and there were people everywhere. And it was delightful. Oh, and we got to our bed and breakfast from the airport with ease; no congestion, no honking, no exhaust fumes, and no brake lights.

I reflect on this today as I sit at my Los Angeles home, listening to cars roaring past, hearing nary a human voice or instrumental sound.

Engines purr and growl, and an occasional bus makes its presence known with an automated announcement whenever it pauses at the stop across the street. Handfuls of humans churn past in their climate-controlled, self-contained pods, and not one of them can be heard except for the sounds of their engines. 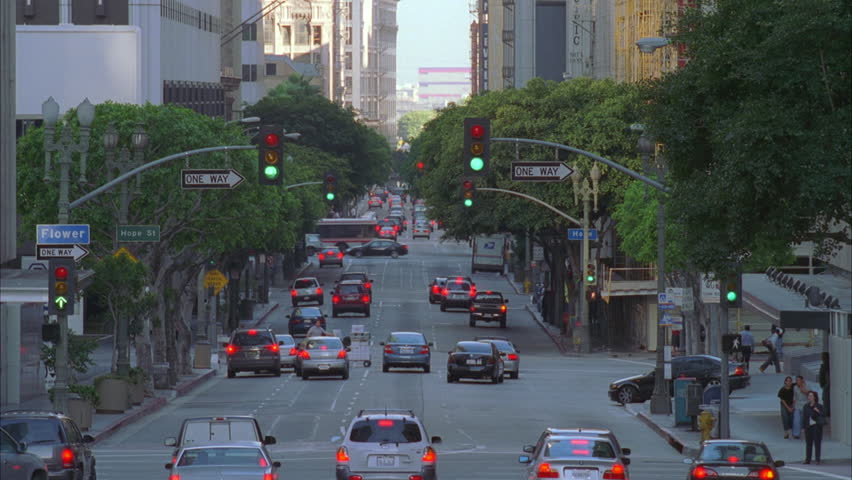 And I reflected on this at a recent community meeting, where the possibility of an outdoor patio at a restaurant was enough to turn out several neighbors in opposition, even though the adjacent street sees tens of thousands of cars, motorcycles, and buses churning past 24/7, creating much louder noise.

Somehow the much-louder sounds of engines barely registered, while the possibility of people audibly enjoying themselves was enough to motivate people to come to community meetings and express their opposition. Recent research has shown that the sound of cars and trucks burdens life, leading to negative health outcomes, and yet that never registers a single comment, despite people’s clear sensitivity to sound.

Misanthropy: A Dislike of Humankind

Our reliance on our cars makes us into misanthropes. But then, every single day, the vast majority of us step into isolated rolling rooms.

By our nature, we are social beings. Yes, some portion of us are naturally more introverted, meaning we recharge when we have space to ourselves; ultimately, however, we know from myriad studies that even just a few days of social isolation will inflict lifelong, permanent emotional and mental trauma upon a person.

If you were to create a technology with the intention of turning a socially-inclined species against itself, you could hardly do better than the automobile. Neighbors get upset at the prospect of a new local attraction. Shipping interests support efforts that displace thousands from their homes. And people just going to and from work feel empowered to organize in opposition to any effort to save lives and spare many others from a lifetime of medical bills and bankruptcy. 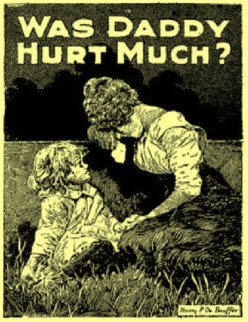 Early in its infancy, the automobile was viewed as an affront to humanity.

But as the technology was promoted by an industry determined to defeat the odds, and as more and more people adopted it, the rules that had once been created to save human lives were co-opted by rules intended to give the automobile industry supremacy, even as that shift has meant the loss of millions of human lives.

We have widened lanes, widened roads, obliterated our street trees, pushed out residences and businesses in droves, and sacrificed untold numbers of human lives, all in obeisance to the great automobile. And where has it gotten us? To hear many people say it, we’ve apparently not done nearly enough, given how much more parking/roadways/et cetera we need.

Rather than not enough, we have already done way, way too much to accommodate cars.

Rather than recognize the value and importance of our neighborhoods, we have turned them into drive-thrus, even banning things like kids’ street games to facilitate faster driving.

Rather than focus on the safety of our most vulnerable street users who travel on foot or on bikes, we have turned them into obstacles that must be minimized.

Rather than confronting and addressing the daily carnage that would be considered horrifying statistics for any other industry, we have and continue to turn a blind eye – over and over – even going so far as to claim that any efforts to stop the bloodshed is “exploitation” of those whose lives and livelihoods it claims.

Yes, our automobiles turn otherwise rational human beings into misanthropes. The question is whether we understand and recognize this and are ready and willing to reassert our humanity.

Which do we value more: our speed or our safety? Which do we recognize as giving back more to the community: our local businesses or our big-box and chain shops? Which do we see more as representing our neighborhoods better: our local, walkable streets or our freeways? What is more meaningful to us: space for our cars or space for our lives? 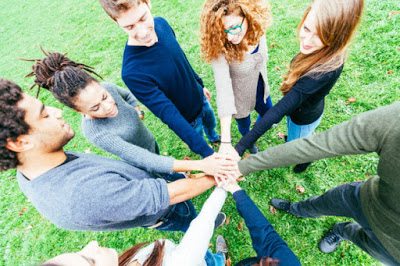 “A Place Everyone Can Thrive”: Part Two of a Discussion on...