Via city of Santa Monica website. This article originally appeared in the July/August 2017 edition of Seascape. 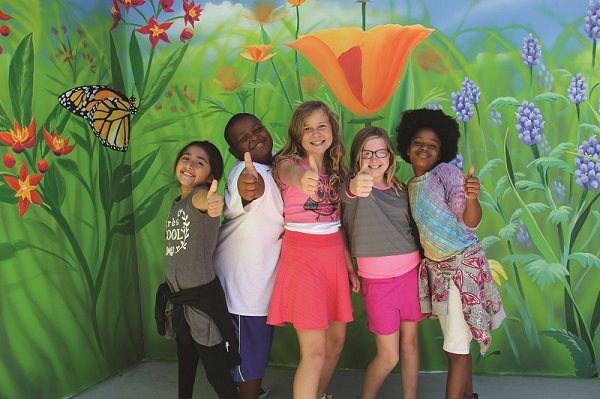 U.S. News & World Report ranked the top-performing high schools in the state and country in April, highlighting both Malibu and Santa Monica high schools out of 22,000 schools reviewed. Malibu High ranked #279 in the nation and #45 in California, while Samohi ranked #606 nationally and #105 in California. These standings highlight public schools that best serve all of their students, including disadvantaged populations.

“Our students, parents, administrators and staff can all be proud of what we have accomplished together for our students,” Superintendent Dr. Ben Drati said. “Our Excellence through Equity plan provides a focused approach going forward toward ensuring that all students have opportunities for success and are college and career ready.”

“We are proud to be recognized in California and nationally by education and business organizations,” Dr. Drati said. “We are looking forward to a great start to the 2017-18 school year.”