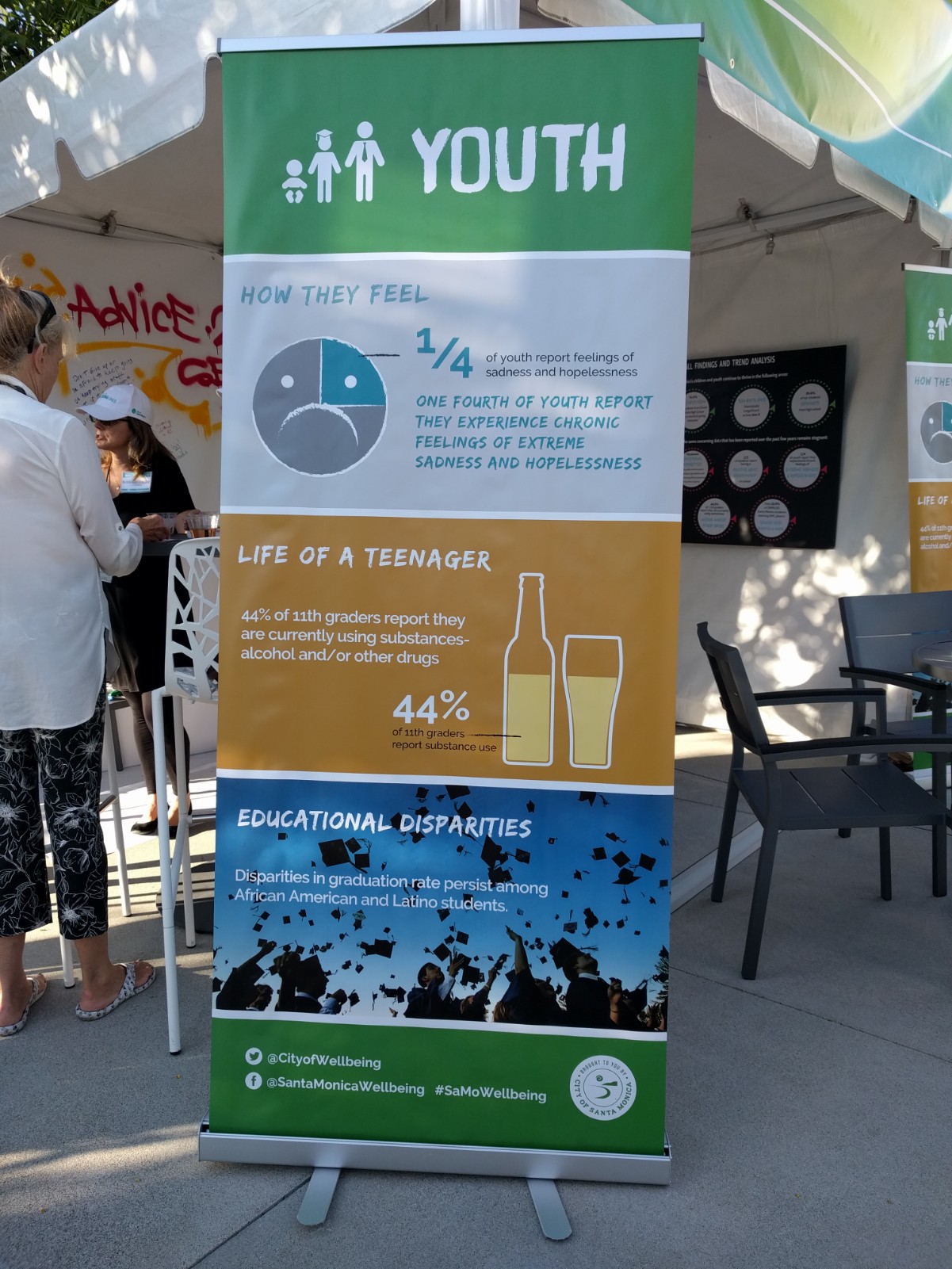 Santa Monica’s Wellbeing Project: Rethinking the Role of the City in...