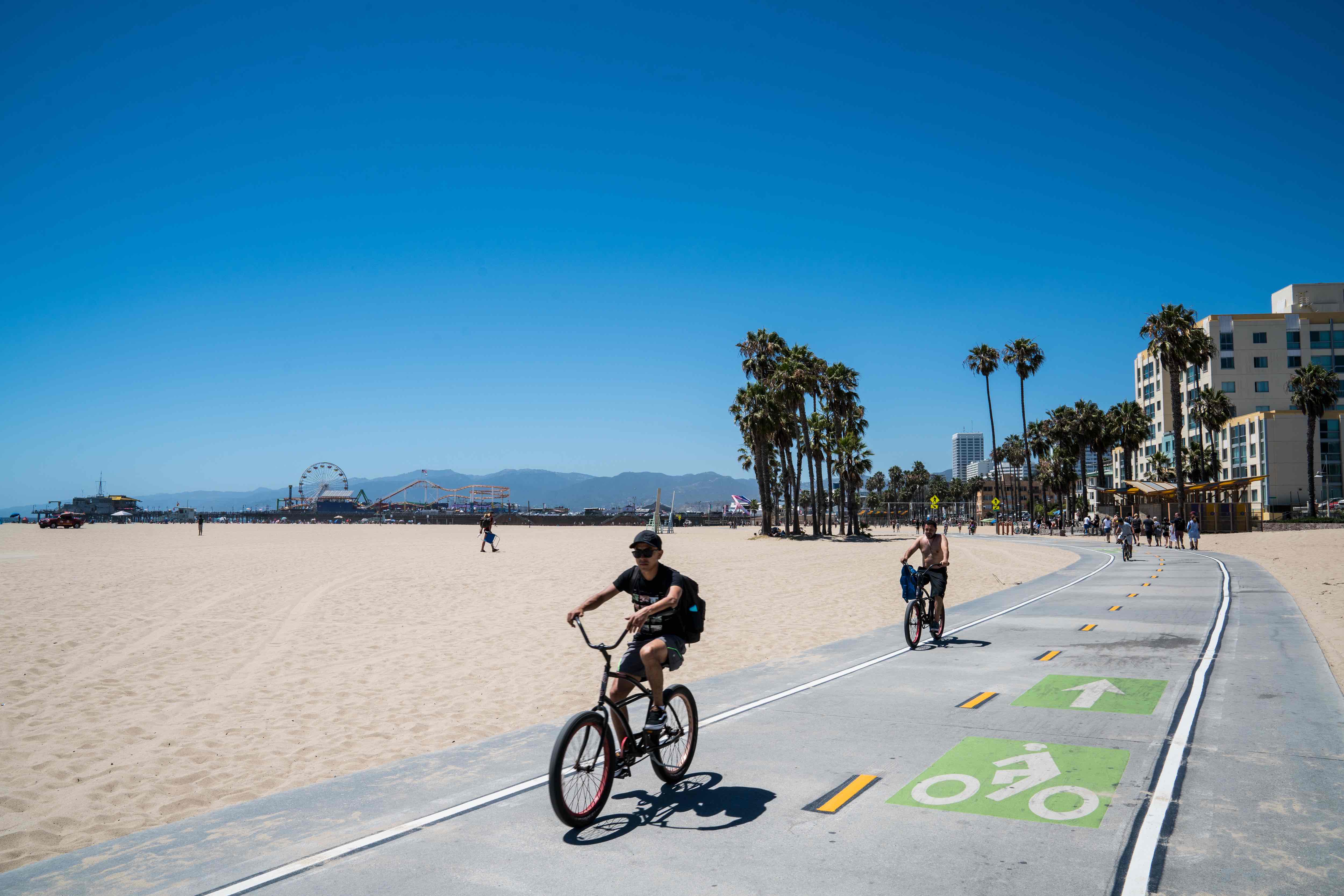 Santa Monica’s iconic beaches and historic pier are essential to the city’s identity. The Santa Monica coastline and surrounding areas are also protected as a coastal zone that is subject to the State Coastal Act of 1976. This State statute requires the City to adopt a “Local Coastal Program,” or LCP, with policies that protect and support access, recreation, scenic views, environmental and historic resources, water quality and – new this year – the anticipated effects of climate change-induced sea level rise.

On January 24, following two years of community outreach and preparation, the City released a draft of the first update to the LCP Land Use Plan (LUP) since it was certified by the California Coastal Commission in 1992. The draft document is now available for public review at smgov.net/localcoastalplan.

During the planning process, City Planning and Office of Sustainability and the Environment staff forged partnerships with several environmental organizations to examine issues and potential policy action in light of new scientific data predicting significant coastline impacts all along the California coast by the end of this century.

City planners developed creative strategies to communicate these complex issues to the public. Last year, thousands of people peered through the “Owl on the Pier” to view a beach simulation with three meters of sea level rise and a potential adaptation method to deflect storm surges using dunes. The City collaborated with USC Sea Grant to develop and analyze user input from the Owl, and the LUP includes the full report. 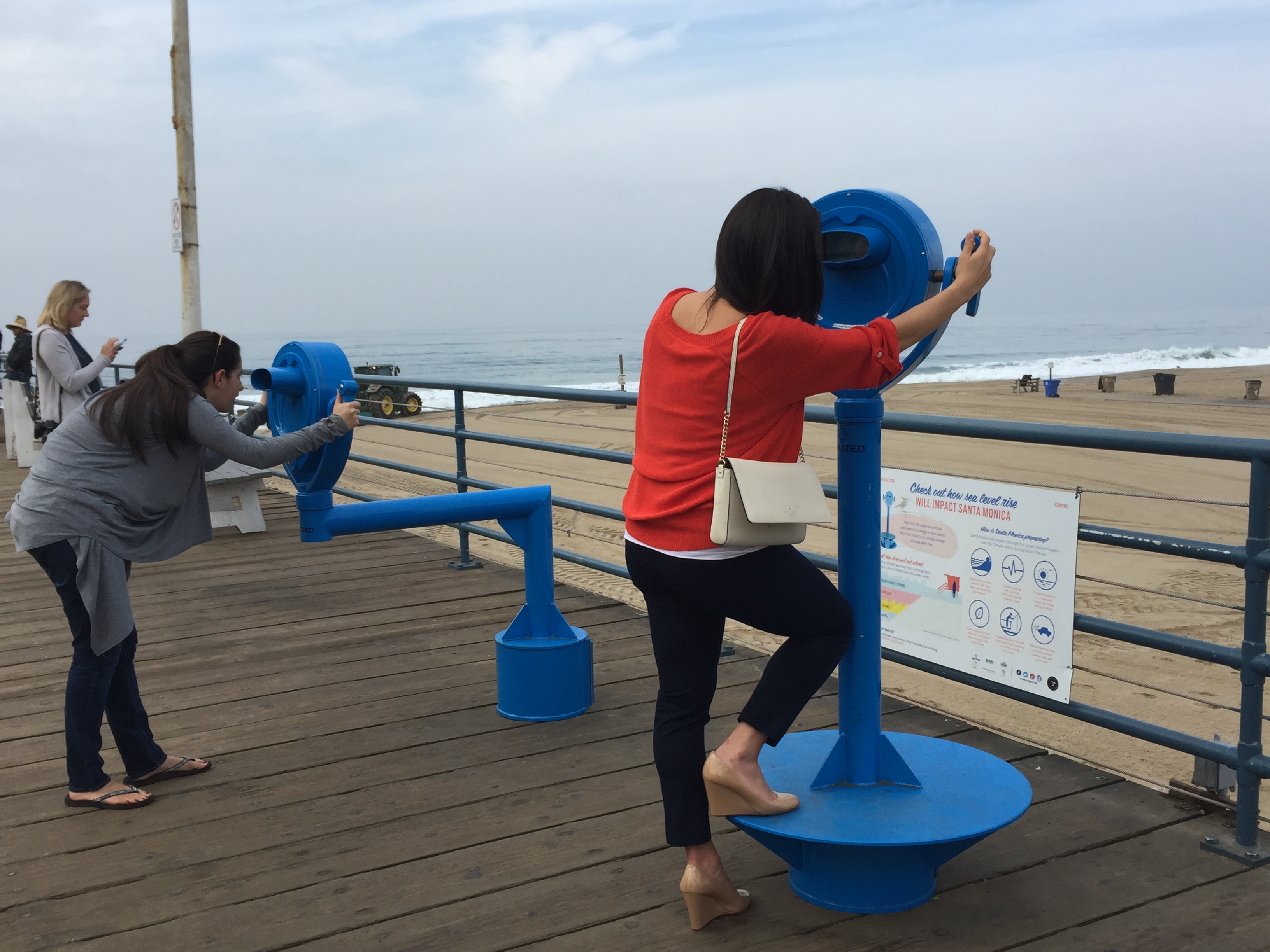 An additional community meeting to discuss the LUP’s draft sea level rise policies is planned for March. Notification will be forthcoming when details are finalized.

The LCP also includes the summary report from staff’s intercept survey taken on the Santa Monica Pier, interviewing hundreds of visitors about their coastal destinations and modes of travel. Ensuring broad public access to the coastline is a major objective of the Coastal Act, and Santa Monica’s Draft LUP strategically promotes broader City goals to reduce the community’s carbon footprint, protect our coastal environment, and become more sustainable without reducing public access. The LUP also continues policies enacted over the past 20 years to clean up coastal waters and protect the fragile marine ecology.

The draft LUP incorporates 21st century policies so that Santa Monica can continue to do its part in upholding the Coastal Act’s mission to protect our valuable coastal environment for all to enjoy.

As an alternative to reading or downloading the draft document online, hard copies of the draft LUP are available for view at all Santa Monica Public Library branches and at the City Hall Planning Counter.

A Planning Commission study session date is scheduled on Wednesday, March 21, 2018. Adoption hearings are anticipated to follow in late spring/summer.

How Would You Design It Today?