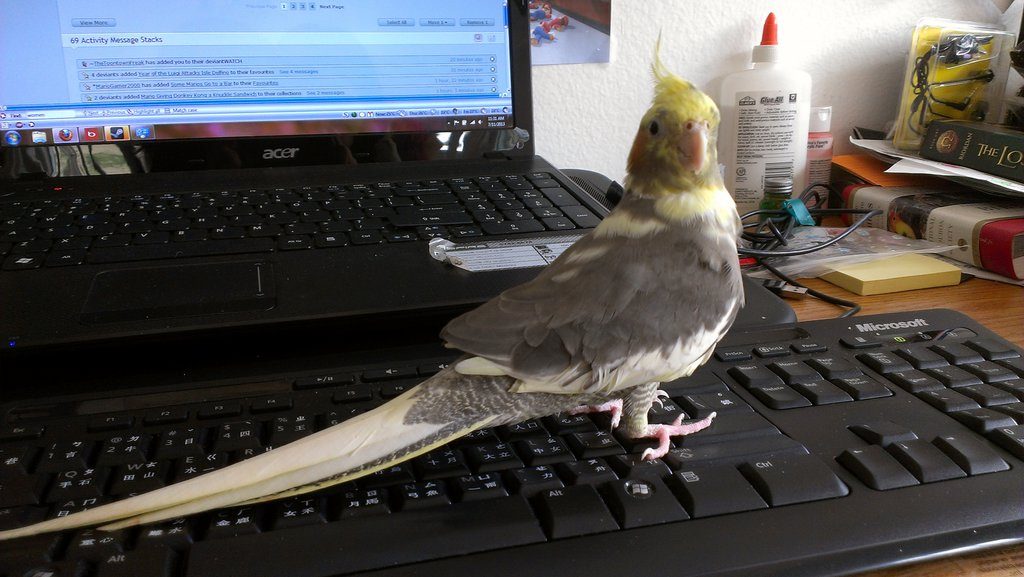 For the third year in a row, Islas is the only finalist for a Press Club Award representing a local Santa Monica based publication.

For Santa Monica Next, Islas is a finalist in the category: News, Cultural for his coverage of the Santa Monica homeless count. “Amid Regional Housing Crisis, Santa Monica’s Homelessness Count Highest Since 2009” didn’t just report the numbers from Santa Monica, but also dove into the causes and solutions for a growing local and regional issue.

For Streetsblog Los Angeles, Islas is recognized for work covering a Santa Monica state representative’s work on a statewide issue. “Assemblymember Richard Bloom Talks on CA Housing Legislative Package” is a finalist in the category Local Political Government Reporting. The article appeared on Next, as well as Streetsblog Los Angeles and Streetsblog California, but for some reason it was the story on SBLA that caught the judges’ eyes.

Islas is also nominated with the rest of the Streetsblog L.A. team for “Best Blog” and “Best News Source Exclusive to the Internet” for his work covering the city’s housing crisis.

There are 4-6 finalists in each category. Winners, second place and third place will be announced at the LA Press Club Awards Dinner on Sunday, June 24.