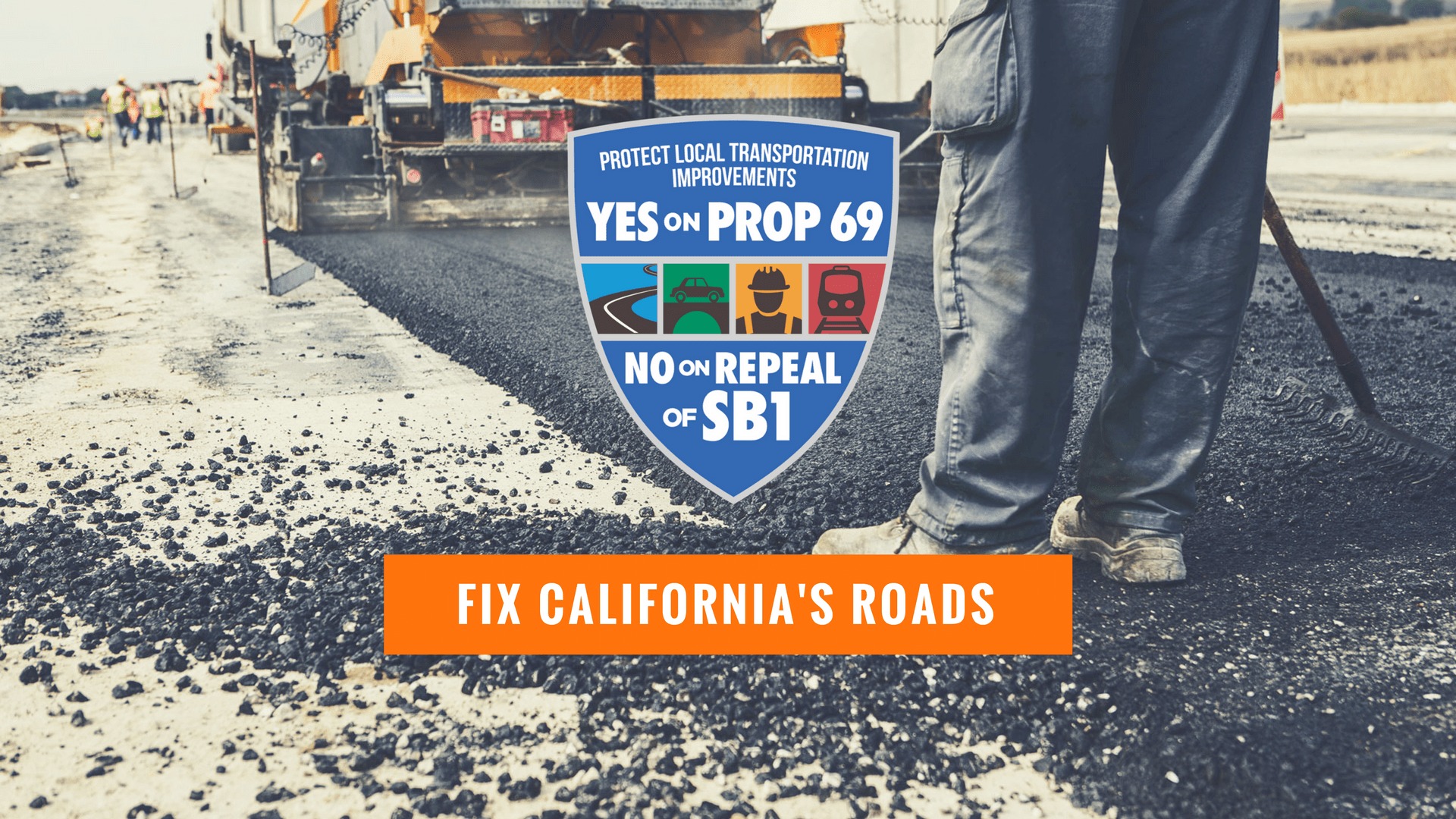 There are five statewide propositions on the spring primary ballot that voters will decide tomorrow. As with most ballot box measures, there are also campaigns underway to muddy the issues and confuse voters.

Of those five measures, there is one that pertains directly to transportation and urban planning. Proposition 69 would require that funds generated by a 2017 gas tax increase be spent only on transportation projects.

It seems pretty straightforward. A vote for Proposition 69 is a vote to protect transportation funds and make sure they are spent on transportation. A vote against it could allow the legislature to spend the money, with a majority vote (and a governor’s signature), on whatever it wants – maybe education, maybe pensions, maybe something else.

I have trouble picturing why anyone who cares about the state of California’s infrastructure would oppose the measure. The California state government doesn’t have the best track record of spending funds raised for transportation on transportation as it is.

Governor Jerry Brown has placed infrastructure spending at the top of his agenda, so it hasn’t been an issue the last seven years. But before that, even with a governor who claimed to be an environmentalist, funds set aside for transit spending became a piggy bank for the state’s general fund.

It wasn’t that long ago that Governor Arnold Schwarzenegger managed to both position himself as a champion on battling climate change and a governor who repeatedly raided transit funds to balance the budget. Schwarzenegger used a clause from past ballot measures that allowed him to declare an emergency to override the will of the voters on ballot measure spending. While the loophole was intended to allow the government flexibility in the case of wildfire, earthquakes, or some other disaster, Governor Schwarzenegger had a different type of emergency in mind.

Schwarzenegger declared an emergency because the state budget was not balanced, and then he raided the state’s transportation dollars. When his administration’s defense of the practice was rejected by the California Supreme Court in 2009, Plan B was to repeal the transportation tax and replace it with another one. There would be no increase or decrease in fees, but the state would be allowed to spend the money on whatever it deemed appropriate. While the plan didn’t go forward – thank the election of Jerry Brown for that – it eroded public confidence that the state would continue to safeguard transportation funds.

Proposition 69 closes this loophole for this tax measure as well.

So that leaves three reasons to vote against this measure:

More coverage: An explainer from Foothill Transit. Vote “Yes” endorsements from the L.A. Times, the San Jose Mercury-News and the Sacramento Bee. Vote “No” from a columnist from the San Luis-Obispo Tribune and The John and Ken Show. 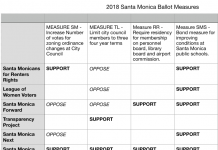