Below, you’ll find ‘splainers on housing in Santa Monica, including resources on how to find a place to live here and why the rent is so damn high here. Want to spend as little time as possible finding a place in Santa Monica where you’re not ripped off on? Pay for a Westside Rentals membership ASAP.  Want to spend a bit more time and get a great deal?  Read sections 1, 2, and 4 below. 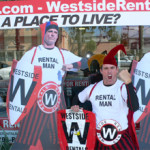 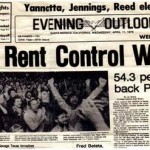 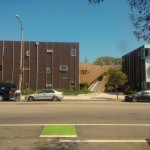 Renting in Santa Monica, Part 4: The Hunt for a Rent Controlled Apartment

There is no any secret sauce for finding a rent-controlled apartment (well, not anymore, thanks to vacancy decontrol). But given the high cost of rent, we figure you’ll take any intel in finding the best possible place on your budget.

You can get more apartment for your money by renting in West LA, Palms, or Mar Vista.  But whether or not that’s a better deal depends on what you value. Part 5 is next in Winter 2017.