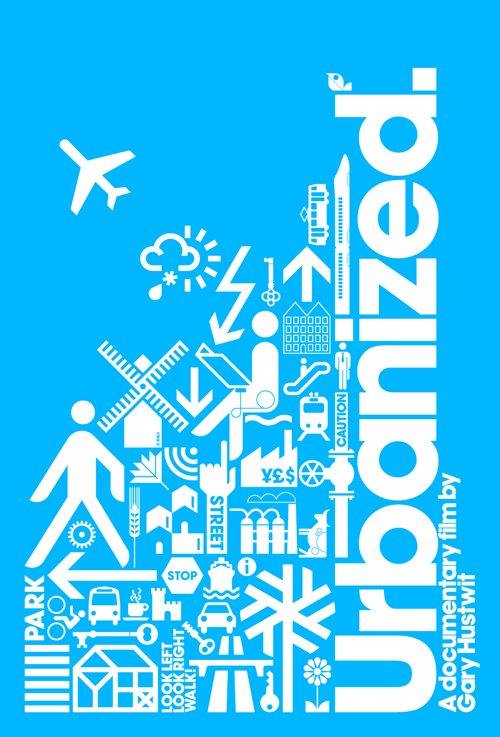 Centennial Real Estate Company isn’t a developer.  The firm acquires, owns and manages retail, office and mixed-use properties in California and Texas, including a lot of strip malls.  However, when they moved into their new headquarters at 5th & Olympic (which they also own), they began to see an opportunity.   Their property is on the contiguous block which includes Downtown Santa Monica’s future Expo Line station.

Centennial is now working with Santa Monica-based Koning Eizenberg and Copenhagen-Based Gehl Architects to re-imagine what’s possible with the site and the surrounding area.  The team is far from a proposal at this point – but is looking to engage with the community about the site and its surroundings.  The discussion so far has included a realignment of the 4th/5th street ramp off the 10 freeway and the possibility of a freeway cap.

Architects from Gehl are featured in the film Urbanized, and will be at a screening on Monday, November 11th at 7pm that Centennial is hosting a screening in their offices.  I enjoyed Helvetica, by the same filmmakers, and Urbanized has been in my Netflix queue/list for far too long.  I’ll finally be watching it on Monday, if you want to join, watch the film, and talk about the future of the site.

The property itself isn’t an “opportunity site”, but the city-owned adjacent parcel is.  The city has encouraged developers to get creative with their proposals for opportunity sites – to be less constrained by height and other zoning constraints in imagining the future of Santa Monica – in order to start a dialogue about certain developments that is less constrained by the city-wide zoning code and downtown specific plan.  City officials ultimately decide whether to grant the “creative” proposal the required permissions (variances in plannerspeak) to proceed.  Many community residents have rejected this dialogue, seemingly preferring their own monologue.