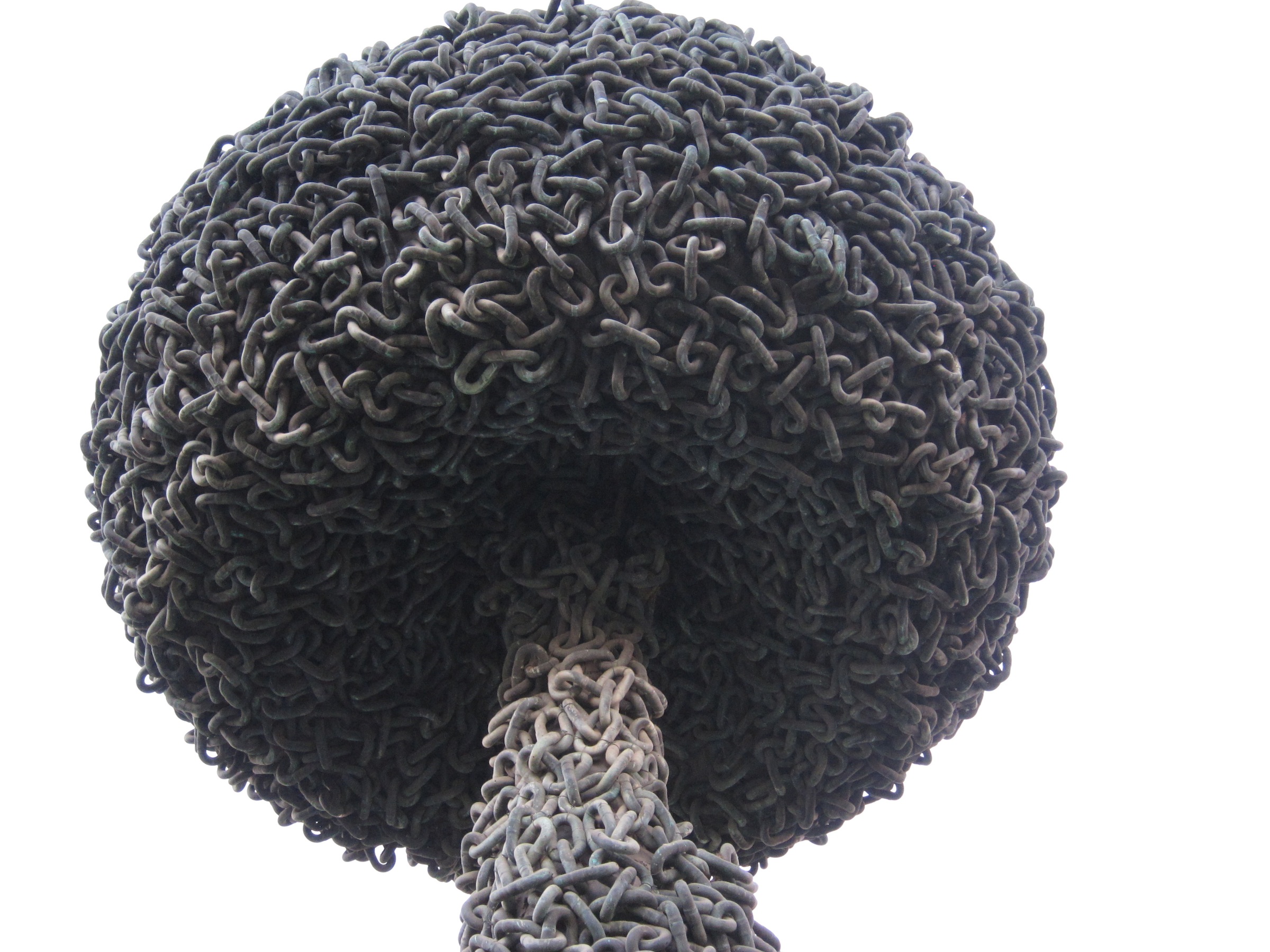 The community group fighting to keep the Paul Conrad’s mushroom cloud sculpture in Santa Monica’s Civic Center raised $50,000 this week, half of it coming from a donation from television producer Norman Lear. The other half came from a fundraising event held on Monday.

Save Chain Reaction has been working for two years to raise money to save the steel and copper piece, which city officials have said might need close to $500,000 in repairs.

The group says that the repair bill will be much lower, although no one can say what work needs to be done until further testing is completed. The group has so far raised $90,000 and will contribute that to the city.

City Manager Rod Gould has said that he will recommend at the city council meeting on Feb. 25 that the city accept the group’s money and use general funds to pay for the rest of the cost of repairs.