Home Uncategorized Welcome to the New Santa Monica Next Welcome to 2014! The Santa Monica Next team spent our two week holiday hiatus reloading for 2014. You can expect more voices, more coverage and an overall improved website from where we were when we launched last August. In addition to an increased budget, we’ve brought on some new writers and shuffled the deck a little bit. Here’s an introduction to our new team: 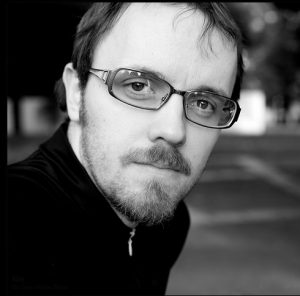 Gary Kavanagh is one of the original editors of Santa Monica Next and formerly wrote as a columnist for Santa Monica Patch and Streetsblog Los Angeles. Gary will continue to write for Next with his long-form news and opinion pieces once a week. Gary’s personal twitter account, @garyridesbikes was named one of the ten best accounts in the country by the news website Planetizen.

Gary can be reached at gary@santamonicanext.org

Lindsey Miller holds an M.A. in Urban Planning from UCLA and has been published on news and information websites throughout the Internet. She’ll be covering meetings and events in Santa Monica, providing the “hard news” coverage that will help ground some of the other more opinionated pieces. She is also a freelance writer at Streetsblog Los Angeles.

Lindsey can be reached at lindsey@santamonicanext.org 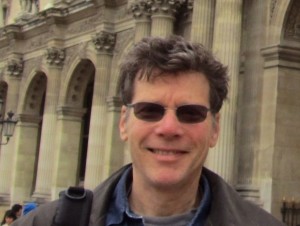 Saul Rubin is head of the journalism program at Santa Monica College where he has been an instructor in the Media Studies Department since 1999.  Saul is a graduate of the U.C. Berkeley Graduate School of Journalism and the author of six books mostly focused on offbeat travel in California.  He reported in Santa Monica for The Outlook newspaper during the 1990s and is excited by the prospect of once again covering this dynamic community.

Saul can be reached at saul@santamonicanext.org

Tyler Hakomori is a senior at Samohi who will be attending Brown University in the fall. He began his career as the editor of Streetsblog LITE, a tumblr featuring images, calendar events and videos that are related to the work done on Streetsblog. He’s been with the Santa Monica Next team since the launch, and looks forward to continuing with us until Brown comes calling.

Tyler can be reached at tyler@santamonicanext.org

You can submit calendar submissions to Santa Monica Next by emailing events@santamonicanext.org.

As executive director of the Southern California Streets Initiative, Damien Newton is editor of Santa Monica Next, Streesblog Los Angeles and LongBeachize.

Damien can be reached at damien@streetsblog.org.