Home Uncategorized Why I Moved to Santa Monica 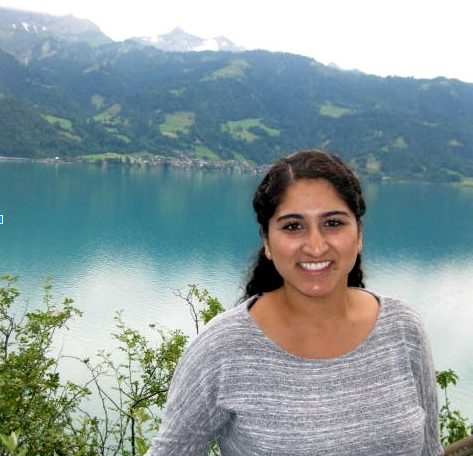 This month’s Santa Monica Next Salon asks the question, “Why do you live in Santa Monica?” The first person to answer the challenge was recent UCLA graduate Jasneet Bains who loves the city’s historical dedication to a clean environment. If you’d like to be part of the Salon, email damien@streetsblog.org

When deciding where to move and settle down, people often consider factors such as a promising school system or low crime rates. However, these factors did not even cross my mind. I’m not saying they aren’t important, but as a recent Environmental Science graduate from UCLA, I had a unique set of factors that I considered. 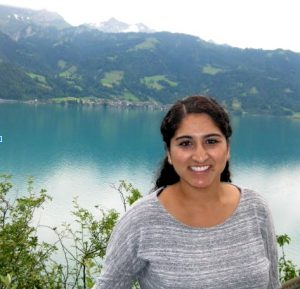 There are the obvious things that make Santa Monica attractive like the characteristic SoCal weather and close proximity to the beach. Yet, I could live in any neighboring city and still experience those things, so why Santa Monica?

Santa Monica first caught my attention while I was at UCLA. I gained various bits of info from different mediums ranging from my Environmental Science classes to my extracurricular involvement. In my environmental justice class, we studied current events, one of which was the Sustainable Rights ordinance that Santa Monica had recently adopted. It is the first of its kind on the West Coast. I was thrilled when I discovered that rights had been granted to both nature and humans.

For example, rights to clean water, air, soil, and a healthy environment. The ordinance was Santa Monica’s response to the Supreme Court’s decision in Citizens United, granting more rights to corporations at the cost of people and nature.This “rights-based” approach just exemplifies how progressive Santa Monica is when it comes to achieving its goal of becoming a sustainable city.

Additionally, the city has a 15×15 Climate Action Plan which aims to reduce community greenhouse gas emissions 15 percent below 1990 levels. Not surprisingly, Santa Monica already achieved a 14 percent reduction below 1990 levels in 2012. In the same way that California leads the nation, Santa Monica leads the state in implementing landmark legislation surrounding climate change. I automatically knew I wanted to be part of a city that prided itself as an environmental leader.

However, none of this would be possible without its residents. Santa Monica’s character comes from the mindset of its residents. There would not be a Sustainable City Plan if the people had not desired it. I believe my values align with those of my neighbors, so it was only natural for me to be drawn to such a city.

When helping to establish UCLA’s first on-going farmers’ market on campus, we used Santa Monica’s model because we appreciated the importance Santa Monica placed on locally sourced food. Then, there is the access to multimodal transit. I can walk, bike, and bus anywhere with a sense of security. It only takes me 7 minutes on the Big Blue Bus to get to work, and I love that I can brag about that to all of my friends who have long commutes in neighboring cities.

If you had asked me 4 years ago, before I started UCLA, where I would love to live and work, my answer would have been in a place where I am surrounded by like-minded and inspiring people. I have found my niche. And who wouldn’t want to live in a city that even has a Healthy Nail Salon Program and a Holiday Tree Composting Program? Santa Monica has an unconventional approach to a new, more sustainable future as well as a cleaner environment, and I want to be a part of it.