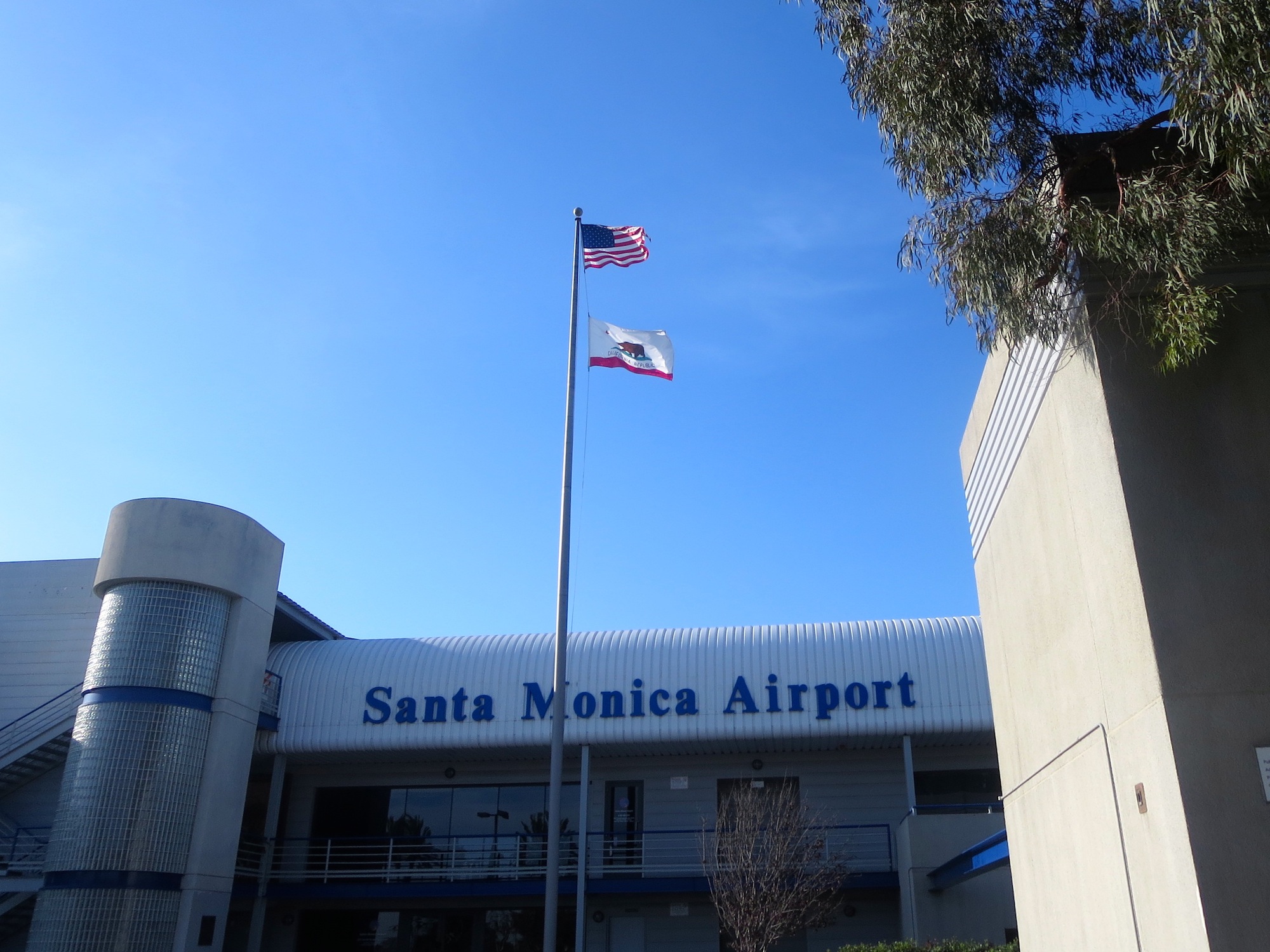 A federal judge issued a harsh rebuke last week to Santa Monica’s legal efforts to wrest control of the city’s airport from the federal government.

In a word: dismissed. As in, go home, your legal arguments carry no weight here.

U.S.  Federal Court Judge John Walter’s ruling would seem like a tough blow to absorb for community groups seeking to close the facility.

Instead, those groups are acting as if the legal setback never happened. Ruling? What ruling?

The Airport2Park organization, dedicated to transforming the airport into a cultural and lush oasis, immediately issued an optimistically worded press release proclaiming that the group was “undaunted” by the judge’s decision.

“This isn’t going to stop Santa Monica getting its park,” said Frank Gruber, an Airport2Park member. “We are confident that when the dust has settled, it will be the wonderful green space residents are hoping for.”

And it’s business as usual for Concerned Residents Against Airport Pollution, an organization that has been fighting to close the airport for the past 10 years.

“We are going to continue doing what we have been doing all along,” said the group’s co-founder, Martin Rubin.

Part of this bravado is savvy political posturing, of course. But this cheerful spin is rooted in the belief that the ruling is more of a short-term setback. Both Gruber and Rubin said that they remain convinced that Santa Monica has strong legal standing for closing the airport should the city pursue further court action.

And more legal documents are likely to fly, according to Santa Monica City Attorney Marsha Moutrie, who hinted as much last Thursday just after the ruling was issued.

“Of course, we are disappointed. But there is likely much more work to come,” Moutrie said.

Just what that legal strategy might be will be discussed at the next city council meeting on February 25, Moutrie said.

At the heart of the legal battle is a 1948 agreement in which the federal government returned the airport to the city following World War II.  The Federal Aviation Administration insists that this transfer agreement obligates the city to operate the 227-acre site as an airport “in perpetuity.”

The city’s suit, filed in late October, sought clear title to the facility in Santa Monica’s favor, which might have paved the way for the city to close the airport in July, 2015, when long-term leases there are set to expire.

While the federal judge sided with the FAA on all the city’s claims, some basis of his decision was more on procedural grounds, leaving open the possibility that the city could return to court and make the same arguments at a later date but in a different court.

One reason community groups were not too concerned about last week’s legal setback is that they were not involved in this battle in the first place.

“We were always advocating that is was unnecessary to confront the FAA head-on,” Gruber said.  “But we are pleased that they did so because it shows that the city is committed to getting the land back.”

Outside of the courtroom, groups opposed to the airport will continue their agenda of drumming up community and political support for its closure.

Rubin said his group will emphasize the dangers of air pollution generated from jet traffic at the facility, and make this a rallying cry for political pressure to close the airport.

Community groups are sure to make the airport a central focus in the upcoming election to replace longtime U.S. Congressman Henry Waxman, who recently announced his retirement.

Another plan is what’s known as the “starvation strategy,” which calls for the city to basically do everything it legally can to stifle airport operations while still complying with federal wishes to keep the facility open.

Gruber said that this strategy would include closing down the western 2,000-foot section of the airport’s 5,000-foot runway, which he says is not covered by the 1948 agreement. That would effectively make it impossible for jets to land there.

Another part of the starvation strategy is to not renew leases for many of the airport’s support services, which would make it difficult for planes to operate there.

“It’s strengthened our resolve,” said Gavin Scott, a Santa Monica resident and member of Airport2Park, of last week’s legal ruling. “The important thing is to keep that vision alive of what the airport can and will be after the closure.”