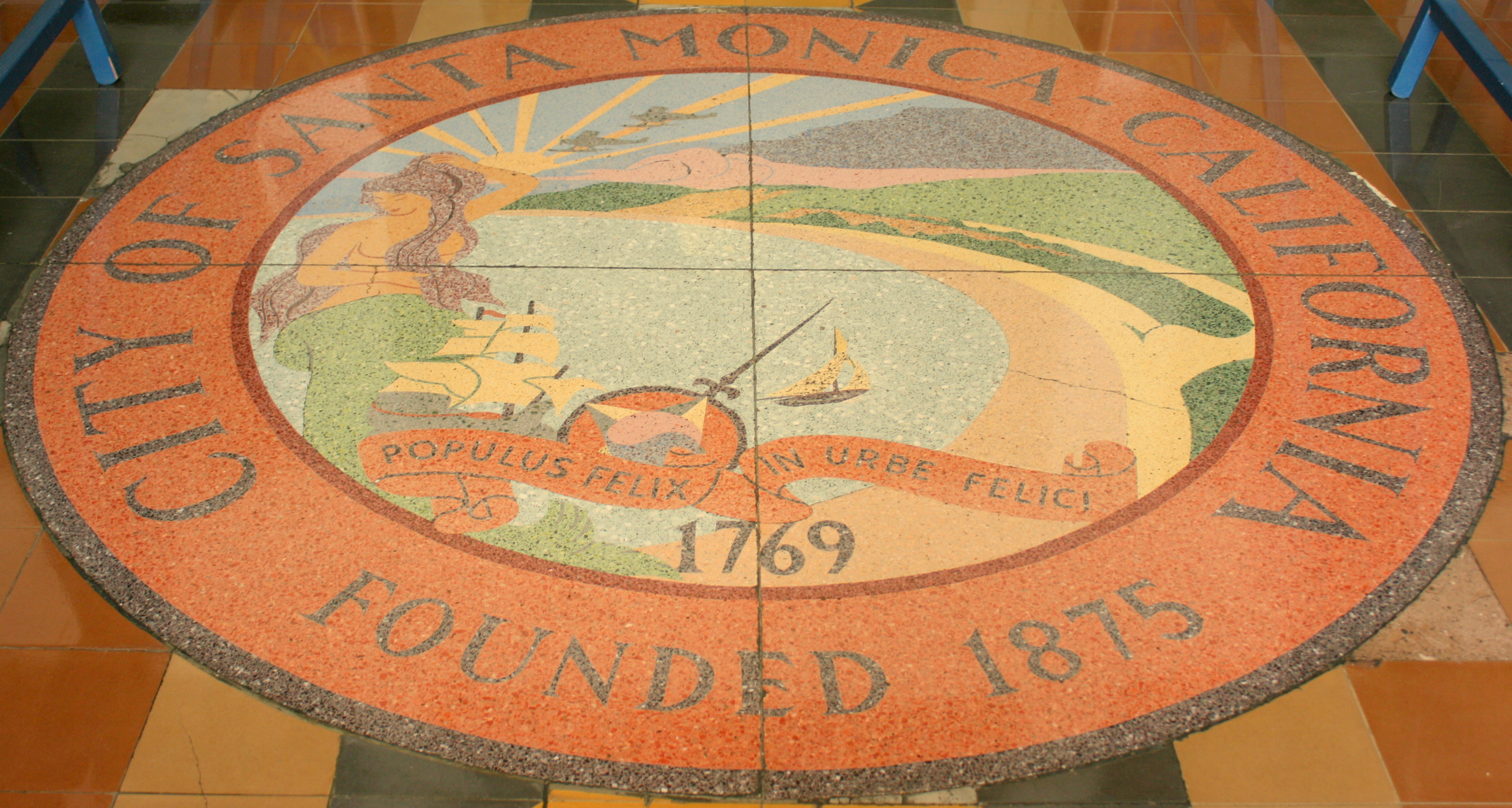 People living in Santa Monica enjoy quite a lot of amenities for a city its size. Santa Monica, home to about 90,000 people, has its own police force and fire department.

Within its eight square miles, Santa Monica has five libraries, 26 parks (including a skate park and a public beach house), an urban runoff treatment plant, a vast network of nonprofits that serves some of the city’s most vulnerable people, and some of the best public schools in the county.

In order to keep its facilities in high working order and to deliver an optimum level of services, the City of Santa Monica employees more than 1,700 people in about 600 different position.

To pay for it all, the City also spends more than a half-billion dollars each year.

The City provides a helpful user guide for understanding the budget process, but we thought we’d provide you with a brief rundown of the major points about the City Budget.

The lion’s share (59 percent, or $311.9 million, in 2013-2014) of the City’s expenses are paid from the General Fund, which comes from an array of taxes, fees for business licenses and permits, and charges for services.

The City levies a 14 percent “bed tax” (Transient Occupancy Tax, or TOT) on hotels, which generates more than $40 million a year for Santa Monica.

Unlike property taxes and sales tax, which together generate about $90 million a year for the City’s General Fund, 100 percent of TOT revenue goes directly to the City.

City Hall also collects permit and business license fees along with fines, like those you pay for parking. They account for about 10 percent of the City’s revenue.

The General Fund pays for personnel costs, work supplies, capital improvement projects – like Tongva Park and the future Colorado Esplanade – and to subsidize other funds like the Cemetery and the Pier funds, which don’t always generate enough revenue to sustain their own operations.

As with a household budget, keeping Santa Monica’s finances in the black is a question of balancing income with expenses.

One of the major issues currently facing the City is how to keep personnel costs down.

To help mitigate costs, the City has negotiated with the local public employee unions to raise the amount that individual employees contribute to their own pensions.

In 2012, the City took a major hit when the California legislature passed a law shutting down about 400 redevelopment agencies (RDAs) throughout the state. RDAs had allowed cities to create additional revenue streams from property taxes dedicated to infrastructure improvements.

In Santa Monica, the City had been able to set aside about $15 million a year from RDA money to help finance affordable housing construction.

The City is currently considering new ways to make up the gap, including a possible ballot measure that would increase the City’s property transfer tax. Otherwise, the City could be faced with some very hard choices.

“Without a successful ballot measure, affordable housing for seniors, working families, persons with disabilities, and new lower-income residents might have to be subsidized out of general funds in the City budget,” said Councilmember Kevin McKeown.

“When I asked the City Manager how big a blow that would be, he told me it would be the equivalent of the entire budget for all our libraries,” he said.

Other City services are operated more like private businesses. These “enterprise funds,” which account for about 39 percent of

the City budget, make up operating costs through fees and rates charged to users.

One of the most visible examples is Santa Monica’s Big Blue Bus, which has an operating budget separate from the City’s General Fund.

While the City Council will sometimes allocate General Fund money to help pay for some of the Big Blue Bus’ expenses, the organization mostly pays for its own operations.

Trash and recycling collection is another example of a service that is paid for through an “enterprise fund.”

All of the City’s budgets going back to 1999, are available on the City’s website.