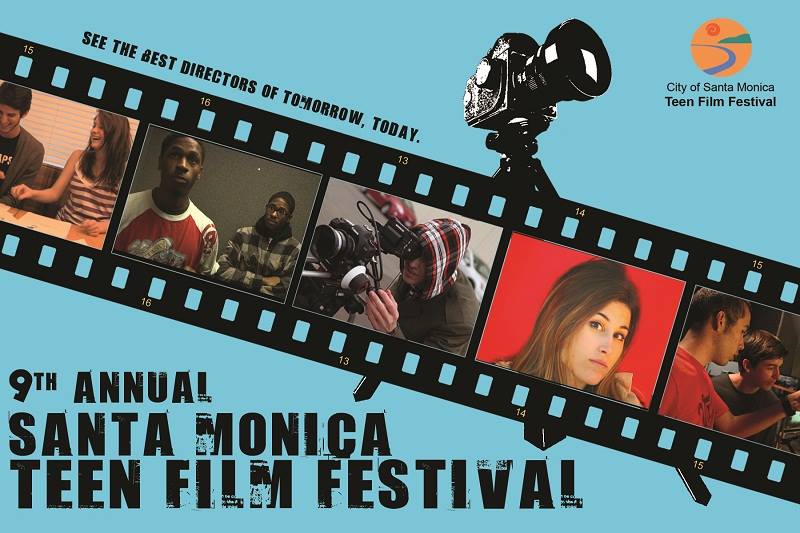 Teenagers Riley Beres and Jimmy Deshler were volunteering at a Los Angeles shelter last year when a man staying there approached and asked if he could tell them his story of being homeless.

That chance meeting was the impetus for the pair to launch a documentary project to chronicle the lives of Los Angeles’ homeless population. They took cameras to six area homeless shelters last summer and recorded hours of footage, from mothers with their young kids to aging military veterans.

Their completed half-hour documentary, “Hope For Our Own,” was successfully entered in the recently held Santa Monica Teen Film Festival, where it won an Audience Choice Award at a Saturday afternoon screening. 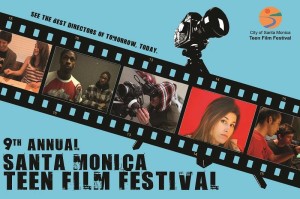 Their project was one of 50 films screened over the weekend. The works were mostly short films that included music videos, animation, and live action productions, but a few longer films as well.

The festival drew 300 submissions from around the world, and those selected included 20 entries from local filmmakers and the rest from teens in the United States and several other countries, including India, France, Spain, and Australia.

Though these were the films of teens, there was nothing immature about them. They demonstrated sophisticated production values and slick story-telling that belied the age of the directors and production teams behind them.

One science-fiction entry from France, “DesAffection,” convincingly evoked a future world where love is viewed as a disease that needs to be eradicated so that citizens can focus entirely on their work. “Not Their Boots,” an entry from Australia, delivered a convincing anti-war message.

[pullquote align=right]
“We wanted to show that there isn’t just one face to homelessness. There are so many people.” – Jimmy Deshler, co-director of “Hope For Our Own”[/pullquote]

While the quality of the films were worthy of a red-carpet treatment, the festival, in its ninth year, was a decidedly low-key affair.  Dress was casual and skewed toward teen fashion. Refreshments consisted of strawberries with cheese and crackers. The audience was mostly some of the young filmmakers and their families.

The 50 films selected were screened in Santa Monica at either the Miles Playhouse or the Main Library’s auditorium.

[pullquote align=left]
“When it first started, it was mostly shaky VHS, get-nauseous, skateboard-in-the-backyard-type films. Now these kids have websites, ten films under their belts, and they’ve been at festivals. And the quality is remarkable.” – Justin Yoffe, Santa Monica Cultural Affairs supervisor
[/pullquote]

One of the organizers, Justin Yoffe, who oversees the Miles Playhouse, says that the festival has grown considerably in quality and size since it began.

“When it first started, it was mostly shaky VHS, get-nauseous, skateboard-in-the-backyard-type films,” he said. “Now these kids have websites, ten films under their belts, and they’ve been at festivals. And the quality is remarkable.”

One of those filmmakers who started out making backyard skateboarding videos was Chris Rosales, a student at New Roads School in Santa Monica, and part of the team that produced the school’s festival entry, a music video entitled “Diminishing Returns.”

“This is my first experience at a film festival. It feels pretty cool, actually,” Rosales said.

It was even cooler when the school’s entry won the Audience Choice Award at Saturday evening’s program.

John Luna, a Santa Ana teen who directed a music video entered in the festival, took film classes in high school and will continue studying movie making next year at Emerson College in Boston.

“This was really eye-opening. It takes a lot more work than I thought,” he said. “We shot seven hours for, like, two minutes of video, so that was really crazy.”

For their part, Deshler and Beres interviewed dozens of homeless people who candidly described to the teens, and the camera, how they ended up in their situation. Beres said it was “nerve-wracking” to approach these adults with a topic so personal.

“We are so young, and it was interesting that there were adults that were opening up to us,” she said.  Deshler said they made the decision to include so many different people in their documentary to prove a point.

“We wanted to show that there isn’t just one face to homelessness. There are so many people,” he said.