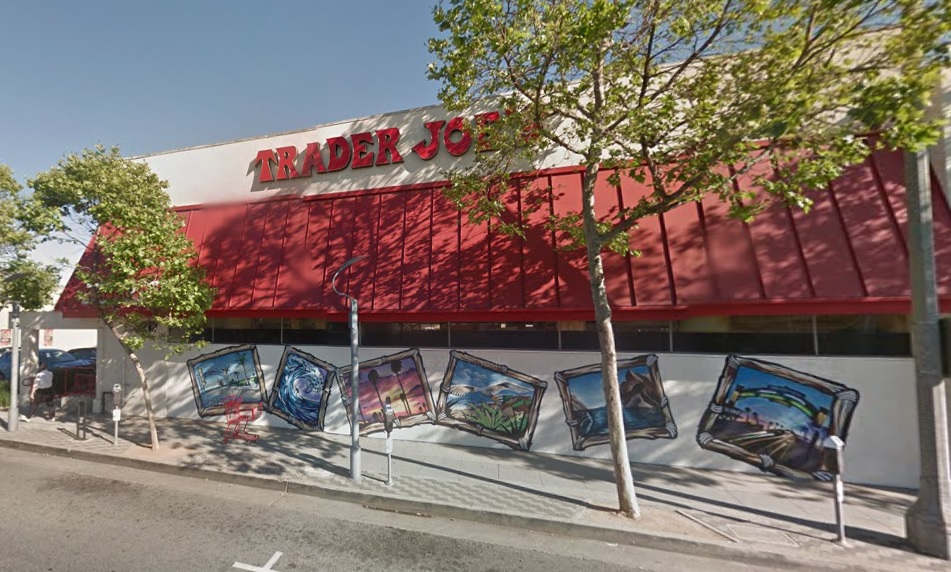 On the corner of 12th Street and Wilshire Boulevard sits Fidelity Investments. Located along a major transit corridor, served by two bus lines, and walking distance from hundreds of Santa Monica homes, the squat, single-story building is in a prime locations for any neighborhood-serving retail.

Some might argue that the location is ideal for an affordable grocery store in high-demand in Santa Monica. In fact, that was originally the plan in 2001 when the site’s former occupant, Goodyear Tires, closed up shop and Trader Joe’s hoped to step in.

So, how did Santa Monica lose out on the opportunity to have a second conveniently-located Trader Joe’s? The short answer is: parking.

When Trader Joe’s began planning to open a second location in Santa Monica, it was met with much enthusiasm by local residents.

The store at Pico and 32nd Street was then the franchise’s busiest store in Southern California, according to The Lookout. Even so, local zoning statutes killed the project before it could even get off the ground.

Kelly Olsen, the chair of the Santa Monica Planning Commission and voracious anti-growth advocate, led the charge against the new store because the plans by Trader Joe’s to reuse the Goodyear Tire parking lot fell well short of what zoning required of a grocery store.

Council candidate and former Planning Commissioner Frank Gruber wrote about the Trader Joe’s debacle for his column in The Lookout.

Under the zoning rules, Trader Joe’s would have had to either double the amount of parking currently on the site or go through a lengthy – and costly – development agreement process, which would still require going before Olsen’s anti-growth Planning Commission.

From The Lookout’s news coverage of the incident: “The concerns raised by Olsen delayed what store officials had hoped would be a routine administrative approval and dashed their plans to open the store for the holidays, which would have relieved pressure from the chain’s Pico outlet, the busiest Trader Joe’s store in Southern California.”

A few weeks ago, we asked how Bob’s Market would have been built today, since the neighborhood grocery store, built in 1941, has much less on-site parking than is required by the current zoning standards.

As illustrated by Trader Joe’s aborted plans, the short answer is: it wouldn’t have been built. Still, Bob’s Market thrives and the neighborhood isn’t in constant chaos because the store doesn’t have the required on-site parking spaces. It makes one wonder what could have been at 12th and Wilshire.