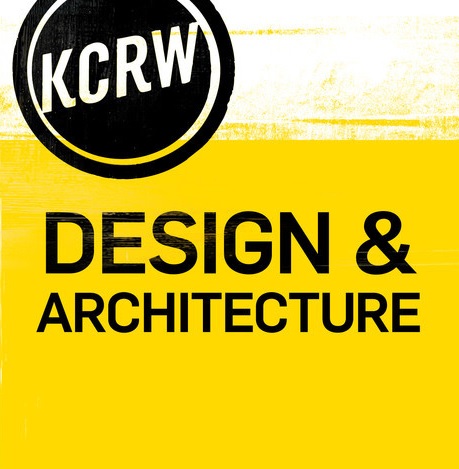 Santa Monica’s new Big Blue Bus stops have been a point of contention recently among some locals. Some five years in the making, the $7 million, federally-funded redesign of the stops would bring seating, shade, and, at some stops, even real-time arrival information.

Still, the new stops have sparked some controversy among some locals who say the new designs by Lorcan O’Herlihy Architects have inadequate seating and shade. The project’s detractors have often claimed that the City and BBB moved ahead with plans without consulting residents and riders, though the record shows that’s far from true.

KCRW’s DnA: Design and Architecture decided to tackle the topic of the “outrage” over the new stops. You can listen to the show below.

And here are some choice quotes from the program.

Project Architect Lorcan O’Herlihy on shade: “We got feedback that shade was the critical issue, and frankly, of the 360 bus stops now only five provide shade.” [Note: O’Herlihy is referring to the fact that the vast majority of bus stops that the newly designed ones will be replacing currently have no shade structures.]

One student on shade: “It’s still a plus because we didn’t have this much shade before… [people] would complain about the previous bus stop even more.”