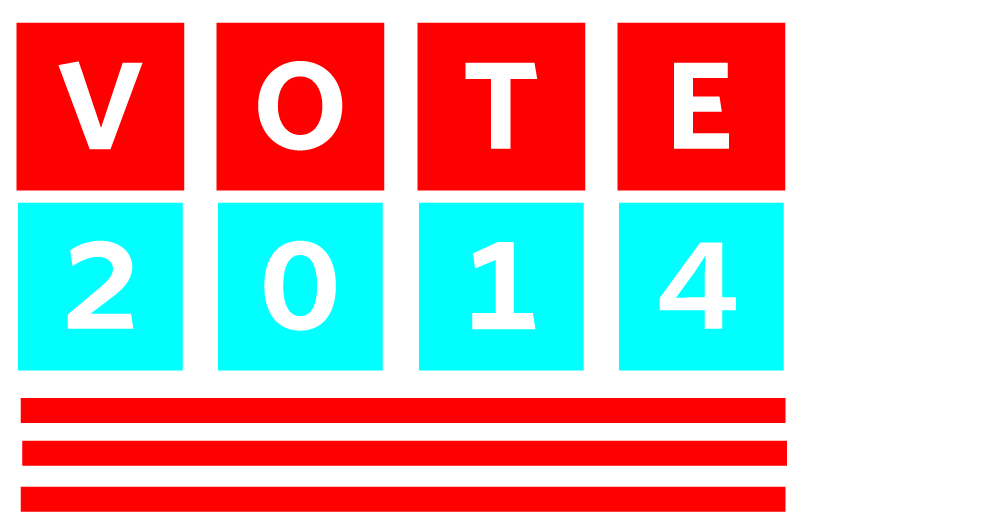 It’s almost time to go to the polls, Santa Monica, and to help you make an informed decision, Santa Monica City TV presents “Council Candidates Live!,” a two-day interactive candidate forum. Remember that Monday is also the last day to register to vote in the upcoming election, so if you haven’t done that already, now’s the time.

The program will be available to those in Santa Monica on cable channel 16 and digital broadcast channel 20.2. It will also be broadcast online at citytv.org and at smgov.net/citytvlive for mobile devices.

“Groups of three to four candidates will answer questions, and interact with each other in a roundtable format discussion. In addition, viewers are invited to interact and share their opinions by texting in their responses to some of the questions that are being asked of the candidates. The results of the poll will be shown live,” City TV officials said.

During the forum, candidates will answer questions from members of the community. Asking questions, which were prerecorded, but will be given to the candidates for the first time live on air, will be a wide variety of community activists, journalists, and nonprofit directors.