Home Uncategorized Santa Monica and the Myth of Overdevelopment 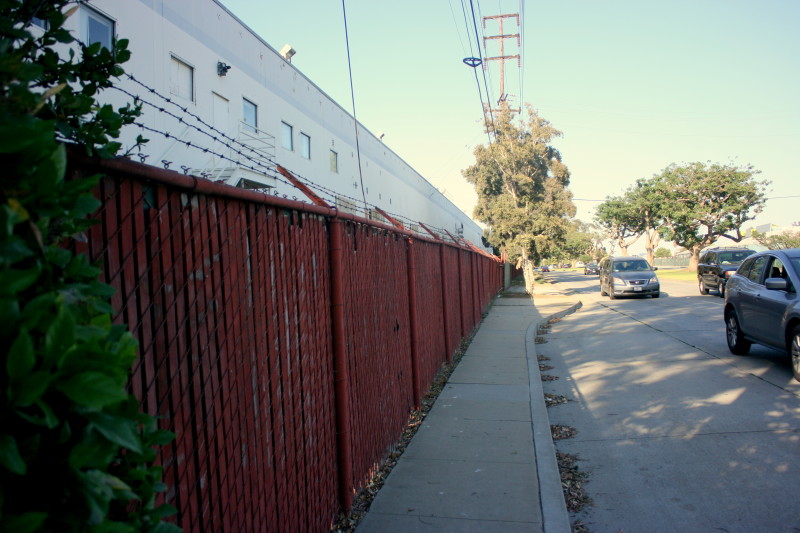 It is election season in Santa Monica and, as a result, there is a lot of rhetoric being tossed around. This year, the candidate field for City Council is awash with folks stumping against “overdevelopment,” claiming the beachside city has been ruined by all the new (mostly housing) construction that has occurred in recent years.

Some candidates are quick to lay the blame for this so-called devastation at the feet of the City’s current elected officials, even as they jockey to replace them on the City Council. But, as is often the case, reality takes a backseat during election season.

Over the last 11 years, Santa Monica has actually seen only a modest amount of growth, whether it be housing or commercial development.

Since 2003, Santa Monica saw a net increase of about about 230 new multi-family housing units a year. Considering that the regional population grew from about 9.7 million in 2003 to more than 10 million people in 2016, the rate of housing construction in Santa Monica is relatively low, especially considering the location’s desirability.

With about six percent population growth from 2000 to 2010, Santa Monica is slightly ahead of the regional population, but certainly not by much. In the 1980s and 1990s, Santa Monica saw its population drop by nearly five percent.

But perhaps even more divisive is the question of commercial development, which is portrayed as a major traffic generator for the city. In 2008, a coalition of anti-development activists placed a measure on the ballot — Prop T, or the Residents’ Initiative to Fight Traffic (RIFT) — that would have restricted almost all commercial development to no more than 75,000 square feet a year.

RIFT was “soundly defeated” throughout the city, according to The Lookout News. So, has Santa Monica been overrun by commercial development because the so-called “residents’ initiative” failed? No.

Since 2003, official records show that only about an average of 48,000 square feet of net new commercial space has been built in Santa Monica each year, more than 25,000 square feet less a year than RIFT would have allowed.

So, what’s the problem then? Where is all the overdevelopment the activists who call themselves “slow-growth” advocates often rail against? Maybe, what they mean to say is that any development is overdevelopment.

Perhaps the overdevelopment they fear is in the future. The activists are fond of saying that there are 32 proposed projects in the planning pipeline. It’s true, but almost all of them are mixed-use housing projects slated to be built in about the four percent of Santa Monica that is immediately adjacent to one of three future Expo light rail stations.

One of the most recent controversial projects, the Bergamot Transit Village, would have replaced the defunct Paper Mate factory across the street from a the future Expo light rail. In total, the project would have been a 765,095 square-foot, mixed-use complex of five buildings, divided roughly between 45 percent residential space and 55 percent creative office space.

The project, overturned after anti-development activists decided they didn’t want it in their back yard and gathered signatures for a referendum, would have added more office space and housing than the annual averages. But a project this size is the exception, not the rule, in Santa Monica. It had been negotiated over the course of several years and would have turned an unwalkable superblock with an abandoned factory into an area where people live and work. But, fear of traffic spelled its demise.

Santa Monica’s award-winning Land Use and Circulation Element (LUCE) specifically prohibits increased density in about 96 percent of the city. The vast majority of the proposed development is slated to replace currently underdeveloped land either in the city’s downtown or the formerly industrial Bergamot Area, where the Transit Village project was proposed.

Urban inflill development, as outlined in the city’s LUCE, is touted by environmental groups as one of the most effective tools against regional sprawl, but still such projects come under fire from no-growth advocates.

In a recent Santa Monica Next article, Mott Smith, a principal at Civic Enterprise Development and Council of Infill Builders board member, discussed the environmental value of infill development.

“We’ve been able to talk out of both sides of our mouths for the past 50 years about maintaining our neighborhoods exactly as we remember them and being environmentalists,” he said. “I think we’ve hit the point in our state’s history where we can no longer say both things with a straight face.”

Still, many of the same people who fight against the modest growth in Santa Monica have said it’s because all the traffic they believe it will generate. Certainly traffic is one of the major problems on the west side. But, these same activists demand high amounts of parking, one of the root causes of traffic, be included in new projects.

Comparatively, the square footage of commercial space built in this city in the last 11 years is a fraction of the amount of parking that has been built. And, even though the rate of housing growth has been pretty modest — averaging about one mid-sized apartment building a year — commercial growth has been significantly slower.

Will the anti-development activists protest for reduced parking minimums in new projects, especially near the future Expo light rail? (As a side note, despite complaints, there actually is already plenty of parking within walking distance from both the future Downtown Santa Monica and 26th Street Expo light rail stations. It’s just not free.)

Maybe modest growth in the number of homes and workplaces isn’t the problem.