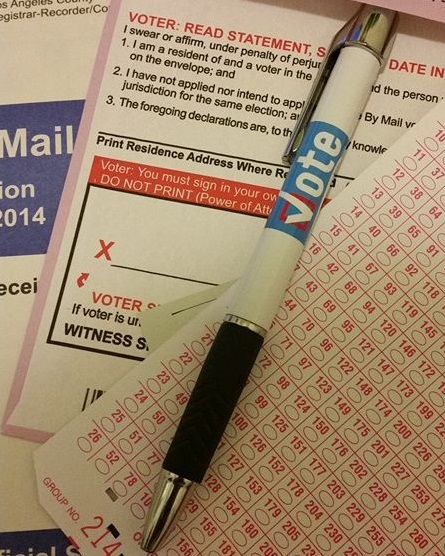 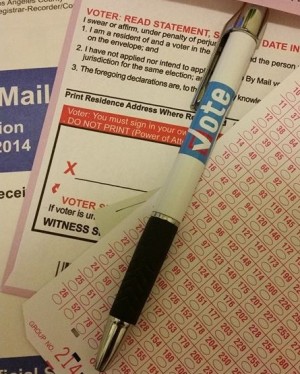 While Tuesday night’s elections created headlines at many levels, there is one story that has been overlooked. Santa Monica, or at least some of its residents, had a great night.

Residents of the bayside city hold seats in the Assembly, State Senate, County Board of Supervisors, two seats on the Metro Board of Directors, and a slew of important committee appointments at the regional, county, and state level.

With the region facing major issues including aging infrastructure, a once-in-a-generation housing shortage, and the growing pains of an expanding public transit system, these leaders will be at the forefront of what could be one of the region’s most transformative periods.

While the Santa Monica City Council doesn’t exactly have regional authority, because of her position on it, O’Connor has been able to serve on the Metro Board of Directors since 2001, representing Santa Monica and the South Bay.

She also chairs the Expo Light Rail Construction Authority and serves on the Regional Council of the Southern California Association of Governments. Her reelection means she can continue to be a regional leader in mass and active transportation planning as well as in sustainable growth.

State Assemblymember Richard Bloom, a resident of Santa Monica’s Sunset Park neighborhood, was reelected to his seat representing the State’s 50th Assembly District. Bloom was on the Santa Monica City Council, serving as the City’s mayor, when he was first elected in 2012 to represent the district, which includes Beverly Hills, Brentwood, Santa Monica, Malibu, and parts of the Santa Monica Mountains.

Now, he chairs the Assembly Budget Subcommittee on Resources and Transportation. He has also taken an active role at the Westside Council of Government (COG), of which he is a founding member, to help coordinate stakeholders to launch a regional bike share program. Santa Monica has been a leader on bike share and could soon launch the first program in Los Angeles County. He has also been active in helping secure affordable housing revenue sources, including introducing Assembly Bill (AB) 2493, which would have allocated approximately $750 million in redevelopment proceeds statewide. The bill was vetoed by Governor Jerry Brown in September.

Soon joining O’Connor on the Metro Board of Directors will be Sunset Park resident and former State legislator Sheila Kuehl, who beat fellow Santa Monica resident and member of the Kennedy clan Bobby Shriver, in the race to replace Zev Yaroslavsky as the County’s 3rd District Supervisor.

Kuehl and the four other Supervisors take an active role in governing one of the nation’s largest public transit agencies. That has some concerned because she raised eyebrows during the election with her comments about the alignment of the Purple Line extension.

Even so, there’s little now that can be done to stop construction from going forward on the current alignment, much the Beverly Hills Unified School District’s dismay. The other major question facing Kuehl is where she will come down on Measure R2, likely to be put on the ballot in 2016. An extension of Measure R, the measure that created the county-wide half-cent sales tax to pay for major transit improvements, Measure R2 will go to continue the expansion of Los Angeles County’s public transit system.

You can hear her thoughts on how much of Measure R2 money should be allocated for bike and ped improvements below.

The newest regional elected official from Santa Monica is State Senator-elect Ben Allen, a member of the Santa Monica-Malibu School Board, who beat activist and attorney Sandra Fluke in a race to represent Senate District 26. The district includes Santa Monica, West Hollywood, Beverly Hill, and the coastal cities south to Palos Verdes and Torrance.