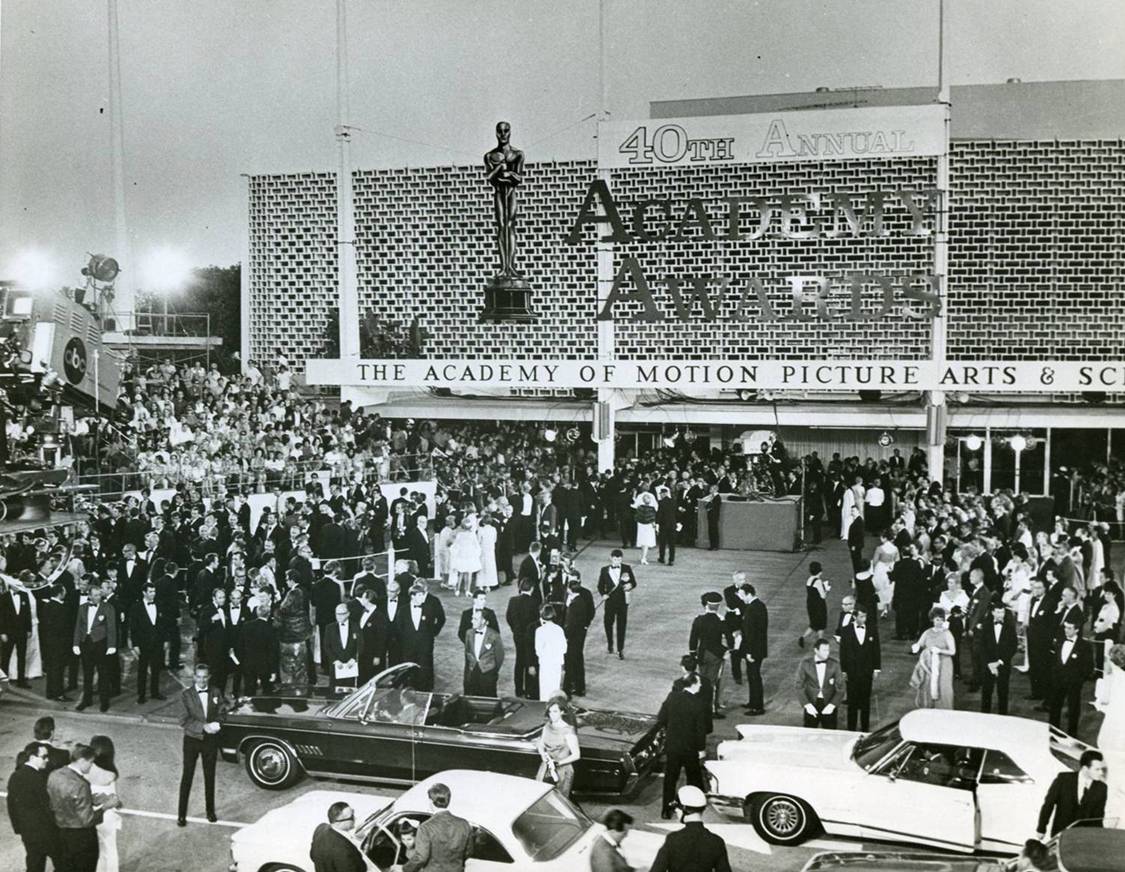 Santa Monica residents are rarely shy about  asking things of their local officials. And while it’s easy to ask for more services, more parks, or more parking, rarely do people get a chance to experience firsthand the hard job of deciding policies based on their real costs.

[pullquote align=left]
“This is the future of public input NOW.”
[/pullquote]That’s exactly what residents will have a chance to do this Saturday and Sunday at a community workshop about how best to save Santa Monica’s Civic Auditorium, a historic landmark, thanks to a specialized software developed by MetroQuest.

The shuttered half-century-old auditorium, which once hosted the Academy Awards and the likes of Bob Dylan, the Rolling Stones, Black Flag, and the Clash, is in need of a multi-million dollar revamp and Santa Monica is asking locals their input on just how to make that happen.

“The Future of Public Input”

“I have to say, this workshop is going to be incredible,” Frank Gruber wrote on Facebook Wednesday. He is a member of the Civic Working Group, the committee convened by the City Council last year to brainstorm and research possible ways of saving the venue, and will help facilitate the two-day workshop. He’s also written his own take on the upcoming workshop.

“Today we had a training session where we were introduced to the software that attendees will get to use with the 45 iPads the City has rented for the event,” he wrote.

“You get to pick what you’d like to see at the Civic, and then work on how to pay for it, all in a program where you can try different iterations,” Gruber wrote. “You and your fellow attendees can try different approaches and see what works or what would need more work. This is the future of public input NOW.”

The City Council had hoped to give the dilapidated mid-century building a much-needed makeover in 2012, but instead decided to shut the building down when it became clear that the price tag for the overhaul would be at least $50 million in renovations and ongoing subsidies to run the 3,000-seat venue.

That’s when the Council opted to study options for the future of the Civic Auditorium, appointing the Civic Working Group to work with staff.

“The alternatives [presented in the MetroQuest software] are based on what came up at the September workshop,” said Civic Working Group member Nina Fresco on Facebook Wednesday.

“The idea is that participants can experiment with taking the ideas they had to the next step in the process and tell the city which combination of features and funding ideas works for them. Participants will be able to see the real life bottom line of their ideas and can adjust accordingly to make it pencil out,” she said.

One thing has emerged very clearly from the ongoing meetings with residents and of the Working Group: Santa Monica wants to preserve the Auditorium. But then there’s the question of how. (You can see more details about the options here.)

“At this workshop, participants will be able to choose from an array of uses for the Auditorium, as well as the surrounding site, which were developed at the previous workshop as well at the meetings of the Civic Working Group,” said Jessica Cusick, Santa Monica’s Cultural Affairs manager.

“Everyone will be able to select a preferred combination of uses, and see what each would cost to build and operate, as well as choosing associated funding and revenue options,” she said.

The workshop will be held in the Civic Auditorium’s east wing from 9:30 a.m. to 1 p.m. On the first day, attendees will learn how to use the software before diving into it on the second day.

Playing with the Bottom Line

The question remains how to pay for it. The two main models are 1.) to seek a commercial venue operator to run the Civic Auditorium for a profit, requiring little or no subsidy and ceding control of venue programming to whatever company is chosen or 2.) to operate the venue as a public benefit, either with the city or a nonprofit as operator. This option requires a subsidy, since the base cost of even keeping the Auditorium open is about $2 million a year and ticket sales alone under this model will most likely not make up the operating costs.

There are also shades of gray, in the form of public-private partnerships. And then there is the question of what should happen to the roughly 10 acres that surround the Auditorium, currently mostly taken up by a surface parking lot.

Should that space be used to generate income to help pay for rehabbing the Auditorium? Is the land better used for nonprofit arts space? If so, how can those uses be subsidized? Should the city look to the residents for cash flow for the Civic through a bond measure?

The city has set up a dedicated website for the Civic Auditorium rehabilitation project where visitors can get up-to-date information. After this weekend’s workshop, they will also be able to play with the MetroQuest software through the site and give feedback about the options they want to see for the Civic.