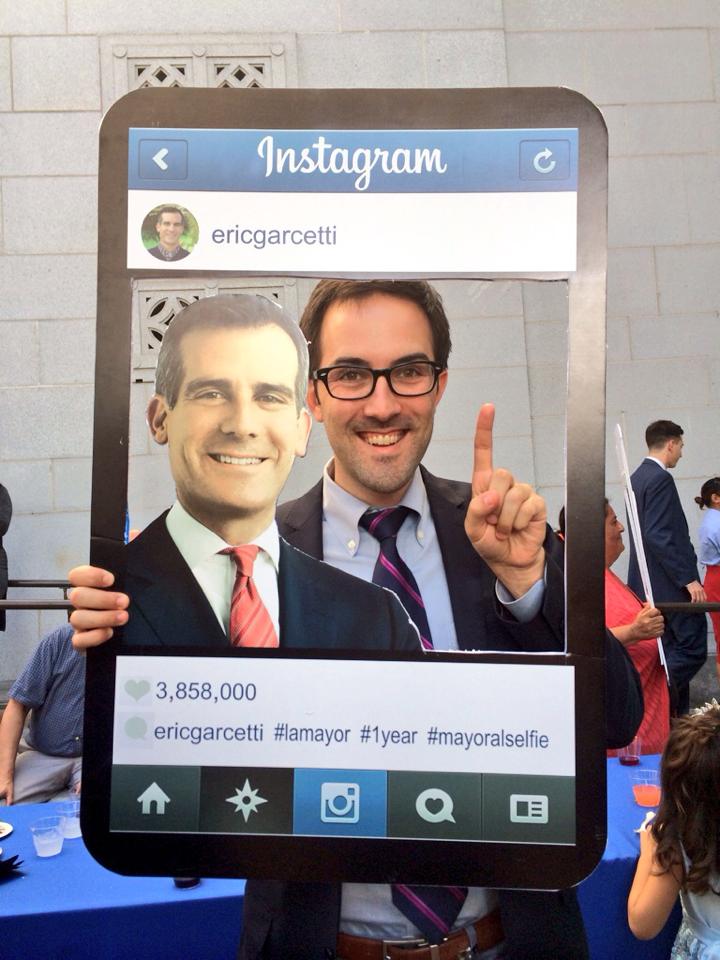 Congrats to Santa Monica Next’s own Carter Rubin, who was appointed to the Planning Commission during the wee hours of the morning Wednesday.

Rubin was tapped to fill a seat left vacant on the Commission, the city’s most powerful non-elected board, after Sue Himmelrich was elected to City Council last November. Himmelrich was actually appointed to that seat after Ted Winterer was elected to the City Council in 2012. Rumor has it, it is a lucky seat for the upwardly mobile, but we’ll likely have to wait until 2016 to find out.

The Planning Commission advises the City Council on, among other things, major land use decisions, discretionary projects, and other urban planning issues.

At 28 years old, he will be the youngest Planning Commissioner on the dais. Rubin is a 2013 alumnus of the UCLA Luskin School of Public Affairs with a Masters’ of Urban and Regional Planning.

A prolific writer, he has written for Streetsblog Los Angeles and Metro’s The Source news site. Rubin was a founding board member for the Southern California Streets Initiative, the nonprofit that publishes Streetsblog L.A., Santa Monica Next, and Longbeachize before stepping down last year.

Currently, Rubin is working in the Los Angeles Mayors’ Office on the Great Streets Initiative.