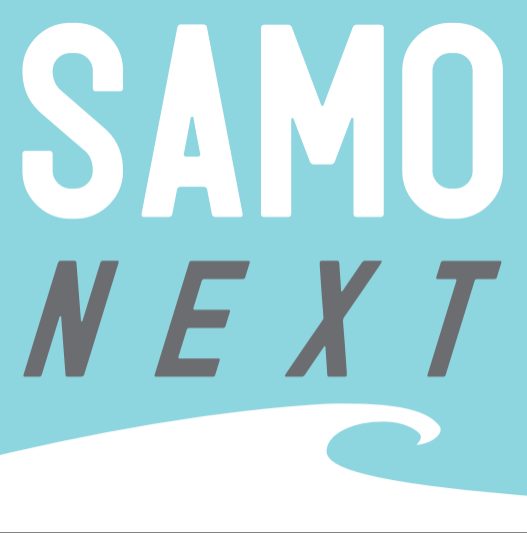 As the Southern California Streets Initiative continues to grow — in case you missed it, Streetsblog California launched yesterday — it has become apparent that Jason is going to need more help than I can give to grow Santa Monica Next into more than just a top news site.

To that end, we are proud to announce a new steering committee of some of the top volunteers with whom we’ve worked to help with the fundraising, event programming, Vote Local and the publication of Santa Monica Next. If you’d like to volunteer to help in any of these ventures, feel free to contact Jason (jason@santamonicanext.org). We certainly have plenty to do.

However, allow me a brief moment to welcome our steering committee! Outside of myself (I’m an ex-oficio member of any committee with our non-profit), all are residents of Santa Monica.

We’ll be meeting soon to discuss what our next projects and offline focus will be going forward. I look forward to seeing what’s next as I’m sure all of you do as well.