Home Mobility Bloom, Stefan Up for 2015 Streetsie Awards for Work on Livable Streets 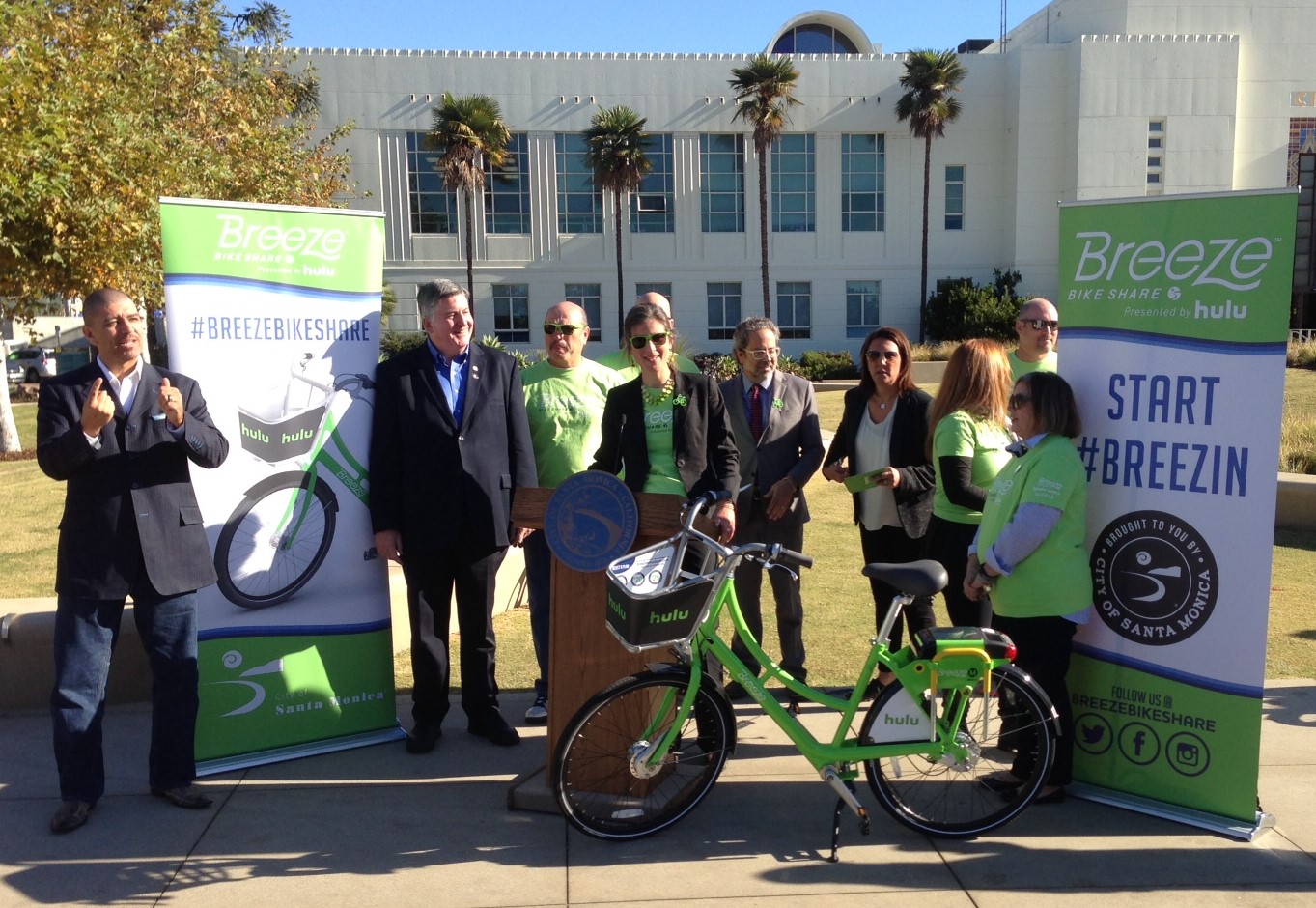 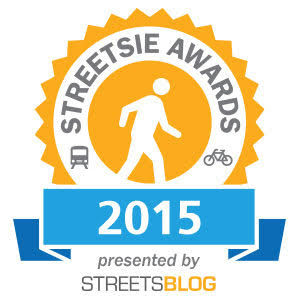 It’s time to vote for 2015 Streetsie Awards and Santa Monica is represented in two of this year’s six categories: Elected Official of the Year and Civil Servant of the Year.

State Assemblymember Richard Bloom is up for the Elected Official of the Year Streetsie award. According to Streetsblog Los Angeles:

“Bloom represents Santa Monica and Westside cities in the state assembly; he is a former Santa Monica City Councilmember and Mayor. He has been supportive of expanded transportation options, including rail, walking, and biking. Bloom played a vocal role in getting L.A. County’s first bike-share system implemented throughout Santa Monica, including sticking up for the future expansion of the Westside system in the face of Metro resistance. Bloom also introduced successful legislation that allows ticketed cyclists to go to traffic school-like diversion programs.

To see other nominees and to vote, click through here.

Santa Monica’s strategic and transportation manager, Francie Stefan, is up for Civil Servant of the Year. From SBLA:

Santa Monica’s strategic planning and transportation manager, Francie Stefan, has been one of the major motivating forces behind the city’s vision for truly shared streets. Stefan has had a guiding hand in numerous Santa Monica livability projects. Most visible this year was the premiere of Breeze, Santa Monica’s 500-bike bike-share system. Stefan also shepherded Santa Monica’s new Pedestrian Plan,promoted other shared mobility, and much more.

To see other nominees in the category and to vote, click through here.

If you are unfamiliar with the Streetsies, here is a brief explanation. This year there are six categories: Elected Official, Civil Servant, Business, Media/Journalism, Advocacy – Individual, and Advocacy – Group. Voting starts this week and will close on Tuesday, January 5, 2016 at noon. Reader voting accounts for one half of the scoring this year, with one quarter going to SBLA staff voting, and another quarter going to a SBLA steering committee vote.