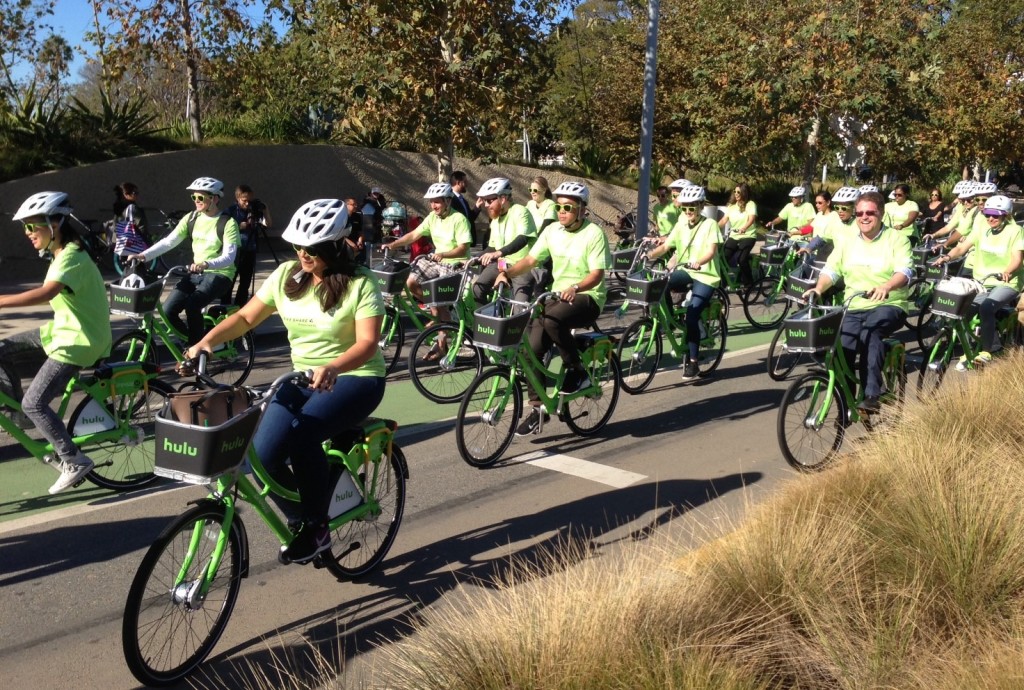 The five planned Venice locations are expected to be:

These locations may change somewhat as final approvals and permitting processes get underway.

In other L.A. County bike-share news: