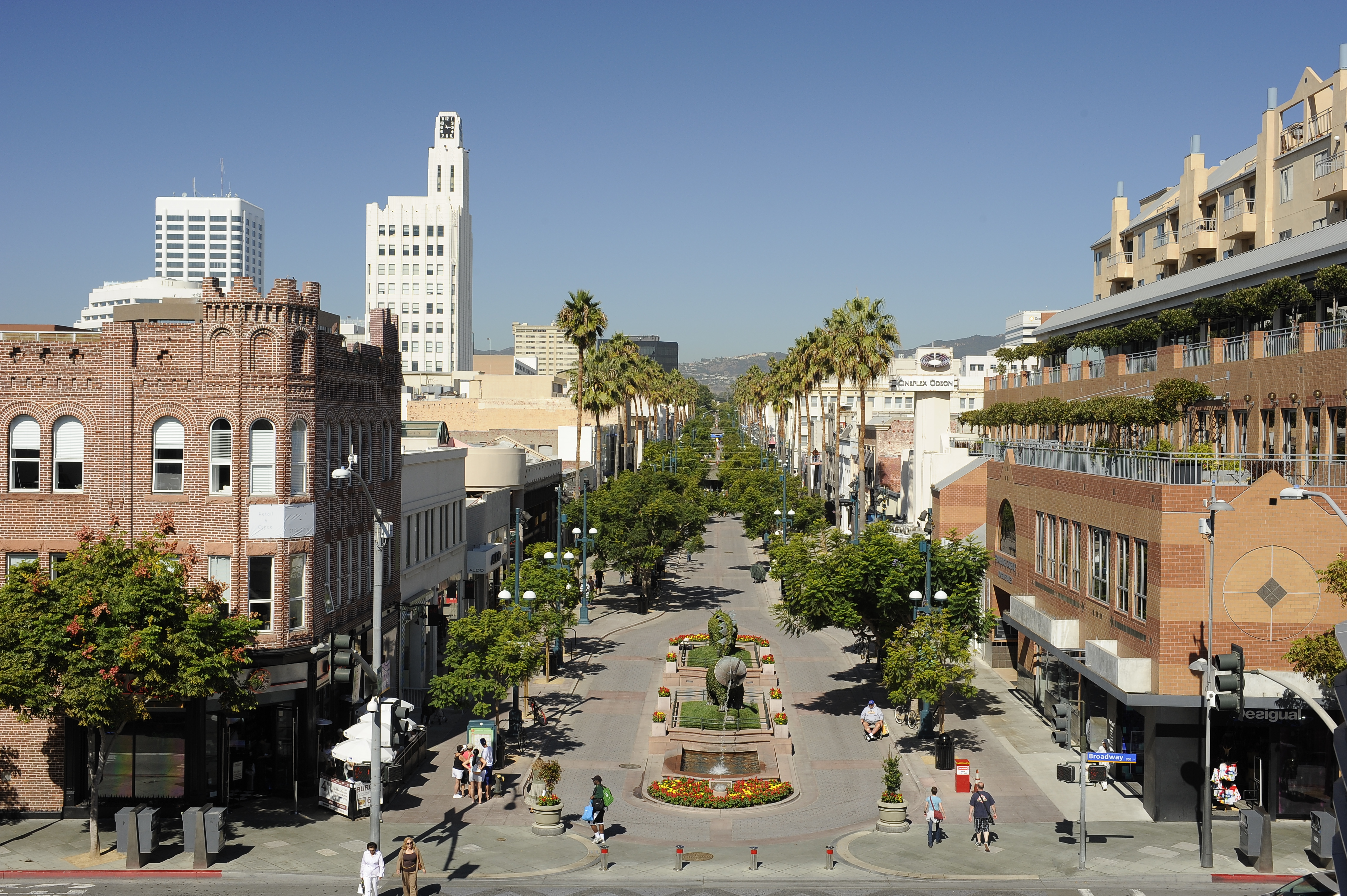 A revised version of the plan that will determine the future of planning in Downtown Santa Monica will be released Friday, according to city officials.

“One of the things we really tried to do was reduce the size of the plan,” he said, adding that it will focus on how to “enhance the downtown as an urban neighborhood.”

Downtown Santa Monica, which is the area west of Lincoln, east of Ocean Avenue, north of the I-10 freeway and south of Wilshire, is one of the few parts of the city that could see meaningful housing growth in the near future. It is also one of the most transit-rich areas of the city and the future terminus for the Expo light rail when it opens this May.

The Downtown Community Plan “is designed to ensure our incredibly dynamic Downtown continues to evolve as the city’s ‘living room’ through improvements that add to the quality and charm of the district,” said Travis Page, senior planner at the city told Santa Monica Next in October. Page is spearheading the effort along with Senior Planner Peter James.

“The Plan seeks to harness energy and interest in the area and guide private and public investment in a smart, paced, and measured manner to ensure new opportunities are available for our growing population,” Page said of the plan back in October. “These include: new housing and job opportunities, an expanded open space network that includes urban spaces for people to gather, and cultural venues and public art that add to the allure and excitement of  Downtown Santa Monica – making it the Downtown we all deserve.”

When it’s released on Friday, there will be multiple versions of the plan available, Martin said Tuesday, including one that is illustrated, a text-only version, and a red-line version that will indicate where revisions had been made from the earlier version of the plan that came out two years ago.

Following the release of the plan, Martin said, city officials are planning a robust community outreach program before the Council considers adopting the plan either in June or July this year.

It’s scheduled to go before the Planning Commission on March 2, 3, and 9. There will be a website dedicated to the plan and several community events, including a speaker series.

“We have focus groups scheduled for March, April, and May,” said Martin, adding that each focus group will have about 20 people. “We will hold those focus groups as long as necessary in order to accommodate everyone who wants to be involved.”

The plan will be made available online at downtownsmplan.net, as a hard copy at public buildings, and it can be ordered from the Planning Department by sending an email to downtownplan@smgov.net. The draft environmental impact report (DEIR) is already available online here, for those who like that kind of thing.