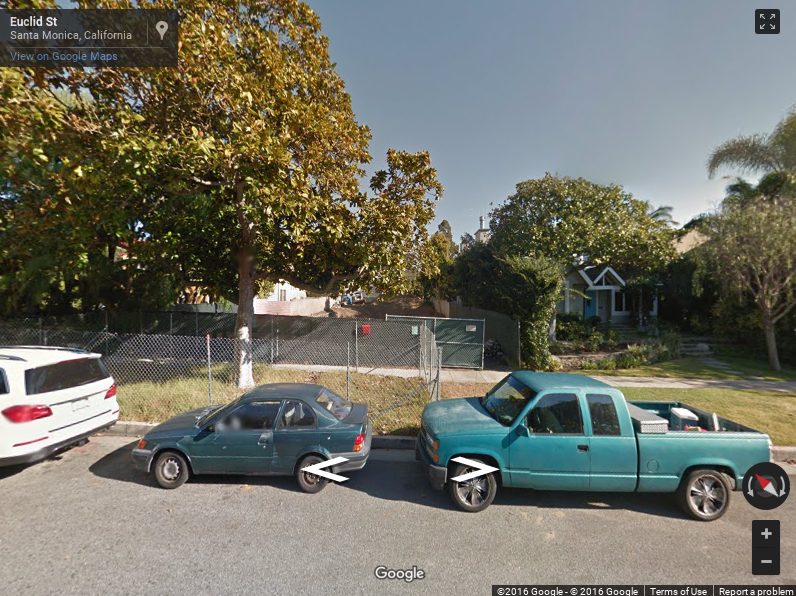 There’s a lot of talk about real estate development in Santa Monica. And readers of this site are probably aware that Santa Monica has historically seen a relatively small amount of housing growth over the last couple of decades.

But, even though net new housing — in the form of developed commercial property, industrial sites, or surface parking lots — happens relatively slowly in Santa Monica, there is a different type of housing construction that is booming in the city: mansionization.

Unlike the much more sustainable, transit-oriented type of real estate development that puts apartments near buses and trains without replacing existing housing, the mansionization boom in Santa Monica is leading to older, single-family homes being replaced with much larger, more expensive single-family homes.

It is very lucrative. And, under current zoning, it is much easier to flip an old bungalow and replace it with something twice the size than it is to, say, redevelop an outmoded liquor store and surface parking lot near a major bus stop into a mixed-use apartment building.

This is actually happening pretty much everywhere in Santa Monica. Check it out for yourself.

As a side note, you’ll notice the major commercial construction happening at 26th Street and Olympic Boulevard. That was the site of the proposed mixed-use Bergamot Transit Village that was approved by the City Council in 2014. It would have added about 430 new homes — about 100 of which would have been rented below market rates to qualified lower-income households — but was scuttled after Residocracy, a local no-growth activist group gathered enough signatures to force the Council either to rescind approval or put the project on the ballot. Now, the property is being redeveloped as an auto-oriented office park, sans housing, because that’s what’s allowed under current zoning.

There are a couple problems with the mansionization trend, however. Bigger homes are less environmentally sustainable than smaller ones. Bigger homes tend to mean more water and energy consumption. According to Pew Research, while new technology has made our energy consumption more efficient, those gains are actually being wiped out by the fact that we keep building bigger and bigger single-family homes.

Apartments are more sustainable still, since most of the water usage for single-family homes is for landscaping. Also, denser environments tend to be more walkable and bikeable, allowing residents of those areas to drive less and reduce their carbon footpritnts.

Aside from the environmental concerns, there’s the loss of older homes and a diversity of architecture within existing neighborhoods. All the while, it does nothing to help alleviate the current housing crisis because it doesn’t add net new homes to the market, which is currently experiencing a historic housing shortage. When developers build new apartment buildings in Santa Monica, they are required to set aside at least 30 percent of the units to rent below market rate for people whose income is low enough to qualify. But mansionization only really benefits those who can afford to buy the new luxury homes being built, since single-family home developers aren’t required to contribute housing for lower-income households.

Unfortunately, under current zoning, buying, redeveloping, and selling single-family homes is a much easier way to make money as a developer than redeveloping underutilized properties, as demonstrated by the Bergamot Transit Village project and a number of other failed projects that would have brought nearly 1,000 new apartments online in the city over the last several years.