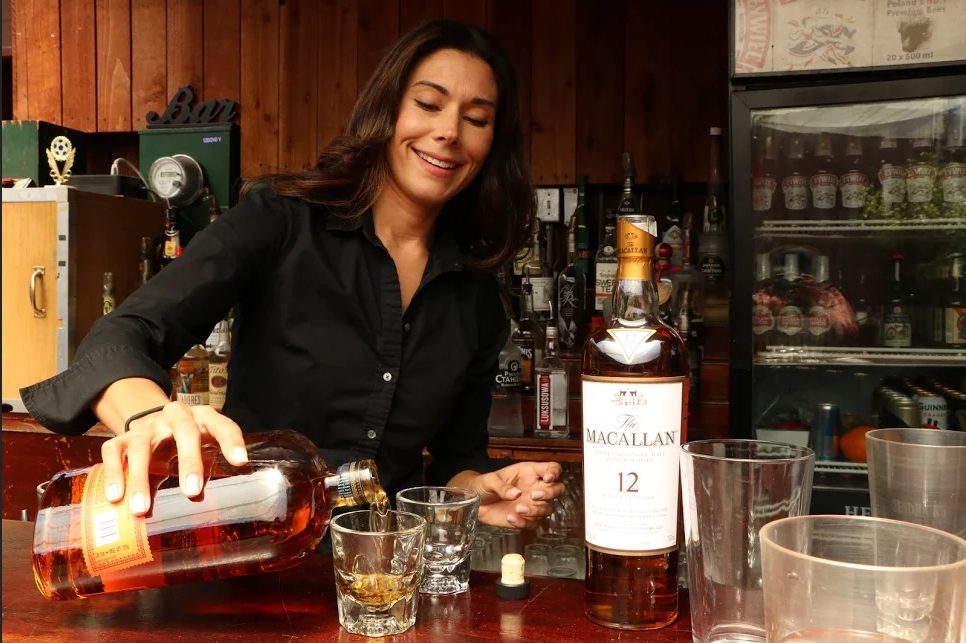 On the outskirts of Santa Monica’s bustling downtown sits a small wooden house, where, in 1979, Polish immigrant Elina O’Lague, opened her restaurant.

Named for her homeland’s capital city, Warszawa, the restaurant instantly became as much of a community center as a place to get a great, home-cooked Polish meal.

Now, nearly 40 years later, O’Lague’s daughter, Natasza Congdon, is taking over the family business, which sits just south of the intersection of Lincoln and Santa Monica boulevards. While she has rebranded the restaurant Solidarity, she is committed to carrying on decades of family tradition.

“It feels like you’re home; your grandma is about to cook you a really good meal,” said Congdon, who grew up in the restaurant. In fact, her mom’s restaurant opened in Santa Monica the same year she was born.

Solidarity also offers a full bar. In addition to the usual offerings, there is also a range of imported Polish beers and cocktails made with Żubrówka, a Bison grass infused Polish vodka.

Congdon, a single mother, has brought her own touch to the menu, with the help of her sister, Ania Lejman, introducing gluten- and dairy-free items along with some healthier dishes. She also insists on getting locally-sourced ingredients grown with sustainable practices.

While Congdon, who moved back to her hometown from Berkeley in 2012, certainly has an eye to the future, she is firmly committed to honoring the past.

Her mother’s experience, Congdon said, was a “true immigrant story.”  Shortly after arriving from Poland, Congdon’s mother found herself on her own in Berkeley, her husband having left her with two young children, Congdon’s older siblings. With little knowledge of English and deep knowledge of Polish cuisine she opened her restaurant in 1972. Congdon’s mom soon remarried and moved the restaurant to Santa Monica in 1979, shortly before Congdon was born.

The restaurant’s new name, Solidarity, is an homage to Poland’s first independent labor union, which later gave rise to the country’s anti-communist movement and, eventually, Poland’s first non-communist leaders. But it’s also a word she associates with her parents and their relationship, one that connotes unity, she said.

And, it honors the political past of the restaurant. Congdon recalls the early days of her mother’s restaurant was frequented by the likes of Tom Hayden and Bob Sheer, as well as others who were involved in establishing Santa Monica’s legacy as a progressive city.

Now at the helm, Congdon continues the tradition of creating a welcoming environment for those active in the community.

From hosting the Santa Monica Junior Chamber for the civic engagement meetings to gatherings of local neighborhood groups to Samohi alumni association meetings — Congdon herself is a graduate of Samohi — Solidarity remains a hotspot for locals who are engaged in their community.

“It’s time for the new generation of leaders to step up,” she said. And she wants Solidarity to be a part of that.

Do you like to explore and discover Santa Monica? What would you like us to feature? Send an email to editor@santamonicanext.org