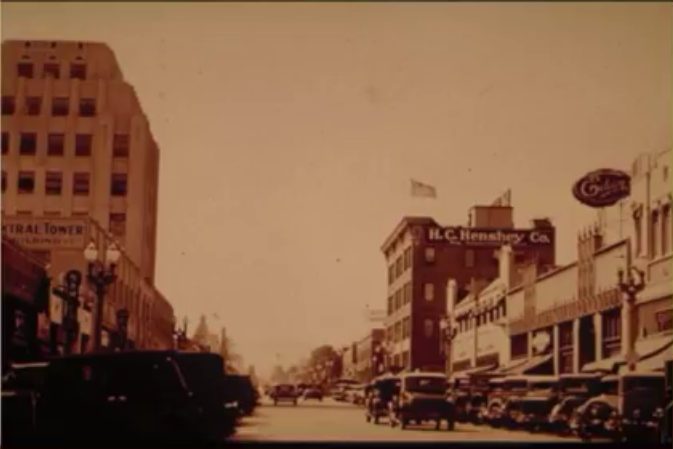 Downtown Santa Monica today is one of southern California’s premiere destinations. People flock there from everywhere in the city, the region, the state, and even the world.

But it wasn’t always that way. In fact, in the middle of last century, like most downtowns in America, downtown Santa Monica had largely been abandoned by residents and tourists alike.

Santa Monica is in the middle of updating its plans for the future of its downtown. The arrival of the Expo line, a growing need for housing, and other changes facing the city require planning. But often it is useful to learn from the past to inform the path forward and that’s exactly what happened in early April at a salon hosted by Downtown Santa Monica, Inc., the nonprofit that oversees the bayside city’s bustling “living room.”

Urbanist, resident, and former Planning Commissioner Frank Gruber spoke at the April salon, giving attendees a tour through the many lives of downtown Santa Monica, from the founding and the optimism of the early 20th century, to the post-war era and downtown’s decline as Santa Monica began losing the industries that were the beating heart of the city during and before the war, to the revitalization of the area that began with the development of the Third Street Promenade nearly 30 years ago, to its present and future as a thriving urban center.

“Sprawling, polycentric metropolises are, of course, the future of world urbanism, and so I consider Santa Monica to be quite relevant to learning how to make the post-sprawl city,” he said.