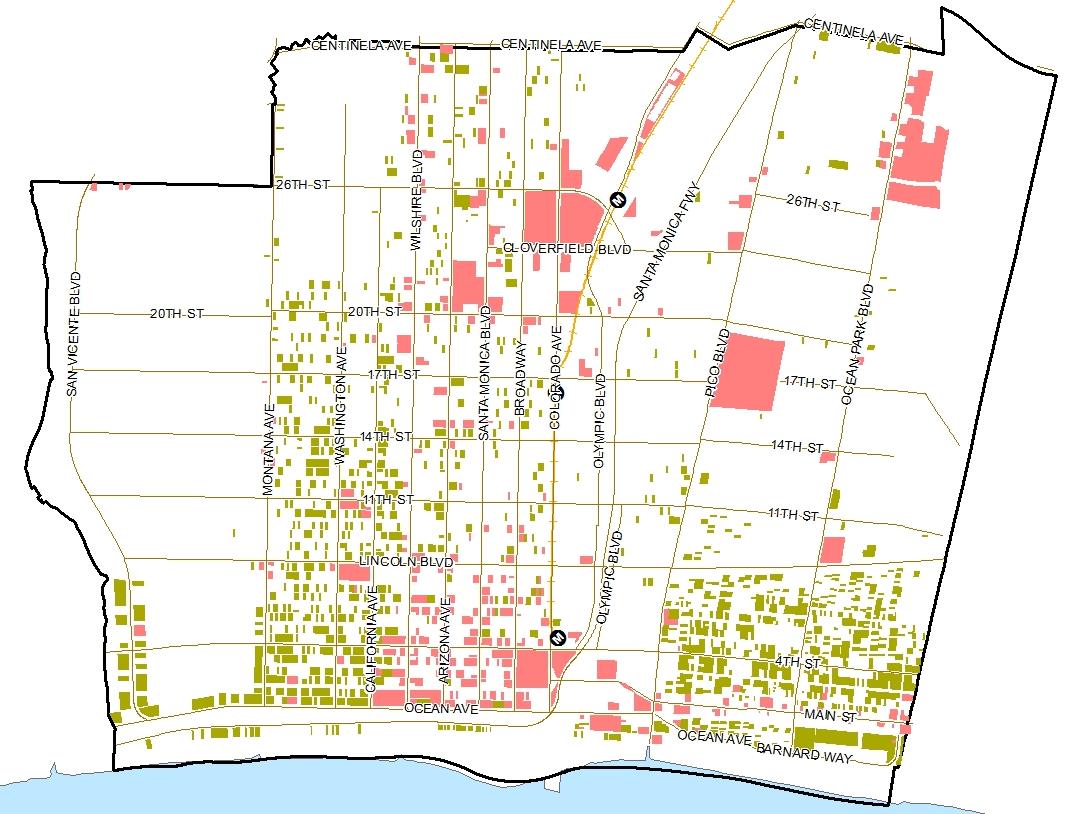 The reality of living in Southern California is that individuals, organizations, and the government always need to be prepared for earthquakes. But this November, Santa Monicans will be asked to vote on Measure LV, an extreme measure that would hinder our ability to rebuild and repair buildings after a disaster like the 1994 Northridge earthquake.

In short, Measure LV requires voters to approve nearly every new project or repairs in buildings taller than 32 feet and it fails to exempt schools, hospitals, fire stations, and other vital buildings and it makes no provision for repairs in the event a major disaster.

The Great California Shakeout each October reminds Californians of the need to safeguard their homes and businesses keep 72 hours of emergency supplies on hand. Santa Monica offers Community Emergency Response Team training for anyone who wants to be better prepared for an earthquake and maintains a Multi-Hazard Functional Emergency Plan so that they can prepare for and coordinate a response to an earthquake or other emergency.

Our planning and zoning also need to be prepared for earthquakes. The 1994 Northridge quake had a particularly devastating effect on Santa Monica because of our specific geography, just beyond the Santa Monica Mountains, and soft soil. After the quake, there were 113 buildings that were “red-tagged” and 279 buildings that were “yellow-tagged.” This represented approximately 1,900 apartment units, 41 single family homes, 113 TORCA units (apartments converted to condos), and 200 condominium units.

In the event of an earthquake that produces similar damage to the Northridge quake, there wouldn’t be enough vacant housing for everyone who currently lives in Santa Monica to stay in the community while their home is repaired.

Between 2010 and 2014, there were, on average, about 1,030 apartments available for rent and 178 condos and homes available for sale. That’s 2.8 percent of rental housing and 1.3 percent of owner-occupied housing, a very low vacancy rate and the sign of a landlord and seller’s market.

And it might be a while, if ever, before their home is repaired. Measure LV — the L.U.V.E. initiative — does not exempt reconstruction after an earthquake. If your apartment or condo building is highlighted on this map, you’d need to wait for a city-wide election or a judge to decide your home could be rebuilt.  If the decision is no, then you might be out of Santa Monica for good.

Even for someone living on the second floor of a four- or five-story building would be subjected to the uncertainty of whether or not their home could be rebuilt. Measure LV is risky and it bets that there won’t be a major earthquake in Southern California in the next 20 years, like there were in 1933, 1971, 1987, and 1994. Is that a risk Santa Monica is willing to take?