Home Politics Election 2016 Community Voices : Ernie Powell on Why He is No on LV 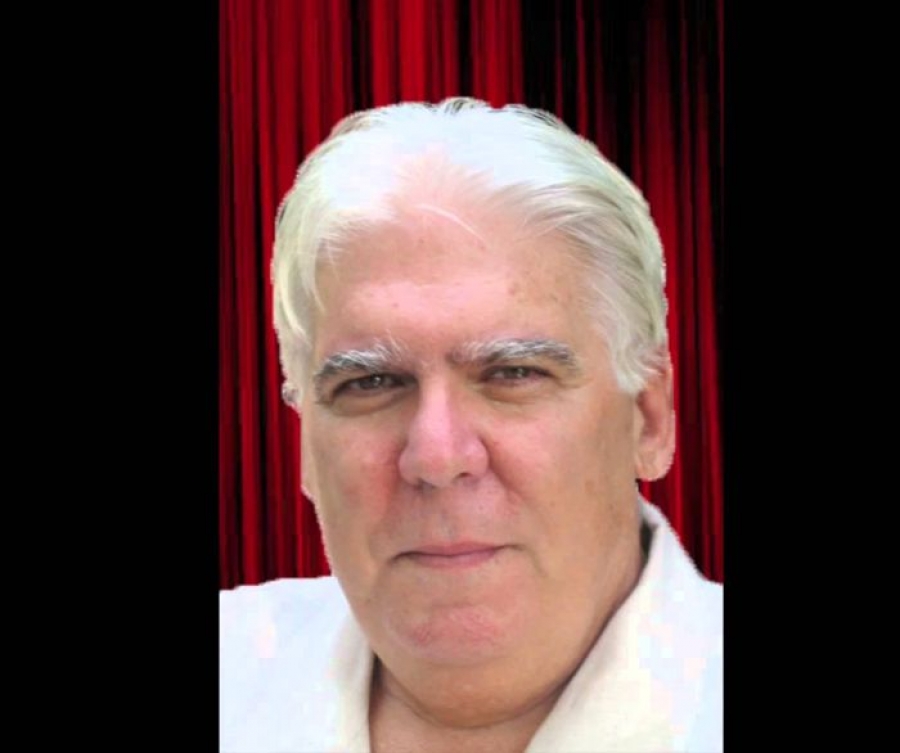 (Ernie Powell was a resident of SM for 26 years and still remains active in city politics out of wanting to protect the gains we made during is time here.)

The Santa Monica we all know and love is under threat. It is under threat due to a poorly crafted measure about to be voted on in November known as Measure LV. This measure will do immeasurable harm to years of civic and social progress in Santa Monica. I urge a NO VOTE ON MEASURE LV. 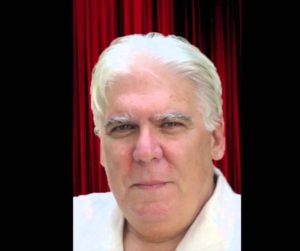 Measure LV, placed on the ballot via initiative, mandates voter approval for most developments over 32 feet tall. That means that anything over two stories requires an election and approval by the voters. It also fails to exempt schools, hospitals, churches, fire stations, police stations, shelters, and other vital infrastructure for our community. Nor does it exempt existing buildings taller than 32 feet and would require an election for major repairs or renovations in such buildings. It has an exemption for 100% affordable housing projects under 50 units, but the League of Women Voters of Santa Monica has called this exemption “misleading” since there is no provision made to fund these kinds of projects.

On May 17, the Los Angeles Times Editorial Board came out in opposition of Measure LV and made the point that, “If the so-called Land Use and Voter Empowerment (LUVE) initiative is ultimately approved, the construction of apartments and condos in Santa Monica would pretty much stop, or be subjected to expensive, highly politicized elections on a project by project basis…. the result would be significantly fewer new market rate and affordable homes that Santa Monica needs, and that would worsen the housing shortage.”

I have worked in or near Santa Monica issues from 1973 so my perspective here leads to a need to share historical context.

In December of 1973, Reverend Jim Conn hired me as an organizer at the Church in Ocean Park. Jim was the newly hired pastor and immediately he re-phrased the name of the Church a year before I arrived from OP United Methodist to the more open “Church in Ocean Park.” His vision was one of inclusion and community action.  The place was alive with the ethic of social change. Much of that point of view emanated from many of us who had been part of both the peace movement and the Civil Rights movement.

Jim knew that an organizer was needed to assist on the fight going waged by the “Ocean Park Civic Association” in opposition to the second phase of the Ocean Park Redevelopment project. Jim hired me as that organizer in late 1973.

The specific struggle had to do with what to do with the remainder of the Ocean Park Redevelopment project right along the coast at Neilson Way and Ocean Park Blvd.

The spirit of the opposition to these developments was less, if at all, about personal impacts to us as residents of Ocean Park and Santa Monica. It was, unlike what we see today, about the greater public interest. We understood that our effort to fight these fights were rooted in the brutal impact of the redevelopment bulldozer and that these projects violated the sprit of what we knew our community was about.

And, we understood that the recently passed Coastal Conservation Act, voted in law statewide in the 1972 election, instructed all of us. The Coastal Act mandated the principle that the coastline belongs to everyone and that access to same, either for recreation or via housing ought to be available to the rich, middle class and poor. That is what the people of California mandated via the passage of the Coastal Act and that was one of the principles that drove our activism and organizing.

The Ocean Park Redevelopment Project was one of the most profound tragedies of what has been commonly called the bulldozer of redevelopment law. Older retirees, many Jewish and from Eastern Europe as well as Hispanic families, all low or moderate income had been bulldozed out to re-construct a neighborhood that only the wealthy could afford. It was the classic redevelopment ploy taking place, this time in a quaint yet vibrant community right next to the beach. The downtown shopping center came from the same perspective – spruce it all up, make it all a haven for the rich, act like Beverly Hills next store.

The first phase of the Ocean Park Redevelopment required that two giant residential towers be built. Phase one caused the eviction of over 1,500 residents and 200 businesses. Ocean Park Civic Association came in after those towers were built and they organized the effort to stop the second phase. That phase featured two more towers of equal size and density. There was no open space, no access through the project to the beach and zero affordable housing.

The outcome of phase two lead to a much more balanced approach. The Ocean Park Civic Association did a great job of convincing the Coastal Commission that the proposal in front of them violated the Coastal Act. So, the Coastal Commission approved a new plan for phase two which included ultimately up to 100 senior units for seniors and persons with disabilities. The Commission also forced the City to create usable open space for the public, access through the property to the beach and limited market units to 400.

I offer this historical view as context to why Measure LV is not only a bad idea but also violates the principles of those years of reform as well as the progress made after that period.

In give and take discussions with anti development folks in Santa Monica many of whom are authors of Measure LV, I am told that they are carrying the legacy that was created by the housing fights described here. Frankly, nothing is farther than the truth.

We wanted more housing but we wanted that housing to be available in equitable ways. Measure LV violates that principle because any good proposal of the future is surrounded by standards that are impossible to attain. NOTHING WILL GET DONE because Measure LV is one poison pill after the other. The sad reality is that the philosophical basis for the LV measure by any reasonable account calls for zero development and zero replacement of affordable units.

The dishonesty of Measure LV’s content is profound. It calls for a better Santa Monica but how much better can Santa Monica be if a fire station, a church, a hospital, any thing over two stories is lost to fire, etc. then, wait a minute, welcome to confusion and expense by process and politics. It promises affordable housing, but, oops, the limit is only fifty when we all know that there are a number of affordable housing complexes in Santa Monica as we note here that are by necessity are larger. And, it promises democracy, when, golly gee, you have to have a city wide election which any political expert will tell you will lead to spending by developers that will trump local community groups.

Measure LV functionally and practically says NO to years of innovation. Measure LV stops new mixed-income housing. Any housing proposed that will be at or exceed 32 feet as stated earlier must win at the election box. It is effectively a phony promise because there is already in place means by which every new housing development is approved with extensive neighborhood and citizen engagement. Next, Measure LV features a false promise by allowing affordable housing if that housing is 100% affordable. The kicker here is that there is a limit to that 100% standard because LV includes a maximum of 50 units.

See this clearly: the 100 senior housing units won in the Ocean Park Redevelopment fight would have been prohibited if Measure LV were in place during that period because of the 50 unit standard. That is true for the 80 affordable units won via the shopping center fight on Barnard Way as well.

No sane builder will want to go through the rigor of expense and time to get an approval that by the nature of Measure LV adds perhaps as much as two years to the approval process.

And, the democracy that the supporters say is in Measure LV – a vote to approve or deny proposals – is a false promise when Santa Monica already has a rigorous process to get anything built.

Just imagine the following. You are a resident on “Smith” Street (for this purpose, a fictional street) and a developer wants to build a four-story building. That developer allocates $500,000 to the election coming that will happen after he/she gets various approvals. You lead “Smith Street neighbors” and you just finished a big fight in helping the “Jones Street neighbors” who fought a similar battle a few blocks away. You drained your limited coffers of what ever you could raise and you are now facing another battle that starts with your opponent having the ability to do direct mail (city wide), radio spots, canvas walks, etc. Local community advocates will face battle after battle with better-funded opponents. Municipal democracy works when local citizens use their numbers to counter special interest campaign spending. Measure LV has the tragic capacity of bankrupting or exhausting the very community groups who need to be engaged.

Someone once said, “don’t fix what don’t need fixing.” The current development process in Santa Monica allows for enormous amounts of citizen participation and step after step of Planning Commission, Architectural Review, sometimes Landmark review, Environmental Reviews, etc, all required before a project gets to the City Council. All of this mandates hearings, public disclosures and reports, evaluations, etc. that community groups can use in their organizing. And, Santa Monica has a 30% inclusionary standard for new housing.

Measure LV is a train wreck.

Santa Monica deserves better and a “NO” VOTE on Measure LV is the right thing to do.