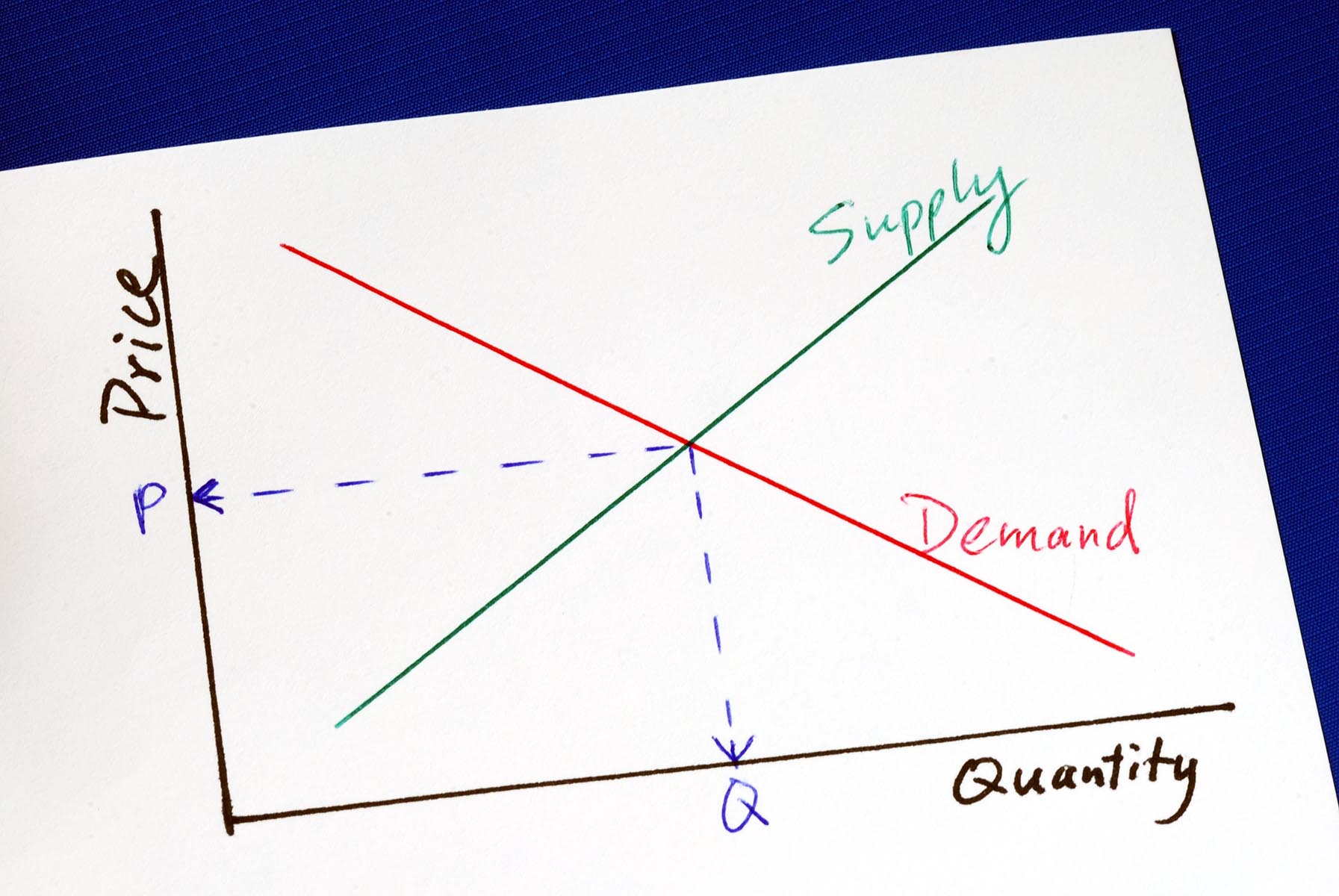 The following is a response from downtown community member Babak Mozaffari in an online forum about how Santa Monica’s measure LV will increase housing costs. It is reprinted with the permission of the author.

You are right that high demand increases the price. However demand is only meaningful as a concept when supply is taken into account and compared to it. Let me give an example of how pricing works in a free market. This example is simplified by assuming identical homes, which is necessary to explain the model in simple terms. Some may try to confuse you by asking that you make the model very complicated, because if no one understands it, then the truth and false statements can have equal weight (also called the post truth era, or Trump era for short):

In this scenario, for the 300 units to rent out, the cheapest one must be $4,700. Because those units are identical, in a perfect world, all 300 will pay $4,700 and that will be the market rate rent. Again, we don’t live in a “perfect” world but simplified models are the way to think about issues and understand them, and they are approximately correct. Now imagine we had 600 apartments. What would they rent for? The answer is $4,400. Build 3,000 apartments and rent will be $2,000… build more and they will compete to not be the vacant one! There is a floor to this, based on the cost of labor and material, as well as an adjustment in lower construction in the future to bring supply back down and recover temporary losses, but I digress.

When you have a hot market for a variety of reasons, “Silicon Beach” certainly being one of them, it is often not realistic to expect supply to catch up with demand. We may disagree on whether it is 3+ story buildings or 7+ story buildings that should not be constructed in downtown Santa Monica near transit, but most of us have a limit for what we consider reasonable. Even if we had no limit and were willing to increase supply to meet the demand, the time it takes to build housing may not allow us to and developers may be too risk-averse and prefer to always stay one step behind, to not get caught in a situation where there is excess supply.

So having established that and conceding that in certain circumstances, rents will go up no matter how hard you fight it, it’s still not a question of rent just going up or not going up . Take the example above and consider that the apartment type in question is only $4,000 today. Maybe we can’t or don’t want to bring the price down to $3,700, but even the choice between $4,400 and $4,700 is a meaningful one.

If you are thinking to yourself that the ridiculously high rent at an NMS building does not affect me, think again! Remember those 2,700 applicants who didn’t get the apartment? Some will go elsewhere, but a good percentage will look for another apartment right here (location, location, location). They will look after the next best thing, which may be a much larger but older rent-controlled unit coming available on the market. When they get it, the person who would have otherwise been getting that old unit will downgrade to a smaller one he can afford, and so on. The wealth from Reagan-era economics may not have trickled down to us but be assured, the pain will!