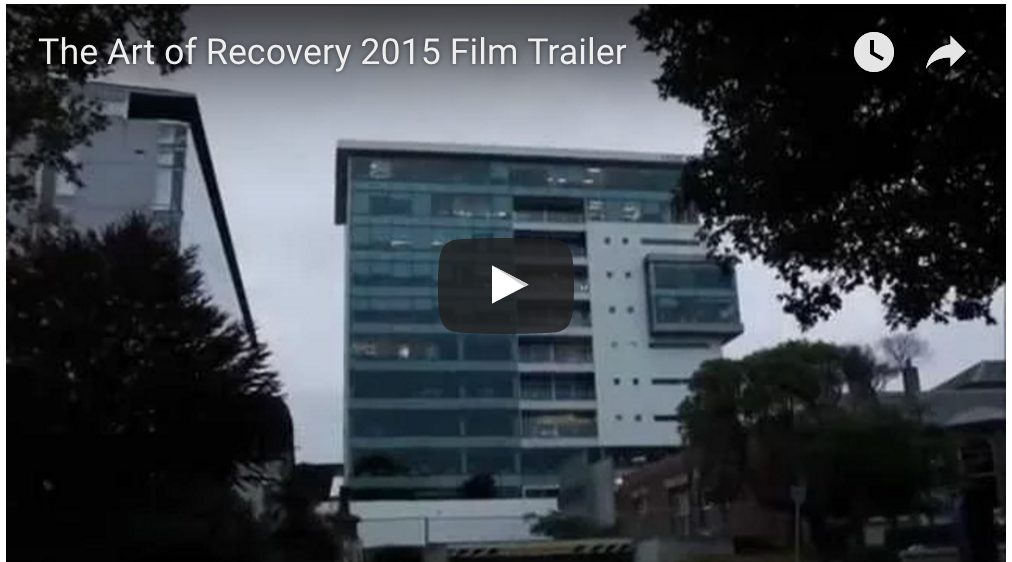 This week the annual New Urbanism Film Festival returns to Los Angeles. The grand opening is Thursday night! There are plenty of screenings, plus walking tours, storytelling, and more. Event details at NUFF website.

Below are five recommended film screenings that Santa Monica Next readers should check out.

1. The festival’s Thursday opening night features the U.S. premiere of The Art of Recovery. It is a documentary about the city of Christchurch, New Zealand. After a destructive earthquake, Christchurch rebuilt and reactivated its downtown using art as tactical urbanism. The Art of Recovery screens October 6 at 8 p.m.  The film is followed by a panel discussion on how L.A. urbanists are using creativity to engage communities.

3. Saturday’s noon screening is Accidental Parkland, which explores the ravines that run through the city of Toronto, forming corridors of nature and active transportation.

The screening is followed by a panel discussion of how natural corridors weave through Los Angeles, in the form of creeks and rivers. The panel includes Streetsblog L.A. editor Joe Linton, who wrote the L.A. River guidebook Down by the Los Angeles River.

4. Saturday at 2 p.m. there is a series of short films centered on “growing community.” These include films about Houston’s bus service reorganization, activists fighting gentrification, community gardens, bicycling visionaries, and more.

5. Saturday at 8 p.m. there is a series of shorts on “designing urbanism.” These include a documentary on L.A. Great Streets, parking reform, and revitalizing downtown Oxnard, CA.

All of the above films take place at the ACME Theatre at 135 North La Brea Avenue in Hollywood. Sunday NUFF events take place at Helms Design Center in Culver City. For more details, trailers, and tickets go to the NUFF website.